Barney the Veiled Chameleon and the many failed photo ops

Site Sponsor
Ahh, all the failed attempts at good pictures as Barney the Angry Veiled Chameleon has grown up... He was good for the first month, and then as he got older he's gotten angrier and angrier about his picture being taken... 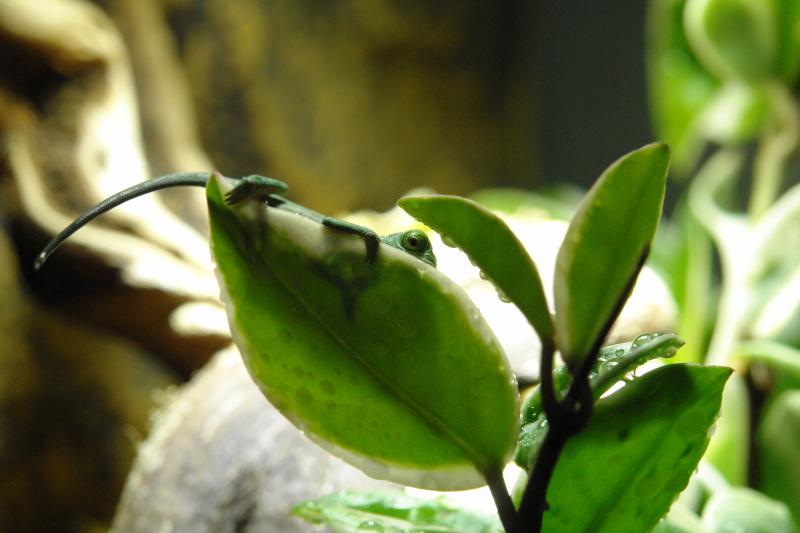 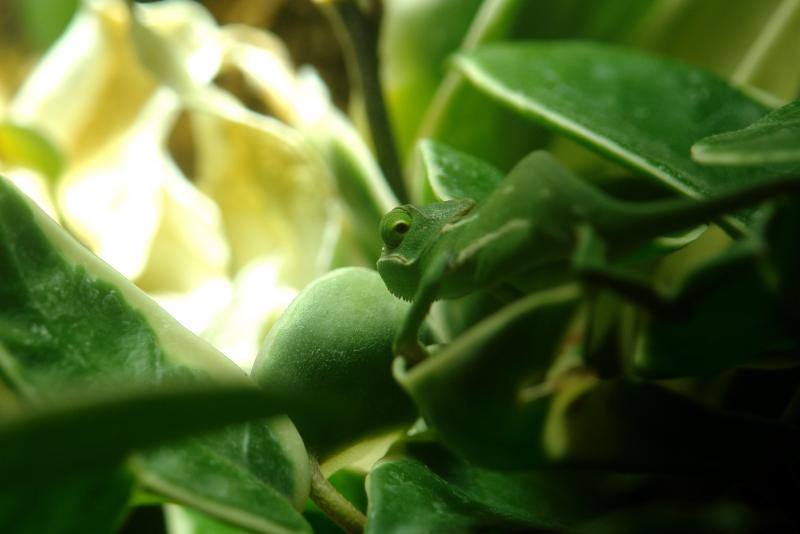 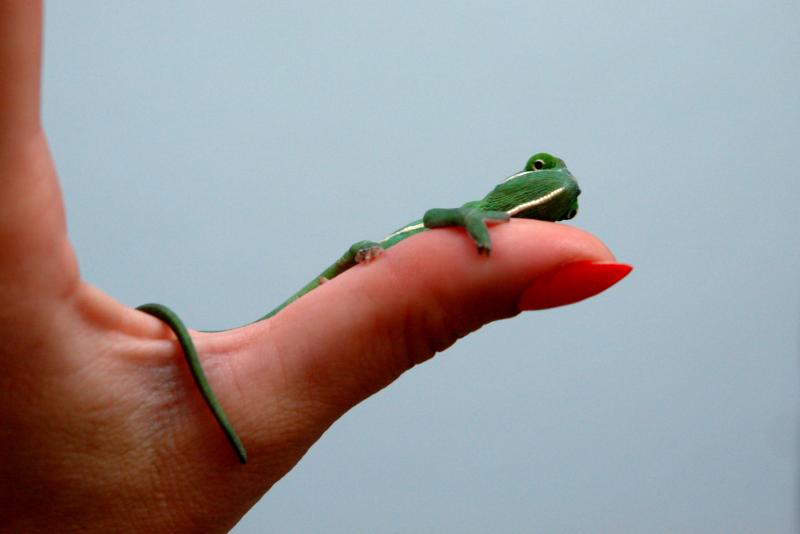 "I can't eat now that you're watching!" 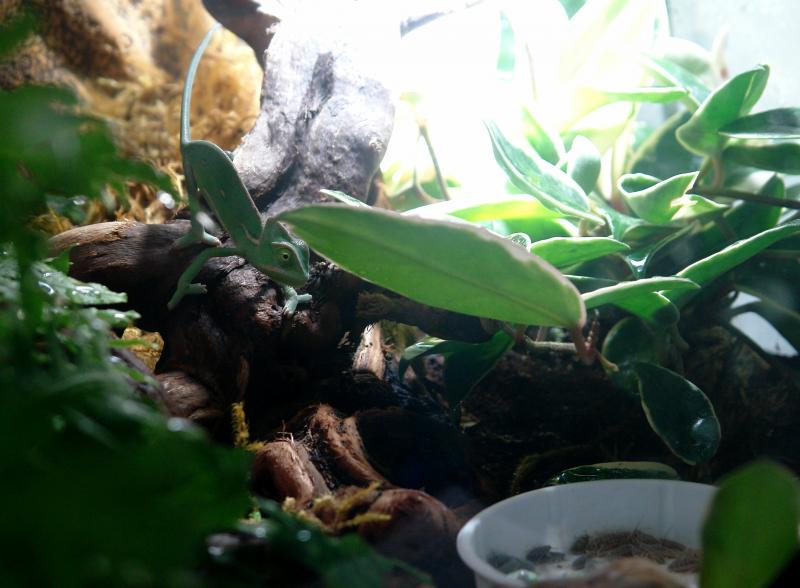 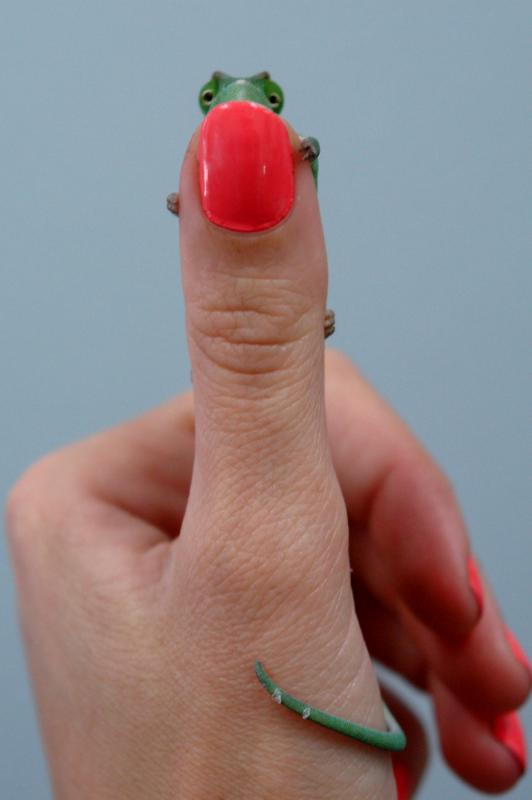 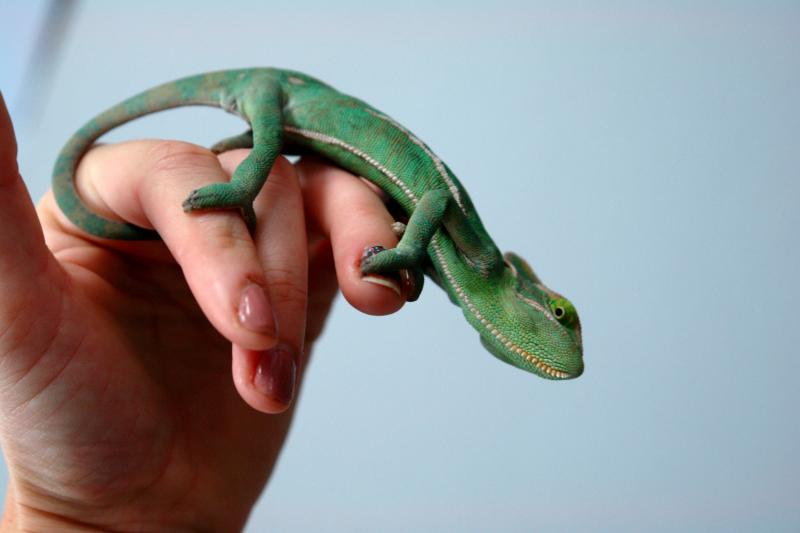 Now that he's gotten older, it's like this EVERY SINGLE TIME. 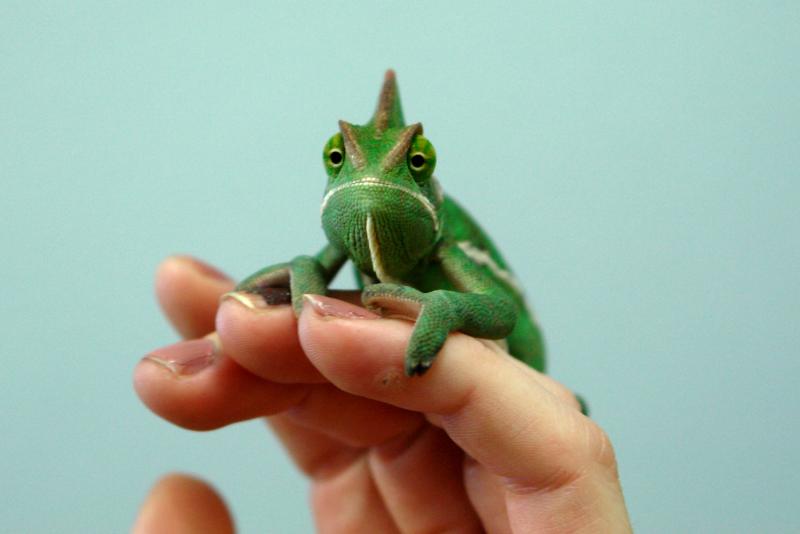 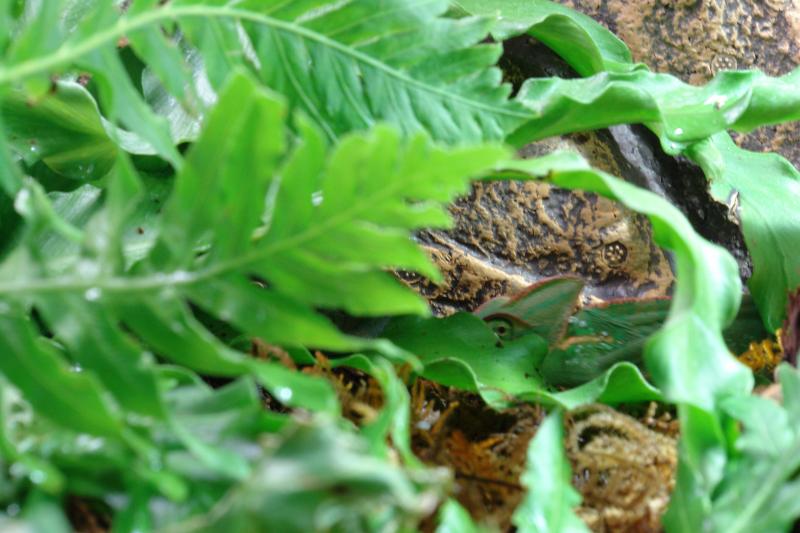 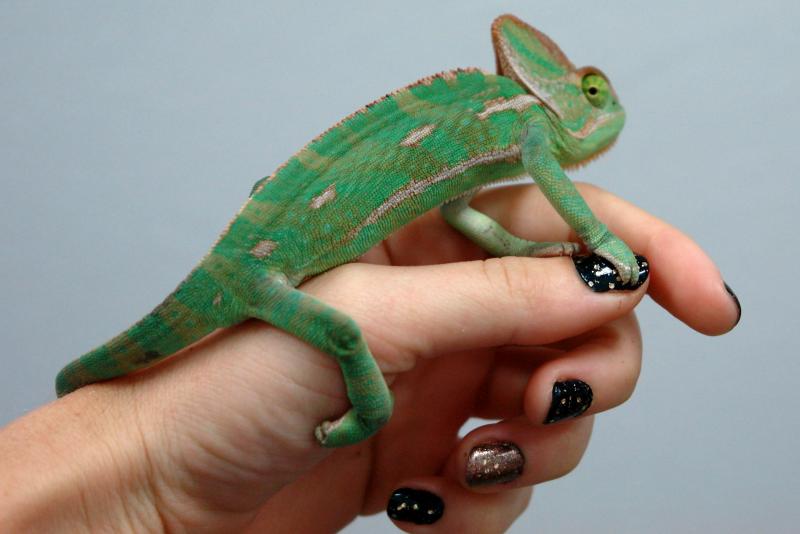 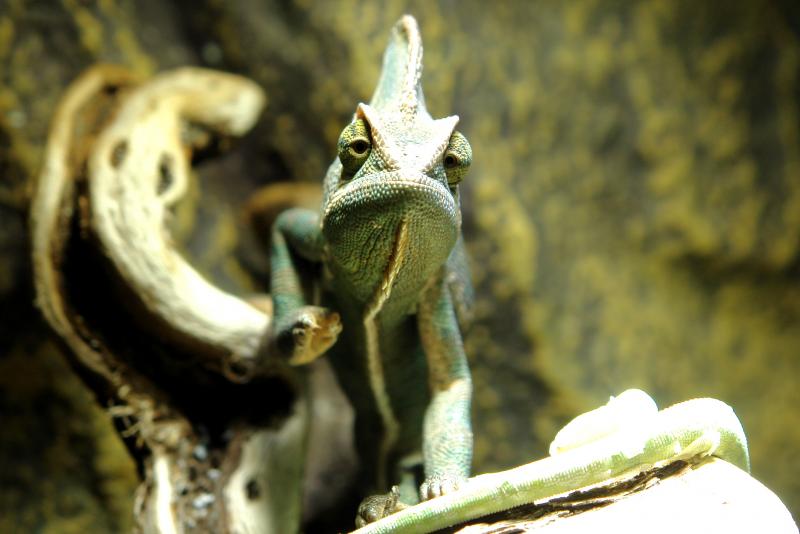 This is just silly. 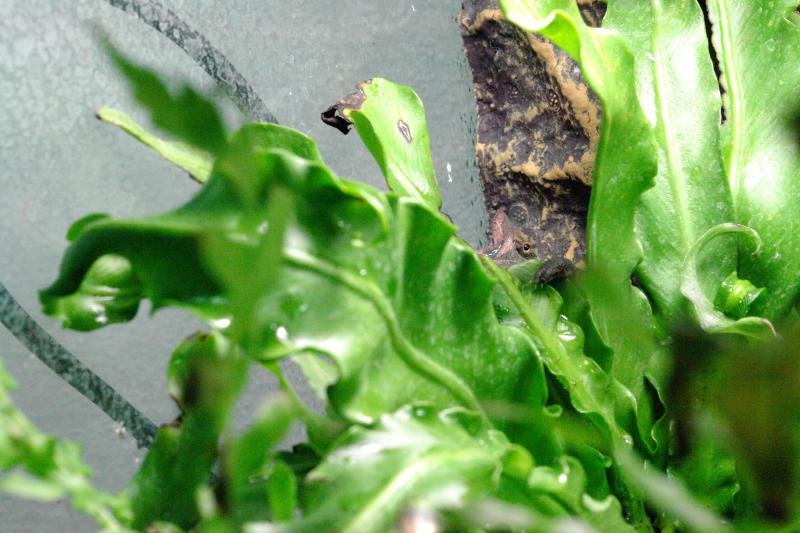 I know, I know, it's the camera "eye" that they don't like. He just lives on my desk, and I've been trying to snap pics each week as he grows. I don't point the camera at him non stop, but clearly even just once a week is too much, in his opinion!


That last pic...Seriously had me searching.
You must log in or register to reply here.

B
Giving away my chameleon