Hey, guys. So i've been noticing white stuff on my chameleons nostril. He sometimes has it on both sides and sometimes only one. This morning he had it on both, but when i went to feed (like 10mins later) him he only had it on one side. I dont know what it is?? I'm thinking its just a runny nose but im not sure. Any ideas?? Heres a couple pics. 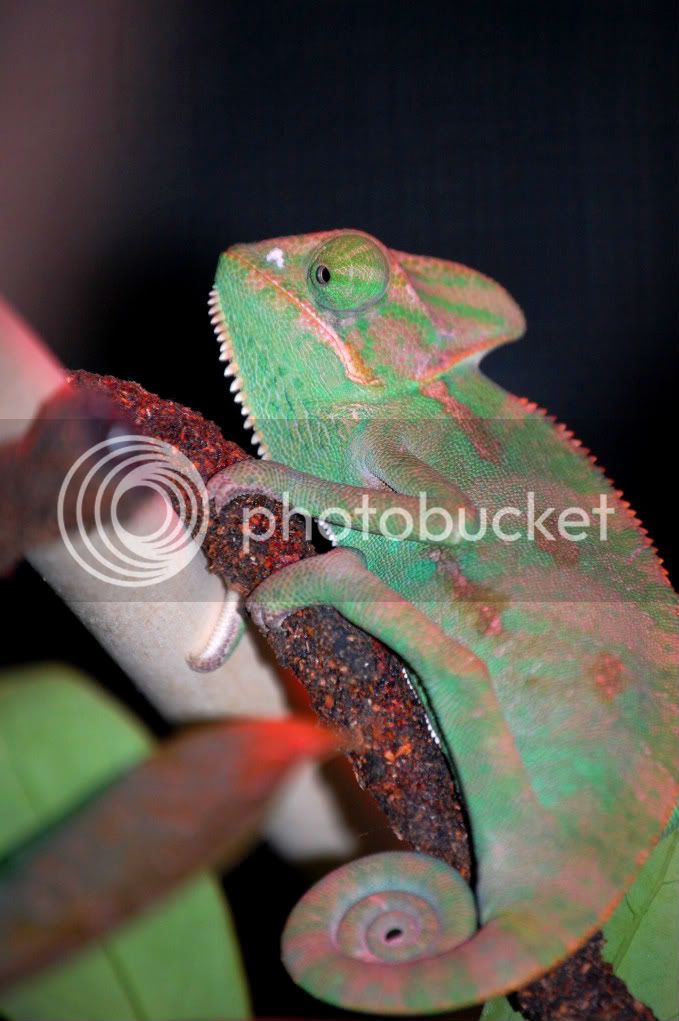 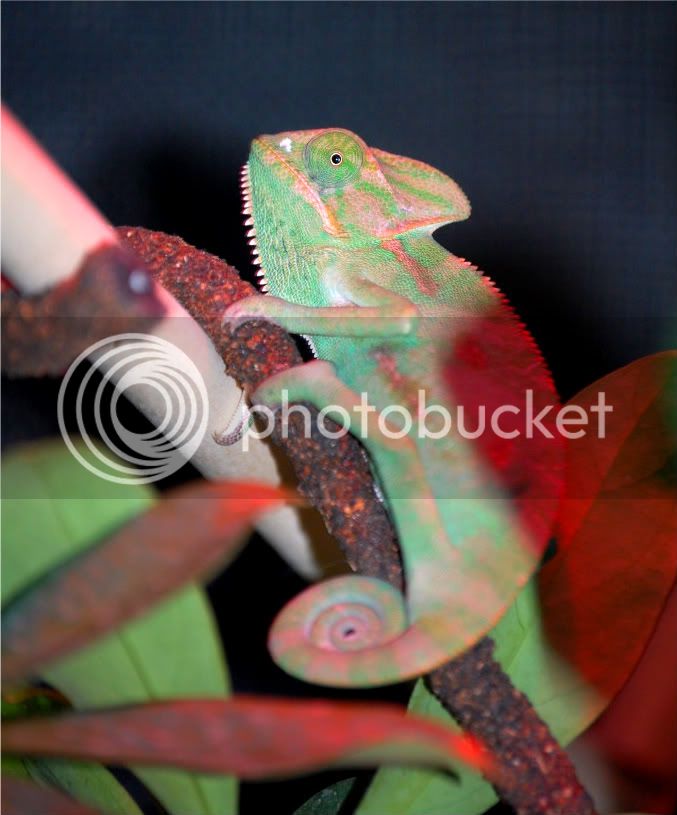 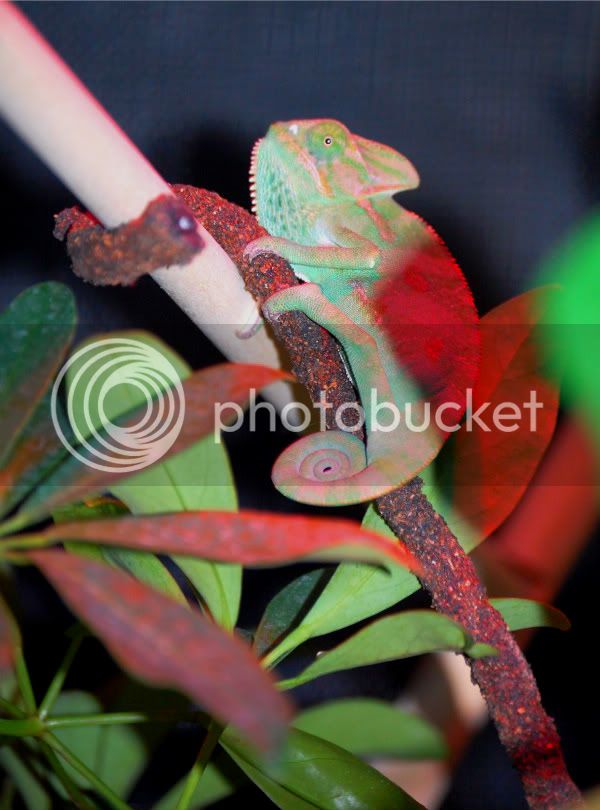 We learn something new everyday.

melric said:
We learn something new everyday.
Click to expand...

haha no doubt. i've learned so much from this website, its awesome

Me 3 and it seems everyone here is nice too. Alot of other sites the moderators like to flag new people for not being gurus already.

Yeah true that. Like everything I read on here is so helpful
You must log in or register to reply here.

Is my veiled chameleon dying?
2