Current Problem - About 8 months ago Steve burned himself a little on his heat lamp which was 150 watt, it is now 70 watt. It didn't look burned until after he shed. After a few weeks of using antimicrobial spray it looked like it healed up. It looked like a similar texture to what it was before but it was a brighter red color, his front elbow is still that color and his sides are fully healed. 8 months later (About 3 weeks ago) he shed again and the spot on his knee opened up again, I do not think he burned it again, I think it just never actually fully healed in the first place. He has since gotten Lethargic and slowed his eating and drinking and got very thin and pale. He will drink if water is sprayed directly on to him and he tries to eat superworms I give him but he does not use his tongue to get them he just tries to bite at them and misses, the ones he does get into his mouth he does not swallow. His eyes were sunken in but I gave him a half unflavored Pedialyte and water solution and they have since gotten more bulbous, not like they were before though.
His ankle is also a little swollen
How and what do I feed him and is there any medicine I can give him?

I do not have any before pictures 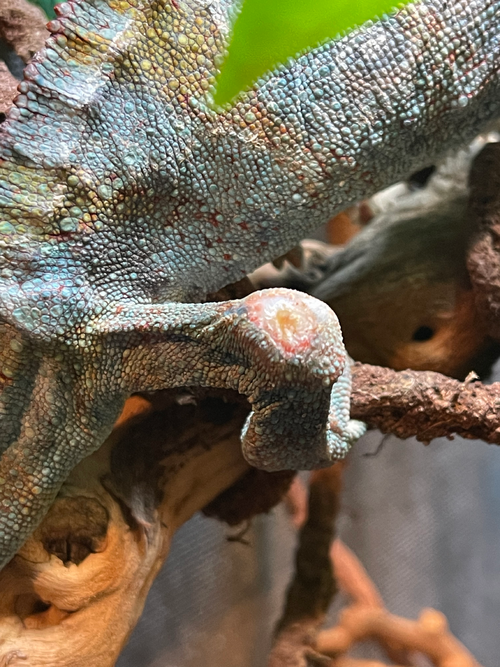 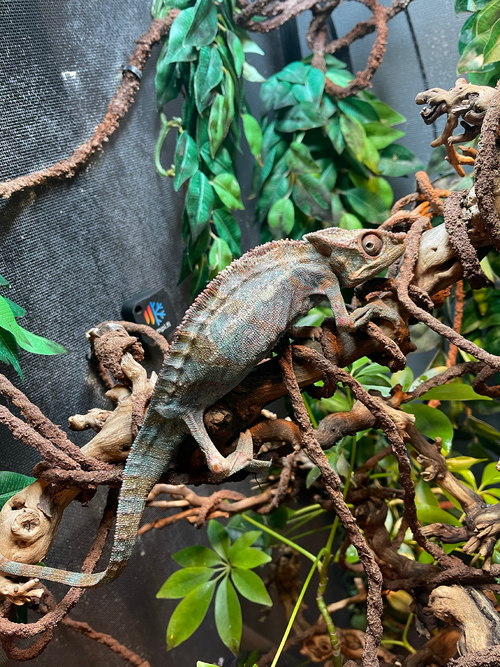 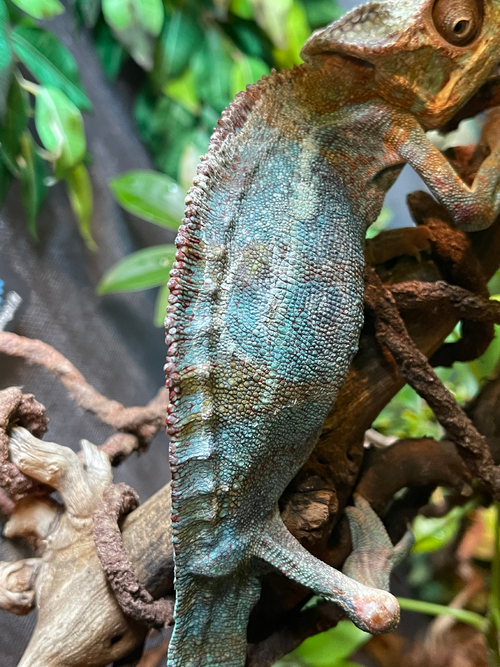 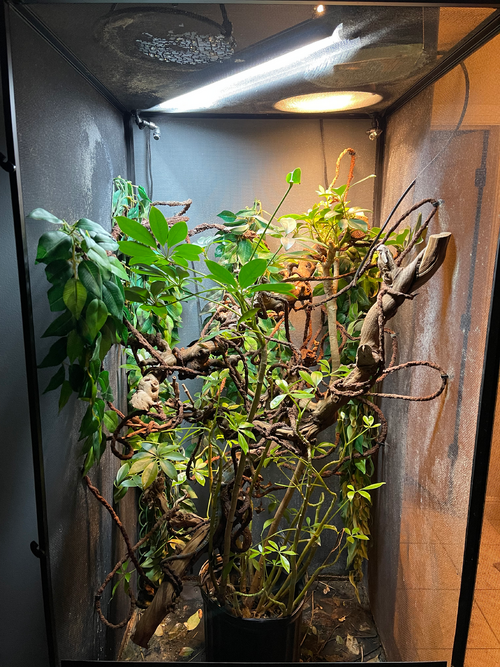 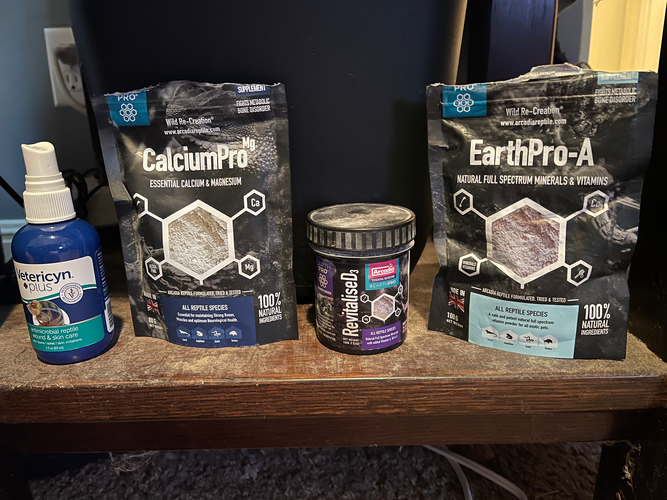 He need vet for burn to get the cream he needs. Can only get it with a prescription. Probably has infection. Have you been changing his uvb bulb. His temps are still a little high 80 to 85. But he so skinny needs vet.

I agree, he needs a vet.

Staff member
Hi there. Looks like there is an infection from the burn based on how swollen it is. I do not know if it is the infection or something else going on but this boy needs a reptile vet asap. He is slowly dying. You can tell by his all over thin appearance and how is casque, cheeks, and eyes are also extremely concave.
G

I called a vet and I have an appointment on monday morning. Is that going to be too late?

Gombus said:
I called a vet and I have an appointment on monday morning. Is that going to be too late?
Click to expand...

It may be... They decline very quickly more often than not. Fingers crossed for you.
You must log in or register to reply here.