Hiya guys .. My panther chameleon required a thermal burn about a week ago and it mainly went unnoticed until maybe two days a go due to him being white, it didn't really show until it went black.
I was told to use a salt solution and then a chlorhexidine gluconate cream until I can get him to a vet, unfortunately that is next Tuesday.
What I'm asking, is the chlorhexidine gluconate okay for him? I've already applied a couple of times but I worry about misinformation.
The brand I've used is called Acriflex, its for use of minor burns and scalds for humans so it's a low amount of chlorhexidine gluconate.
Really worried it might make him unwell. He's looking quite stressed but I think that's due to me having to handle him, he hates being handled.
Please don't be harsh with me, I'm just trying to do what's best for him until I can get him to a vet and just asking for genuine help, not opinions.

I realise I should've added some photos. How is it looking?
I know he got the burn from sleeping too close to the ceramic I've used for night heat, which I will no longer be using until it drops really cold. I kept an eye on his night temps last night and it held its heat at 18/19°c, I was having issues a while a go keeping heat, which is why I was using it.

I love when people say “thermal” burns! Is there any other kind?!

Just messing with you, I think your fine. 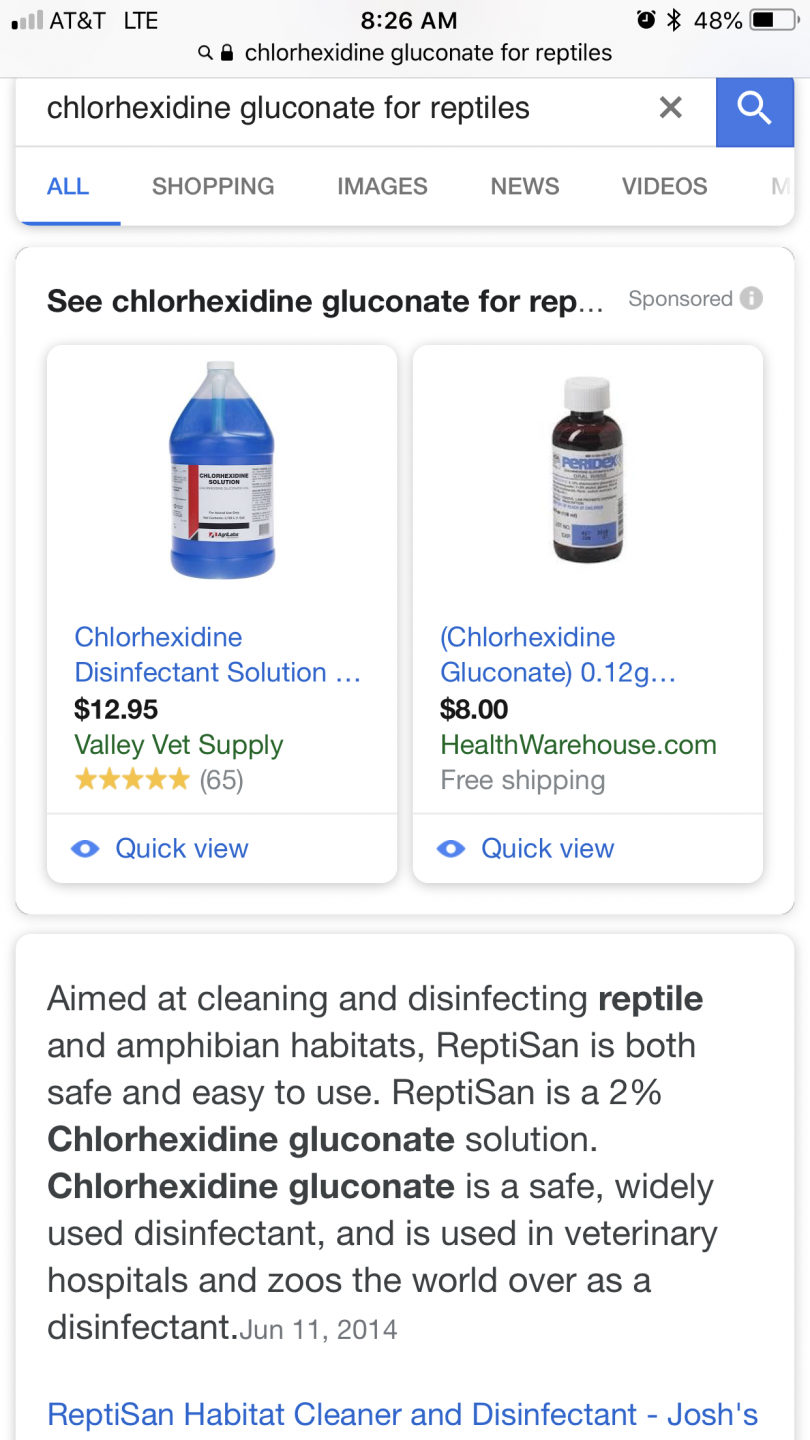 Cheers Brody, that's awesome. Even with your sarcasm

your vet will prescribe medical grade silver sulfadize cream (forgive me if i mess up the word placement or spelling of this cream i am tired and cant currently find mine for reference) i think medical grade for animals has 2% of it in it which is higher than the stuff you can buy over the counter. it fights bacterial infection etc. but does not destroy good cells

will respond better after a good nights sleep

@Lennoncham @Oneofthosemegans Touché
You must log in or register to reply here.

Gatsby's burn and my disappearance