Personally I think Archer is starting to look a lot like Naboo. That being said, at 8 months Naboo had much more colour than Archer has now.
Oh, I would also like to finally inform you all what locales Archer is. He was purchased as a Nosy Faly, but after a few short weeks I could tell he wasn't. The breeder was quite confused and it took a long while to figure it out. About a week ago I got the news that he is a Nosy Faly x Nosy Be x Nosy Mitsio. Is it exact? Who knows. That being said, he's part of the gang and that's all that matters! 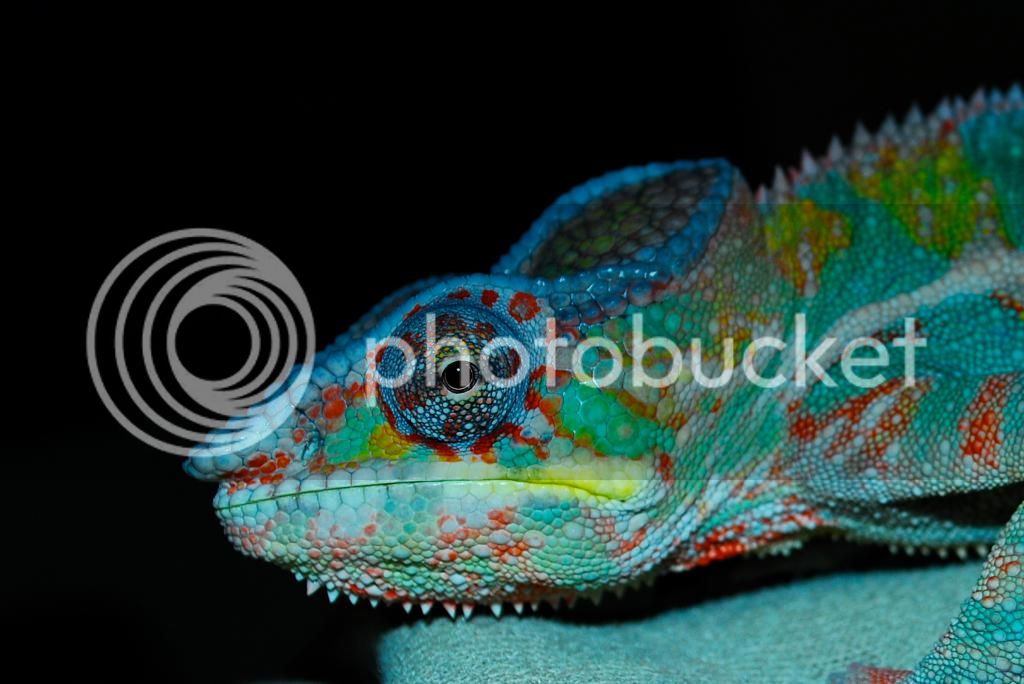 He looks AMAZING I love all the colors and I love how detailed the photo is.
view our sponsors

He's awesome! I would have guessed ambilobe.

qdude46 said:
He's awesome! I would have guessed ambilobe.
Click to expand...

Those were my thoughts too, that being said the red could come from both Faly or Mitsio, and he is quite turquoise. Thanks for the compliment!


JohnDoe said:
He looks AMAZING I love all the colors and I love how detailed the photo is.
Click to expand...