I am getting an enclosure ready for some new additions. I have searched through the posts here and would welcome any comments as well.

So far here is what I have. The enclosure is 24"L x15"D x 21"H, made from glass with small screen inserts on sides & screen top. 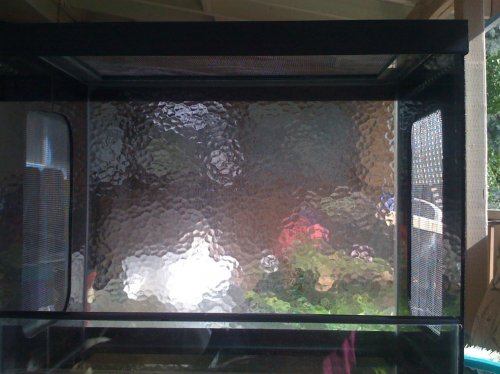 Hoping to allow for some drainage, and not excessive moisture in substrate causing mold and other issues 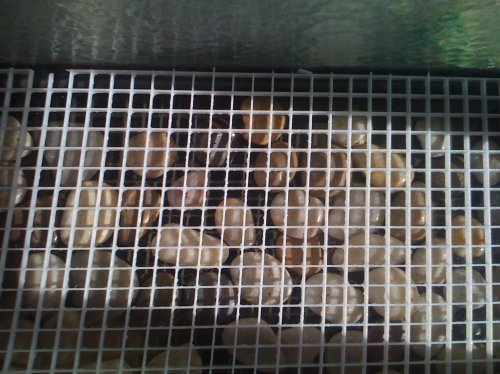 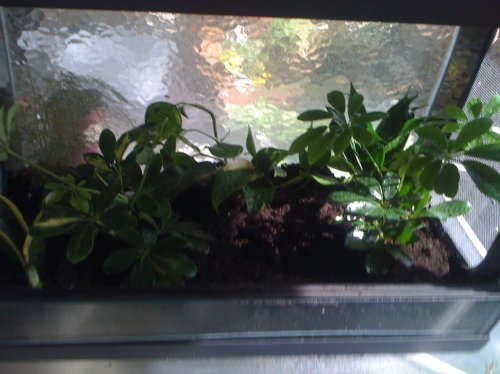 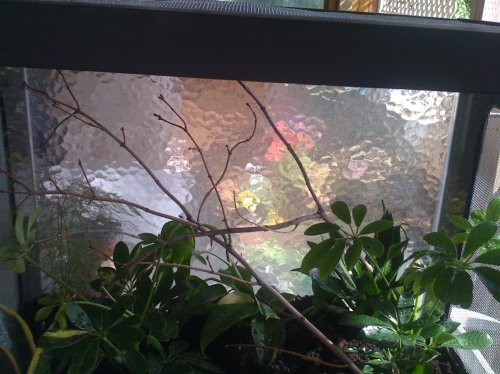 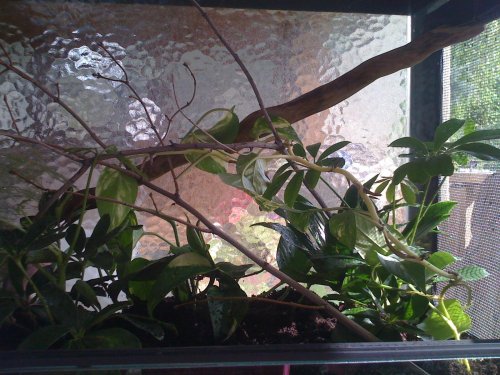 This will be home to 1.1 Rhampholeon brevicaudatus. I have a few more branches to add yet. Any thoughts or comments from those of you experienced with these guys? Want to make sure their condo is perfect before they arrive


EDIT: I am having trouble finding leaf litter to cover the dirt but was wondering if orchid bark would be ok to use???

Lots of people use coconut bark (as the primary substrate); you can pick that up at many pet stores and/or online as Bed-A-Beast or EcoEarth. I don't know about orchid bark; it's a very different texture and characteristic; I would probably be tempted to just pick some tree leaves and use those; they would normally dry out (especially if you put them in before you put in the chams, and they're not being heavily misted daily) and if they rot instead, they can be taken out without hassle.
Looks nice. If possible, I might suggest getting a 1:2 group, as that's supposed to be a bit easier on the females by dividing the male's attention (on the other hand, I've had a 1:2 group for a couple months now, and all three seem to pretty much do their own thing and leave each other alone).
view our sponsors

I would add many more tiny branches and also think grabbing some leaves from the trees would be perfect.
btw: It's Rieppeleon brevicaudatus
-Brad

Thanks Brad...I was hoping I'd hear from you. They were listed by seller by that name.

I have added many more tiny branches and drying some leaves as earlier suggested as well. I will update picture when I receive them.

Well, arrived my chams today but only 1 pygmy was available .... here she is