Part 1:I've never been so in love. (Photo Story+Video Link!)

Here's a picture story everyone.
Enjoy!


Once upon a time, there was a girl named Shelby. 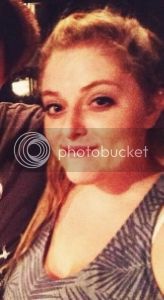 She loved all animals and had many pets. Including an adorable poozer. (poodleXschnauzer), Oakley. 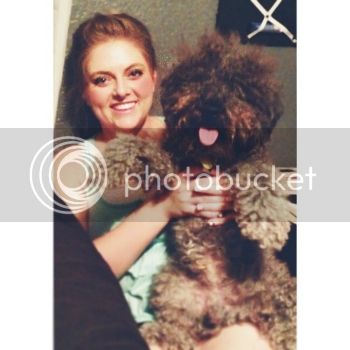 One day, she got a 50 gallon freshwater fish tank for her room. 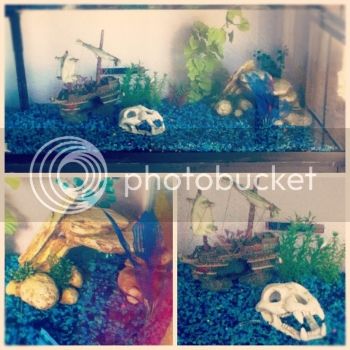 It exploded. It was sort of like this photo (from the incident in Dubai) but all over her entire room. 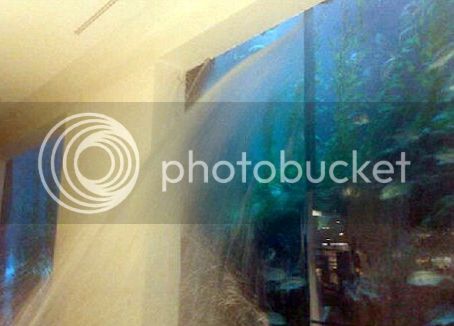 Thus, she had no more fish tank. 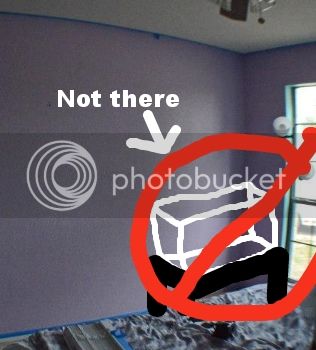 (SIDEBAR: Tank cracked due a foundation issue. My house is not 100% level near my room, and so the water pressure was not distributed evenly, and that's how my room became a lake. Which then prompted me to also rearrange and paint my room.)


But she still had a craving for a pet she could have in her room. 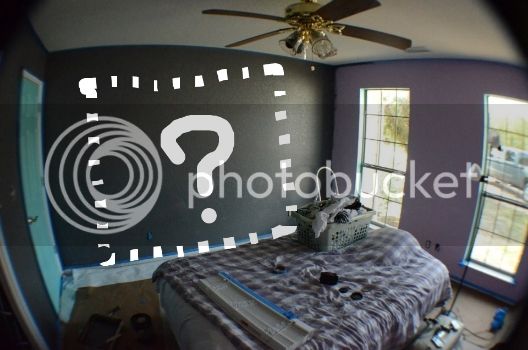 She looked into many kinds of animals, and then narrowed the search down to reptiles, until one day, she found... *drum roll please*... Panther Chameleons! 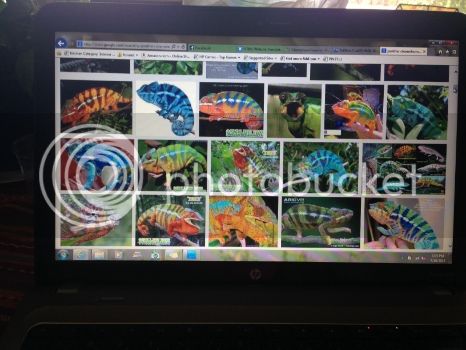 She researched daily for an entire month, until finally she felt you could ask her almost anything about panther chameleons and she would know the answer. She then got luckier than the plain ol' regular kind of luck, and found a Blue Bar Ambilobe needing to be re-homed by a kind guy in Ft. Worth! Only a three hour drive for her out of Austin. She picked up these two amazing cages and a mistking and lights and... 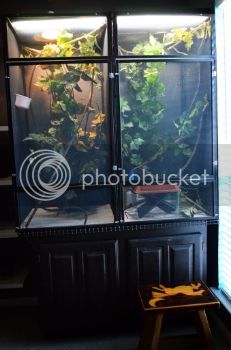 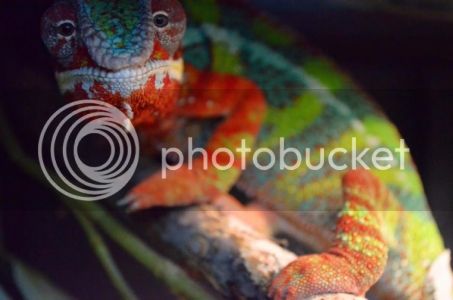 Nito and Shelby had an awesome time together, all the time. 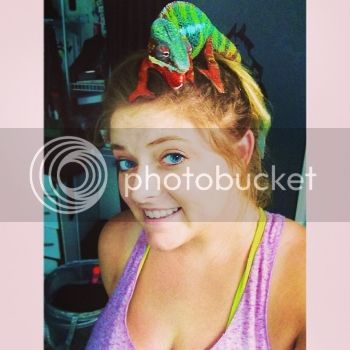 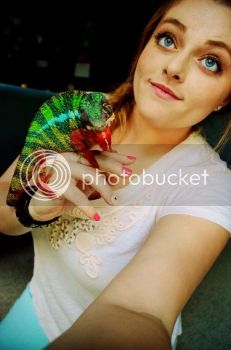 He even got to meet Texas celeb, Chet Garner from the PBS show "The Daytripper" while out visiting around downtown! 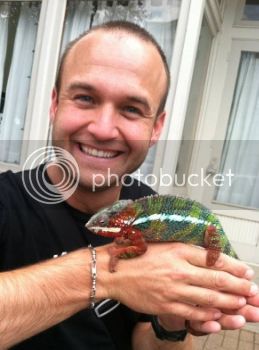 Nito always liked to help Shelby when she was editing photos from photoshoots as well. 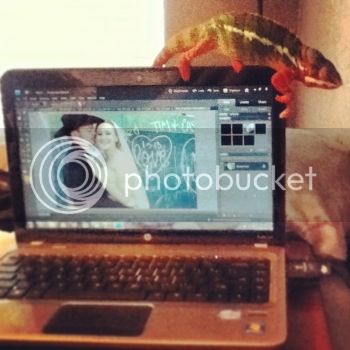 Continued Story can be found at post titled:
Part 2:I've never been so in love. (Photo Story+Video Link!)
You must log in or register to reply here.

Part 2: I've never been so in love. (Photo Story+Video Link!)

his name wasn't Splat for nothing...a dedication to Splat and Laurie
2