Eye lid folded back on itself?

Hey guys so I thought Ren's eye went back to normal this morning, but when I got out of the shower this morning and looked at him I noticed his left eye lid folded back on itself. I'll attach a picture of it. I tried giving him a shower this morning and he would get hit by the mist but he would go crazy and kept his eyes closed and tried to climb anywhere he could. Even when I picked him up he was still trying to jump off of me. I'm going to give him another shower but use a different plant this time to see if that helps. I'm looking up vets as I type this as well. 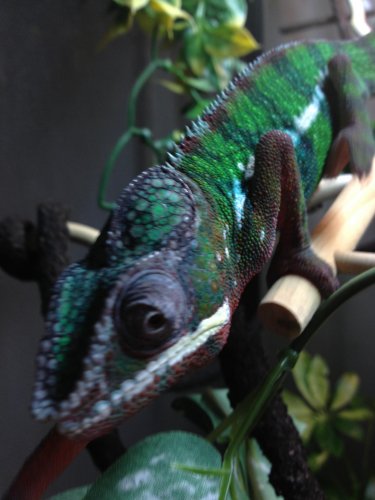 Edit: So I hand misted him with warm water before I typed this and once I finished I got up and checked on him and his eye is not overlapped anymore like it looked in the picture, now it looks a little bruised/black where the overlap was.

Also I'm worried about it being corneal scarring but I cant really tell..Here are two current pictures of both of his eyes 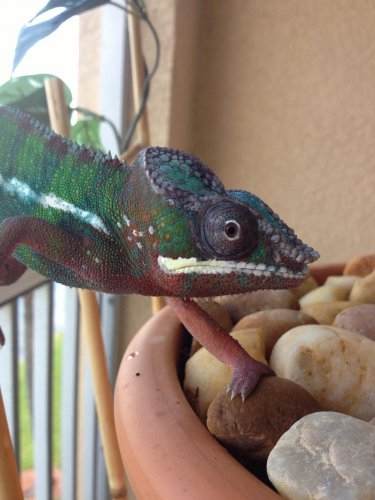 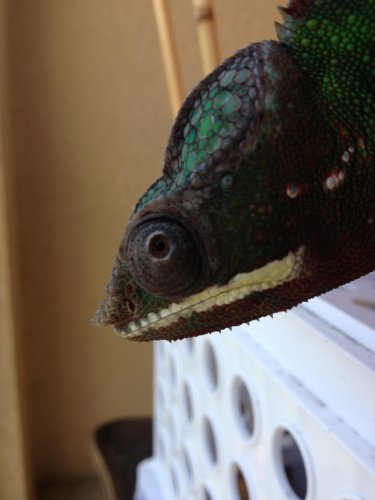 Hopefully this was just a fluke
You must log in or register to reply here.