Here are comparison photos, one prior to treatment and several taken today, and during breeding, of our currently pregnant/gravid WC panther Lucy or Ms. Lucia. When we acquired Lucy her illness was comparable to that of our WC Sambava Canis Majoris aka Oscar, if you haven't read the post about his recovery feel free to search the forum using "Canis Majoris", it has a progression of his recovery process. Back to the task at hand though. Ms. Lucia was in slightly better better condition than Canis Majoris when we procured her, she had been left in the same enclosure as the Sambava apparently for weeks on end, possibly longer. She was excessively skinny, she had several bite marks on her body, we're assuming from Canis Majoris, that had scabbed over sealing in infections. After about 4-5 weeks of antibiotic treatment and slight overfeeding/supplementation, this lady is back on track. Sadly, she seems to have a permanently dislocated rib, mouth issues in the realm of soreness, and minor problems with balance. She wasn't really expected to survive and I don't fully know her history as she was wild caught. But, she was labeled as a redbar ambilobe female, so he bred her to our redbar panther Tony Clifton from the "My Branch" Kammer line, as he was the only male she was receptive to. It has been about 4 weeks since they copulated and there are signs that she is gravid, were hoping that she survives through the clutches being laid and that the eggs are fertile. If you have any questions about issues with WC panthers or about Ms. Lucia or Canis Majoris aka Oscar, feel free to comment or PM me. 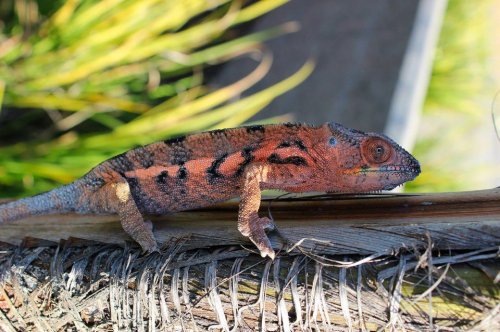 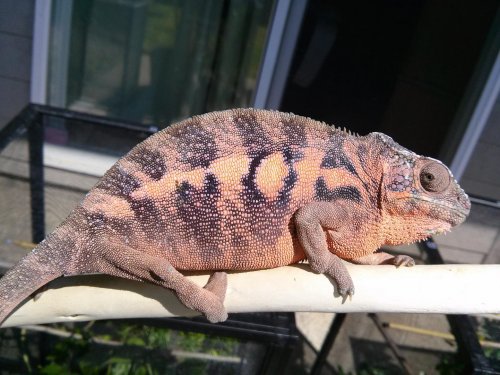 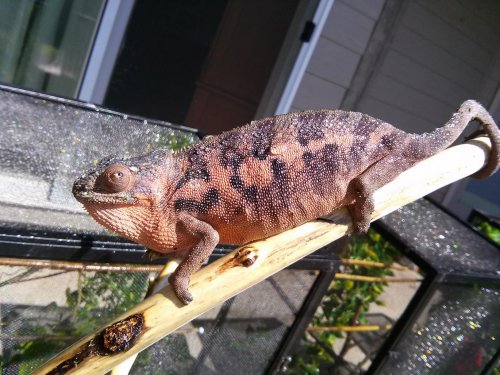 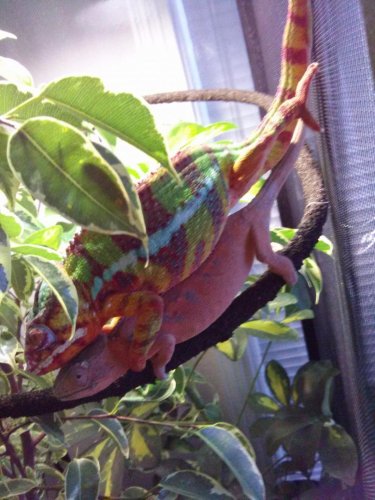 Baby Furcifer Virids and what I have learned