Staff member
Had to make the painful decision the other day and let our Rascal go. For those who don’t know about him, we adopted him when he was a few months old. At 6 months, he threw a blood clot and went through some rough times, even having an amputation of his rear leg. He was called a miracle story just making it through that first night, and he just had passed his 13th birthday a few days back.

Unfortunately about a year ago we were told he had a mass on one of his kidneys and upon doing x-rays there appeared to be some strange patterns in his lungs. Ultimately the issue with his lungs likely put additional stress on Rascal’s heart as it was quite enlarged on the right side. He was in congestive heart failure Again.

I will miss him terribly and am blessed that he was able to live such a long life, but he endured so much. We love you Rascal 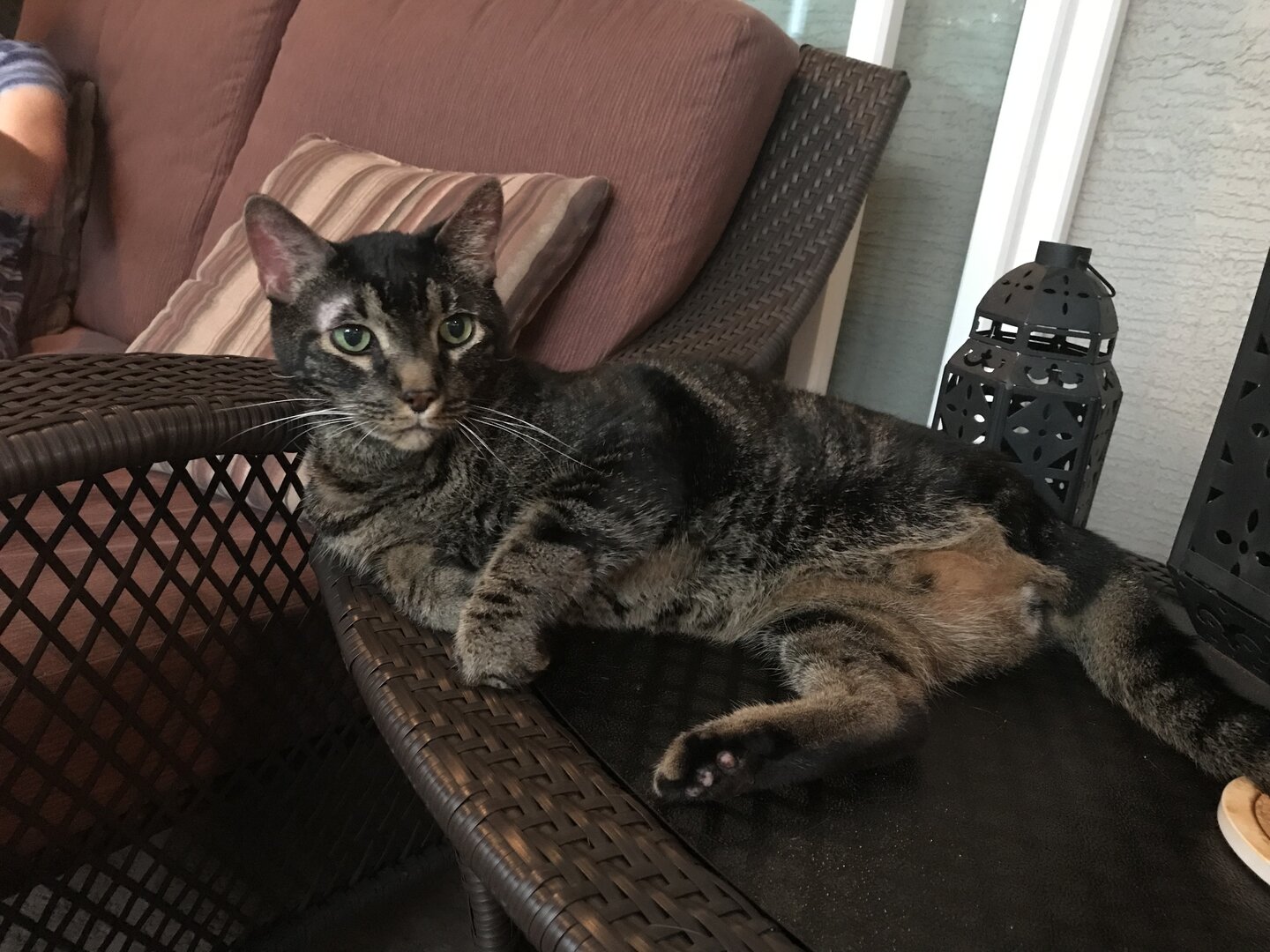 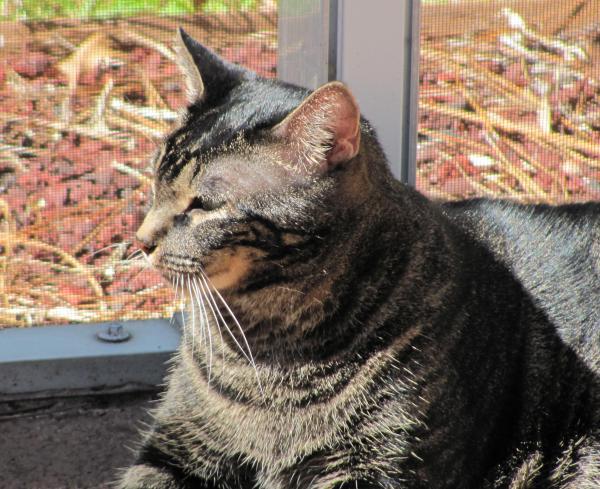 I’m so sorry. Wishing you peace in your heart.

Lucky to have been with you. Keep him in your heart and memories. So sorry.

I'm sorry for your loss. It sounds like you were lucky to have each other.

MissSkittles said:
I’m so sorry. Wishing you peace in your heart.

kinyonga said:
Lucky to have been with you. Keep him in your heart and memories. So sorry.
Click to expand...

Thanks. He will always be with us...

NikkiA said:
I'm sorry for your loss. It sounds like you were lucky to have each other.
Click to expand...

I'm so sorry to hear this. It's never easy to lose a fur baby, and my thoughts are with you. He did have an incredible life with you though, so cherish those memories.

So very sorry for your loss. Sending my love and prayers to you and your family