Staff member
I've decided I need to try to focus my projects and help fund another chameleon project I am in the process of arranging and as a result, am selling 2.1 beautiful long term captive Ch. (T.) quadricornis.

Male #1 is a red-nailed, orange-headed, smaller sailfined animal (gracilior?) that has been in the US since before October 2005. He is a huge animal and quite beautiful. He doesn't appreciate human existance much but he is a spectacular animal! I'm asking $135 + shipping for him and here are some photos of him in anger coloration: 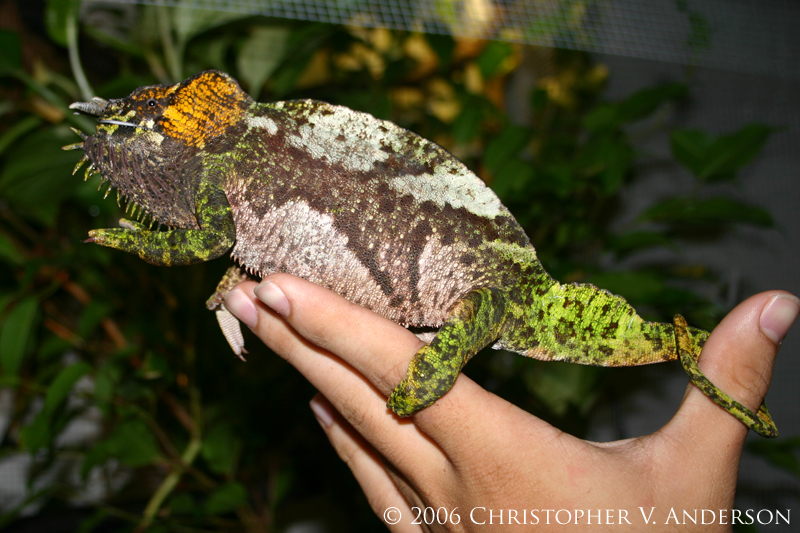 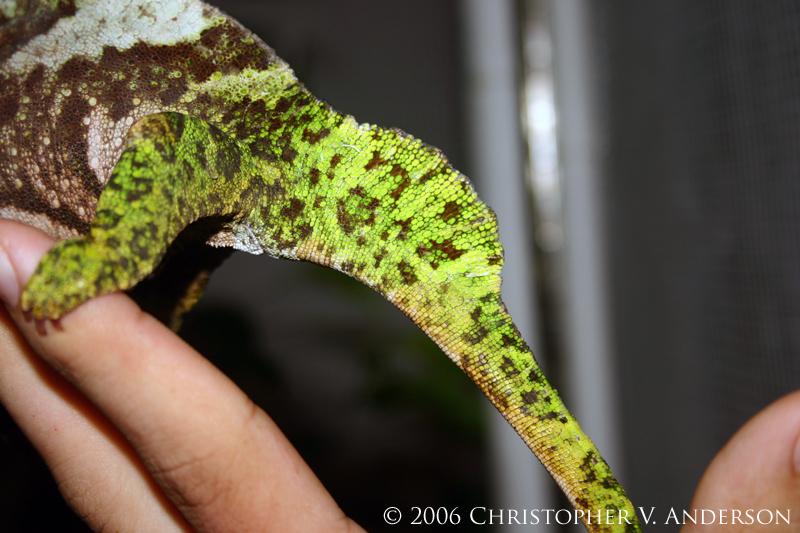 Male #2 is a "typical" male Ch. (T.) q. quadricornis that has been in the US since before August 2005. He is a nice sized animal, very attractive and quite mellow. I am asking $135 + shipping for him and here is a photo of him: 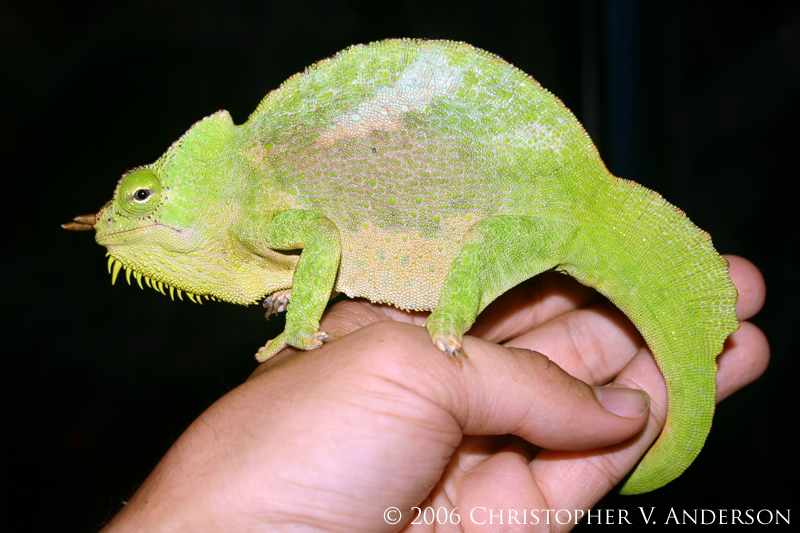 The female is a red-nailed, red-crowned animal. She too has been in the US since before August 2005 and is quite beautiful. She unfortunately suffered a tail injury this past summer that has left a scar about half way down the tail and it seems that the vertebra seperated at this location as well as the remaining portion or the tail, although alive, does not respond to motor function. This injury does not appear to effect her health in any way. I am asking $60 + shipping for her due to this injury and here are a photo of her pre-injury (tail photos can be provided to interested parties via email): 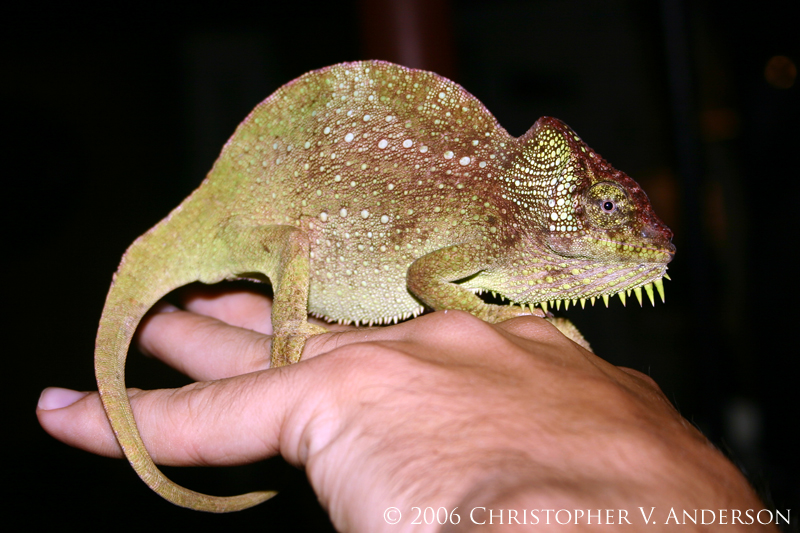 Tades for Undescribed B. fischeri, male B. fischeri multituberculatum, or Brookesia sp. considered.