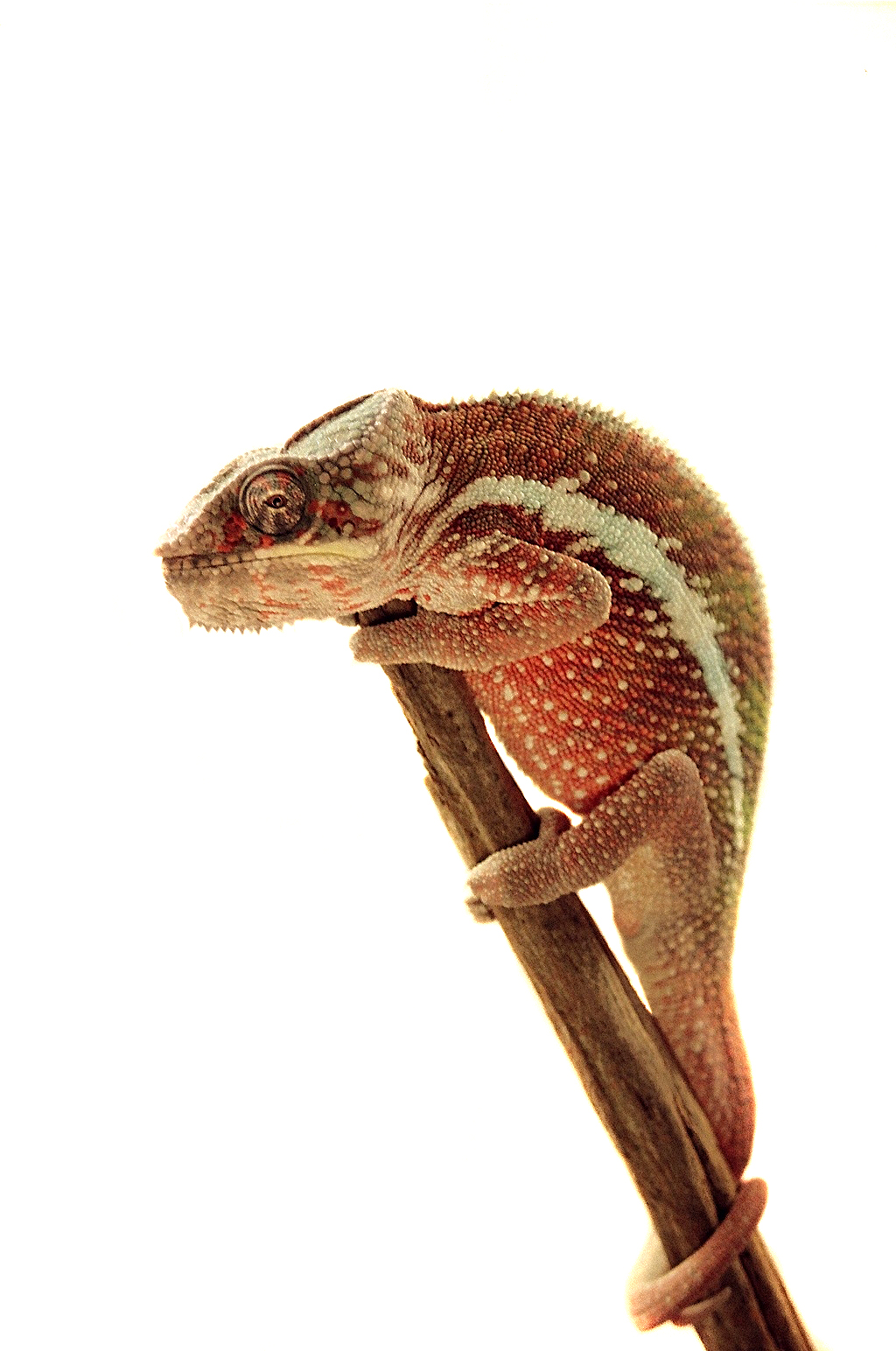 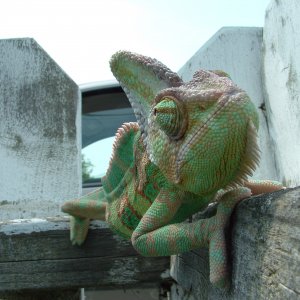 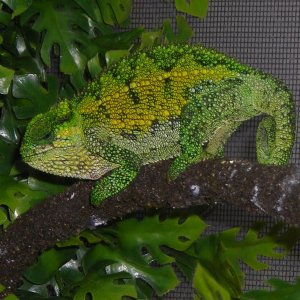 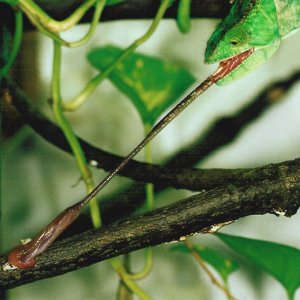 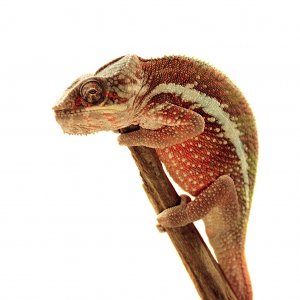 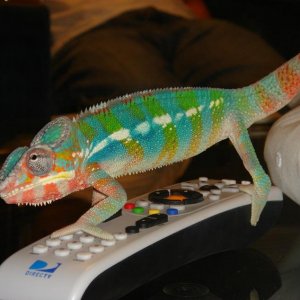 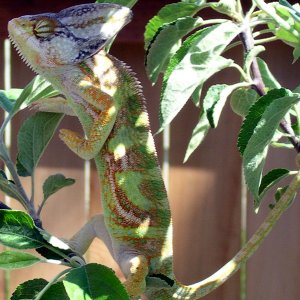 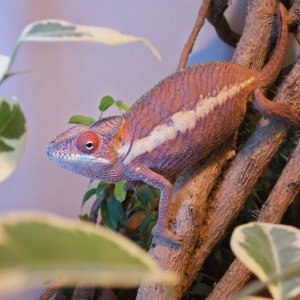 WHERE IS MY MAKE UP?

This photo was taken in a studio set up. No photo manipulations were used. The photo was acheived though means of a white background and several carfully placed light sources to eliminate shadows. The photo is a digital scan of the film slide of the original film negative.

Added by
Will Hayward