man, i really gotta start coming on here more often again, but anywho. just wanted to give an update and show off some pics

f. Veiled Chameleon - laid a clutch of 40 eggs last month and has had URI and gular edema. i started treating her two days ago with a Vitamin A & D medication. She was Hypovitaminosis which was causing her edema. Her tounge also became unsticky, swollen and red. Today her tounge was nice and pink, not swollen, and she was able to slightly use the tounge to grab the food now. She looks great, and is drinking and eating perfectly fine. This has not affected her diet at all, but no doubt has been very irritating to her.

This was her the yesterday,
View attachment 30379
This is her today 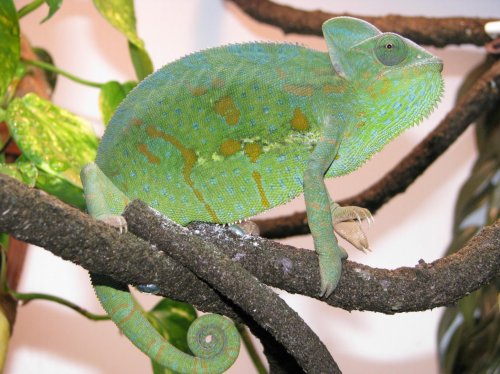 Now ive had my multi for quite some time now. he was wc, and the shyest chameleon ever. great success, today. he ate his FIRST cricket out of my hand! he's doing awsome too, another chameleon thats been through vitamin defficiency illness but hes radder than ever! 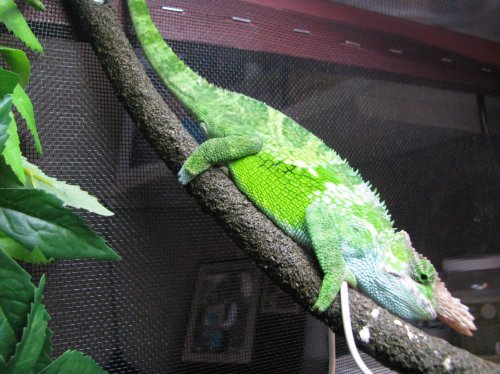 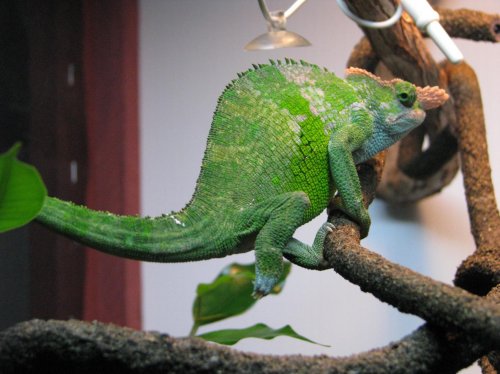 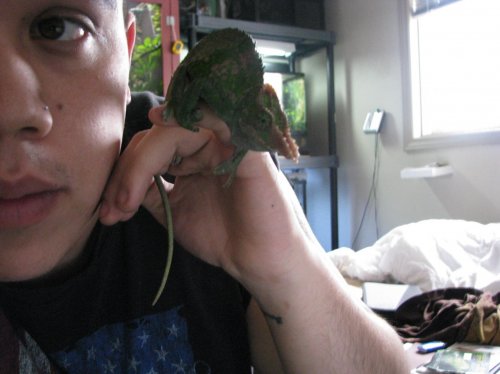 And on top of that, i'm picking up my girlfriends christmas present today over in detroit. A 2x2x4 screen cage and other things from pangeareptiles, JUST in time for Christmas!

And on top of thaaatt!!

I made 2 new additions to my family. on 2 month old captive hatched bearded pygmy chameleon that my girlfriend hatched out for me, and a red eye tree frog and new tank! no pics of my pygmy, but enjoy these of the frog! 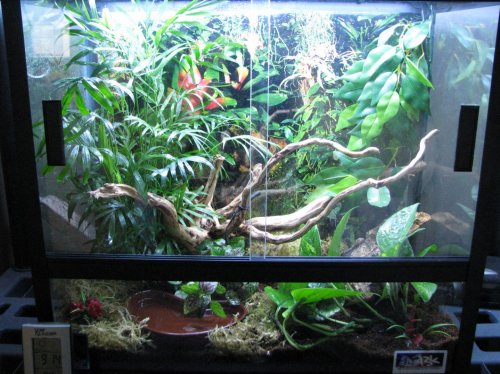 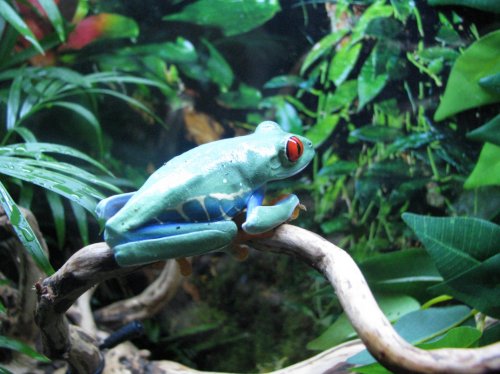 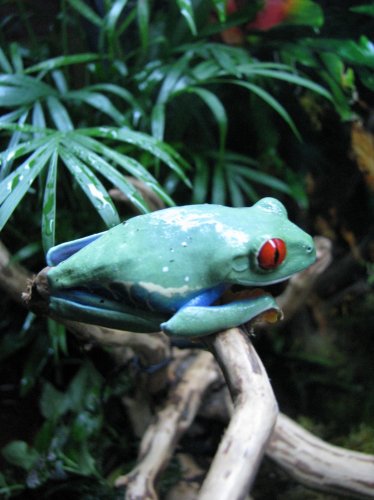 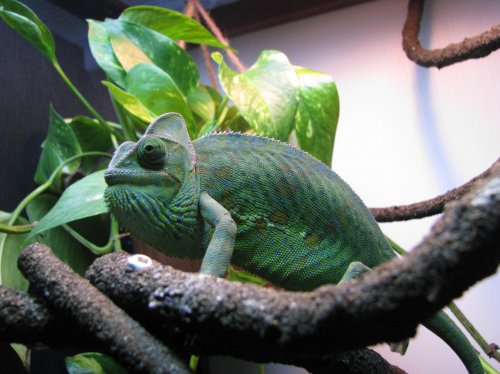 Merry Christmas everybody! have a safe and fun day and evening! God Bless

Merry Christmas to you also. Your kids are looking good. Nice set up for the frog.
You must log in or register to reply here.

May 29, 2022
Lindasjackson
L
S
Questions about Cham at vet