This may be an odd request, but I was curious if anyone has a female panther chameleon they would be willing to breed with my male nosy mitsio (Koa). He's constantly roaming my apartment looking for a mate and he's at the optimal breeding age. I live in the San Diego (California) area if anyone is interested. I'm not quite sure how the process would work (maybe the female would be dropped off and we would try in Koa's enclosure?), but I'm open to suggestions. Nosy mitsios are quite rare and expensive now so having a clutch of them would great for any breeder. I don't have the space for breeding, but would absolutely love one of the babies. Just thought I'd throw the idea out there if anyone is interested (too bad chameleon Tinder doesn't exist!).

Info about Koa: He's extremely healthy. He gets regular vet checks and is at a great weight and has never had any health issues. He's about 3 years old. I got him from West Coast Chameleon Brothers (his sire, Zion can be found at https://www.chameleonbros.com/breeders). Koa's very curious and friendly.

Let me know if you have any questions 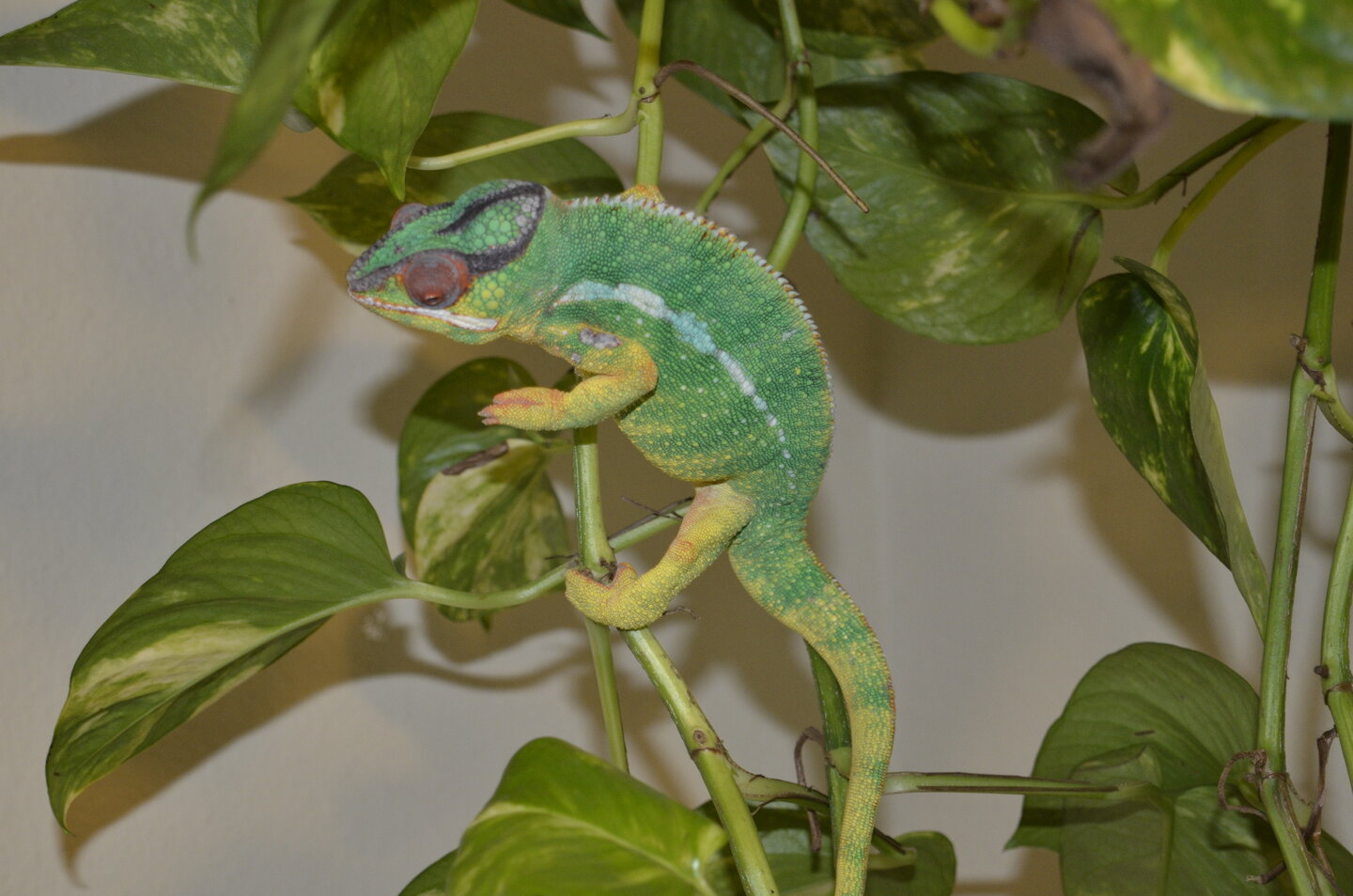 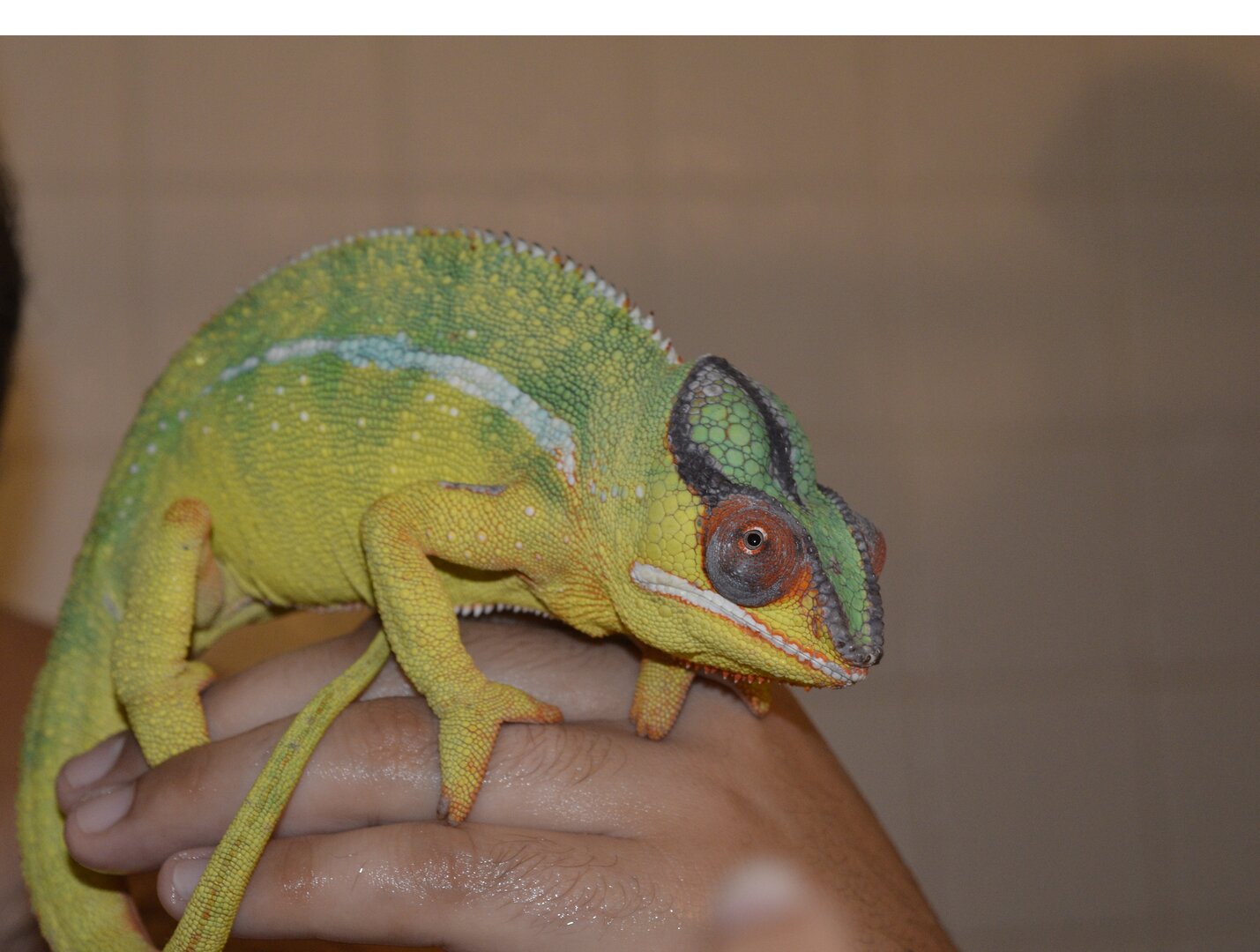 If you don't have the space to breed may I ask what you plan to do with the clutch?

AnamCara said:
If you don't have the space to breed may I ask what you plan to do with the clutch?
Click to expand...

I believe he intended for the owner of the female to raise the clutch and just wanted one of the babies in return.

ArizCats10 said:
I believe he intended for the owner of the female to raise the clutch and just wanted one of the babies in return.
Click to expand...

Yup! I definitely have space for a baby but not a whole clutch. Otherwise I'd just breed him myself.

Thanks!! He always flashes some incredible colors
You must log in or register to reply here.

Looking for a female panther to breed with my ambilode male UK!!