Can someone please tell me if this plant is safe I’m pretty sure I’ve seen it but the name looks different then what I’ve seen? I thought it was the whispering Jew. But Home Depot eVen names pothos as something different so I just want to be safe. Thank you

Staff member
Yes it is safe. Looks like the zebra wondering jew.

The plant in your picture is a Wandering Jew, and it is cham safe.

The name, “Wandering Jew Plant,” is a common name used to refer to species of Spiderwort. It is probably a description of the plant’s tendency to escape into shady, wet regions.

There are three such species to which the name is applicable. They include the following varieties: Tradescantia zebrina, Tradescantia fluminensis, and Tradescantia pallida. These three are fairly common ornamentals that are typically native to Mexico, South America, and Central America. Wandering Jew plants are identifiable by their heart-shaped leaves, which, depending on the species will have distinct leaf colors, stripes, and sheens. It is a succulent, trailing herbaceous flowering plant with blooms of only three petals.
J

Thank you!! I’ve have my new baby coming in the morning and I’m changing out some plants. Thanks for your help 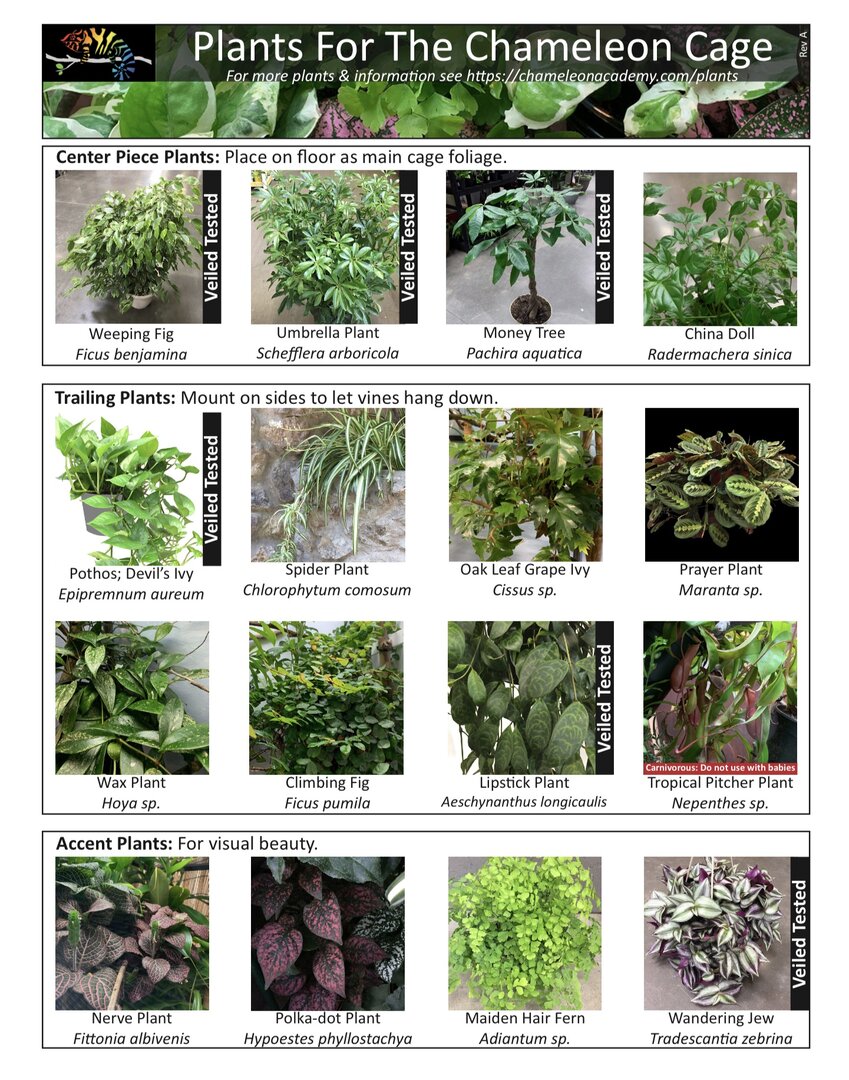 C
Ideas to bring down humidity?

Friday at 12:06 AM
MissSkittles

Female panther not moving much