I've decided to move away from Ch. (T.) montium toward other projects and as such, I am selling this long term captive male. This male has been in captivity for over a year and shows some very impressive coloration. He appears to have some calcification along the vertebra on one side, that causes the skin to protrude out a bit from that area. He began to develop the issue within a couple months of his arrival, but it doesn’t seem to have progressed any further. It does not seem to affect his health whatsoever. You can sort of see it in these photos: 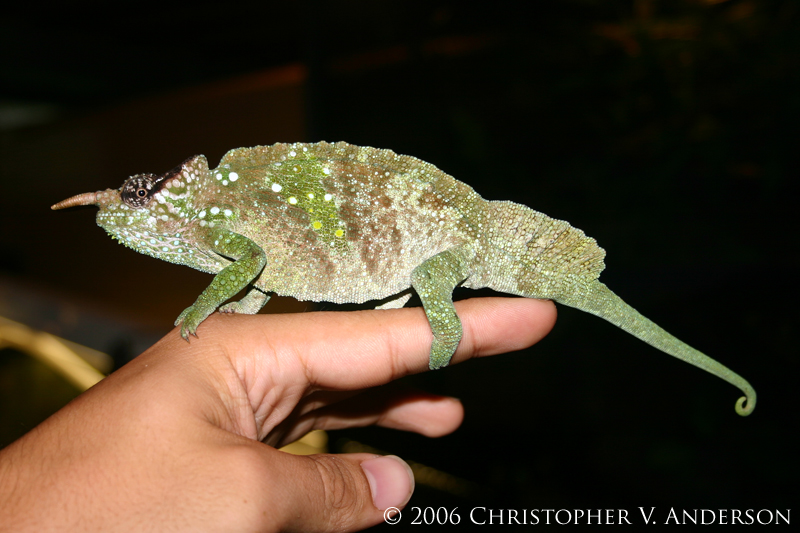 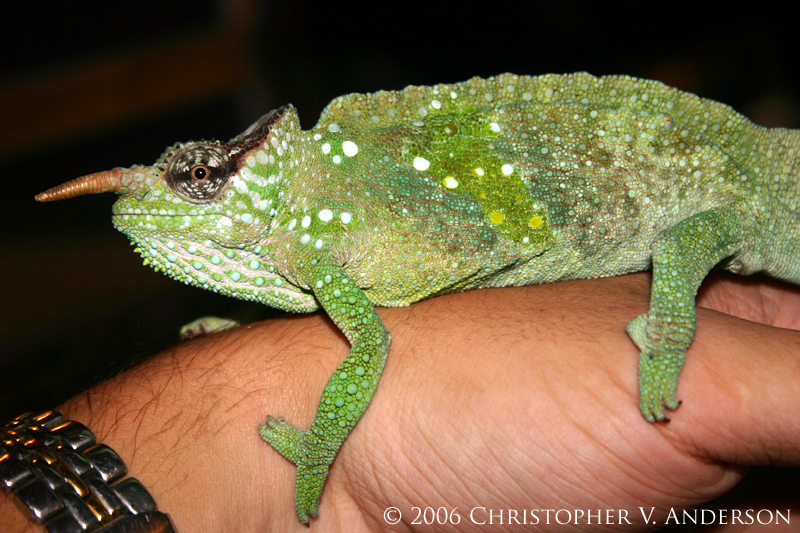