Just went herping and found this!

MissSkittles said:
That sounds like a reasonable compromise. I would imagine being caged after a free life would be very stressful, so don’t keep the little cutie too long.
I love the little wild geckos and anoles that live around my house and while I would love to be able to watch them closer and interact with them, I find if I watch closer, I can observe their natural patterns. Right now I have a house gecko that seems to be living behind a sun and gecko plaque that hangs on my house. So appropriate!

Mendez said:
The specific lizard species (if you really want to get nitty-gritty about it) is going to depend on what state you are in and what environment you found it in. And also altitude. While it looks exactly like a western fence lizard (Sceloporus occidentalis) it could also be the common sagebrush lizard (Sceloporus graciosus) or any look-alike species. These lizards live in the same states as each other. Plus, there are subspecies of each e.g. Sceloporus occidentalis occidentalis (the Northwestern Fence Lizard) or well...this is too much work. Here's a website that you can check out for each subspecies' respective range: http://www.californiaherps.com/lizards/pages/s.o.occidentalis.html
(You can do "control F" and then type "subspecies" and a map should pop up and show the ranges--there's quite a bit and this is only in California!).

Cool facts about western fence lizards and lyme disease:
--https://news.berkeley.edu/2011/02/15/ticks-lizard-lyme-disease/#:~:text=The%20Western%20fence%20lizard's%20reputation,ticks%20that%20transmit%20Lyme%20disease.
(One reason why lyme is less common on the west coast)

Also, most lizards can change their body color, just not as drastically as chameleons and anoles.

Western fence lizards also brumate during the cold season (at least the subspecies in my area). They are super active in the summer and cannot be found in the winter when it freezes at night.

They are an overall cool species of lizard! As a kid, I would catch one and keep it for a day or two and then release it. I had some salamanders and newts at the time, so I would offer them crickets. It's pretty cool to have them eat right in front of you. Their care should be pretty easy, though they will still need supplements etc.

Ultimately, whether you keep the lizard or not is up to you. Just remember that its life is just as precious as your chameleon's life. We aim to replicate nature while excluding the parts that cause stress such as predation or habitat loss.
Click to expand...

It could also be an Eastern Fence Lizard, but as Mendez notes, it depends on where you live—or more precisely—where you found it.

There are care sheets out there for both Eastern & Western F.L.s
fence lizard care sheet

Eastern F.L. does not have the same Lyme Disease blood factor as the Western Lizard (not that it matters—you can't utilize it in any way).

Just got quarter inch crickets and a small uvb for my herping enclosure! 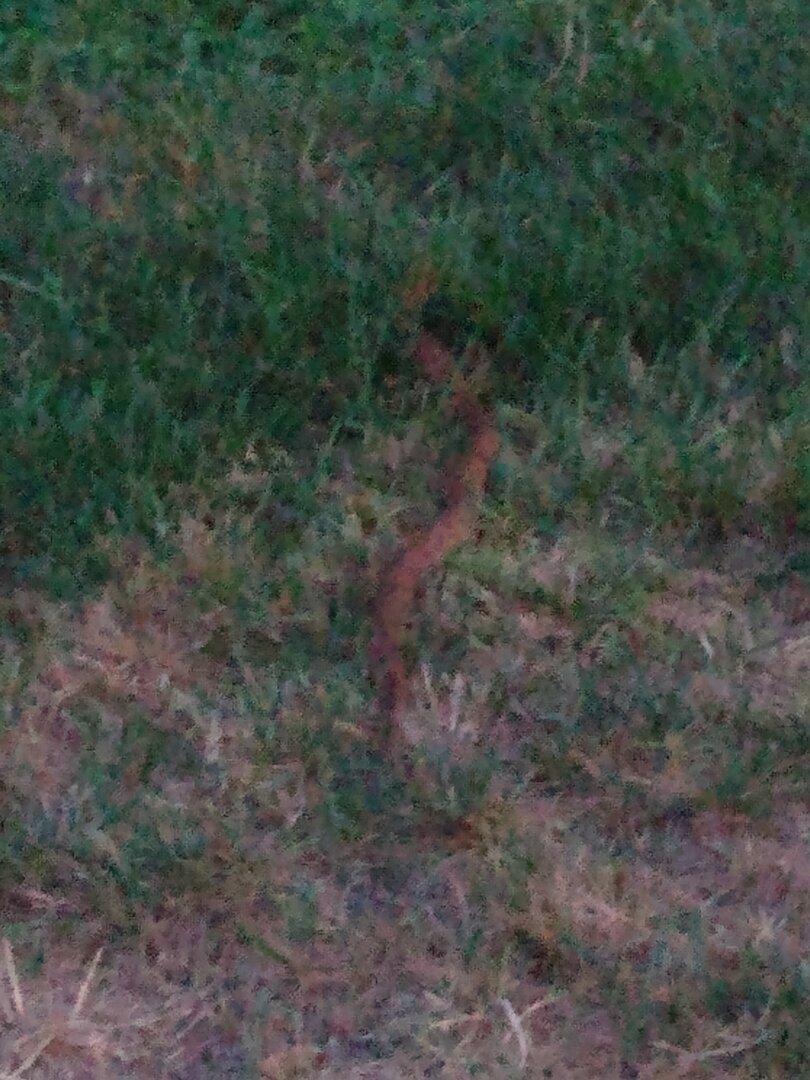 Just realeased it!
You must log in or register to reply here.

Anyone else having difficulty getting ahold of NE Herp?