I had to say goodbye to my beloved veiled Thalin this morning. He had been fighting a tongue issue this past month and though he seemed to be making a recovery he took a sharp turn yesterday evening. I rushed him to the vet this morning for critical care and after 30 minutes he seemed to be giving up. I had to make the hard decision to euthanize to end his suffering and got to spend the last moments of his life with him. He died peacefully and now waits for me at the rainbow bridge.

My heart absolutely aches because he was my first chameleon and was the absolutely sweetest veiled like his great grandfather Luie from Jannb. Everyone who met him fell in love with him as much as I did when he first came to me at only 4 months old. Albeit shy he had such a fantastic personality and as a baby was very social. He was also my only chameleon after my baby panther died in March and I treasured him.

I will miss him dearly and am at least happy he is no long suffering and will bury him this afternoon under a beautiful blossoming plant. I will also be ordering a memoriam to accompany it.

RIP my beautiful boy! The last image is Thalin yesterday after I had given him some bug juice while I tried nursing him back to his old happy self while the first is my favorite baby picture of him 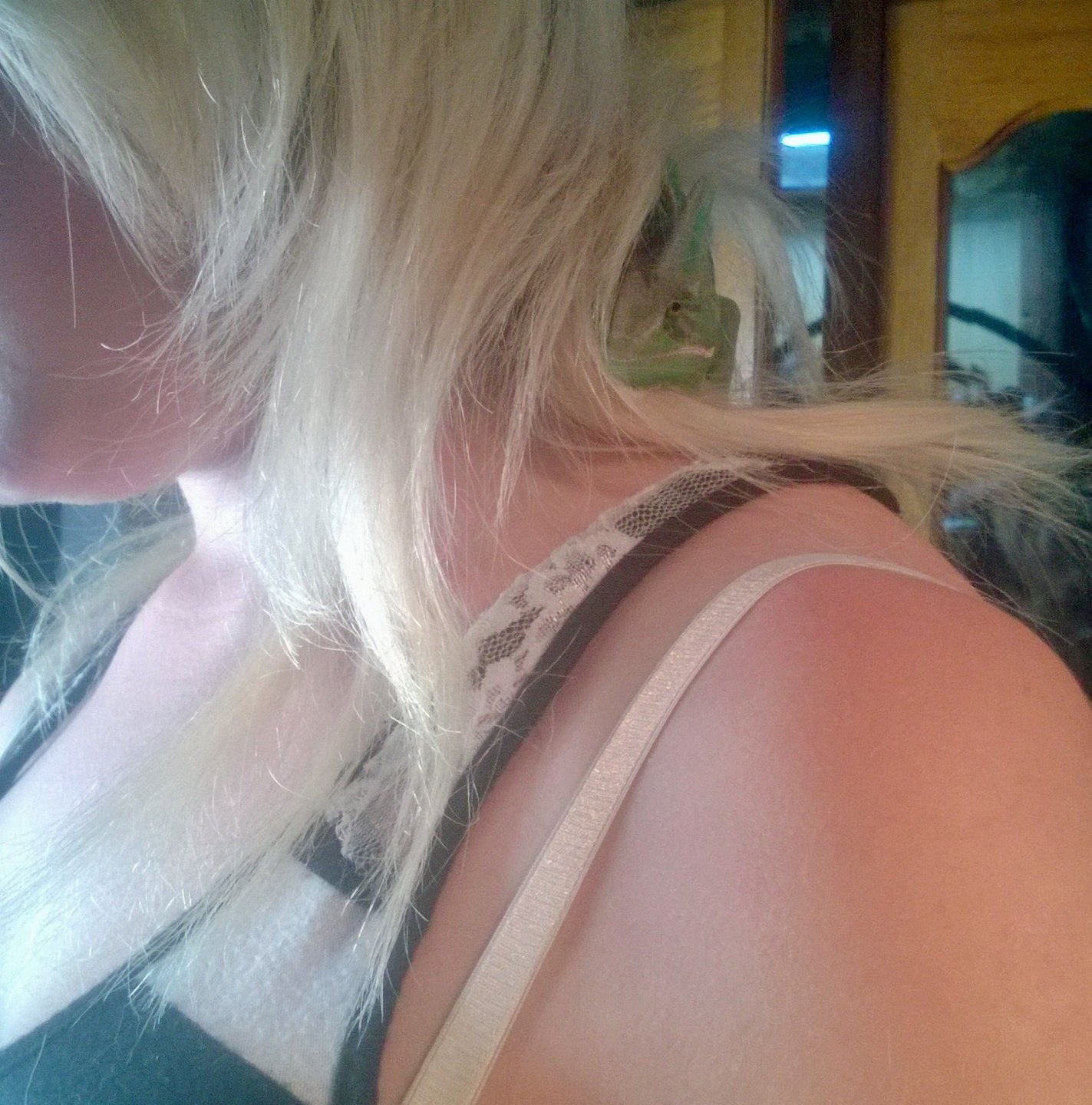 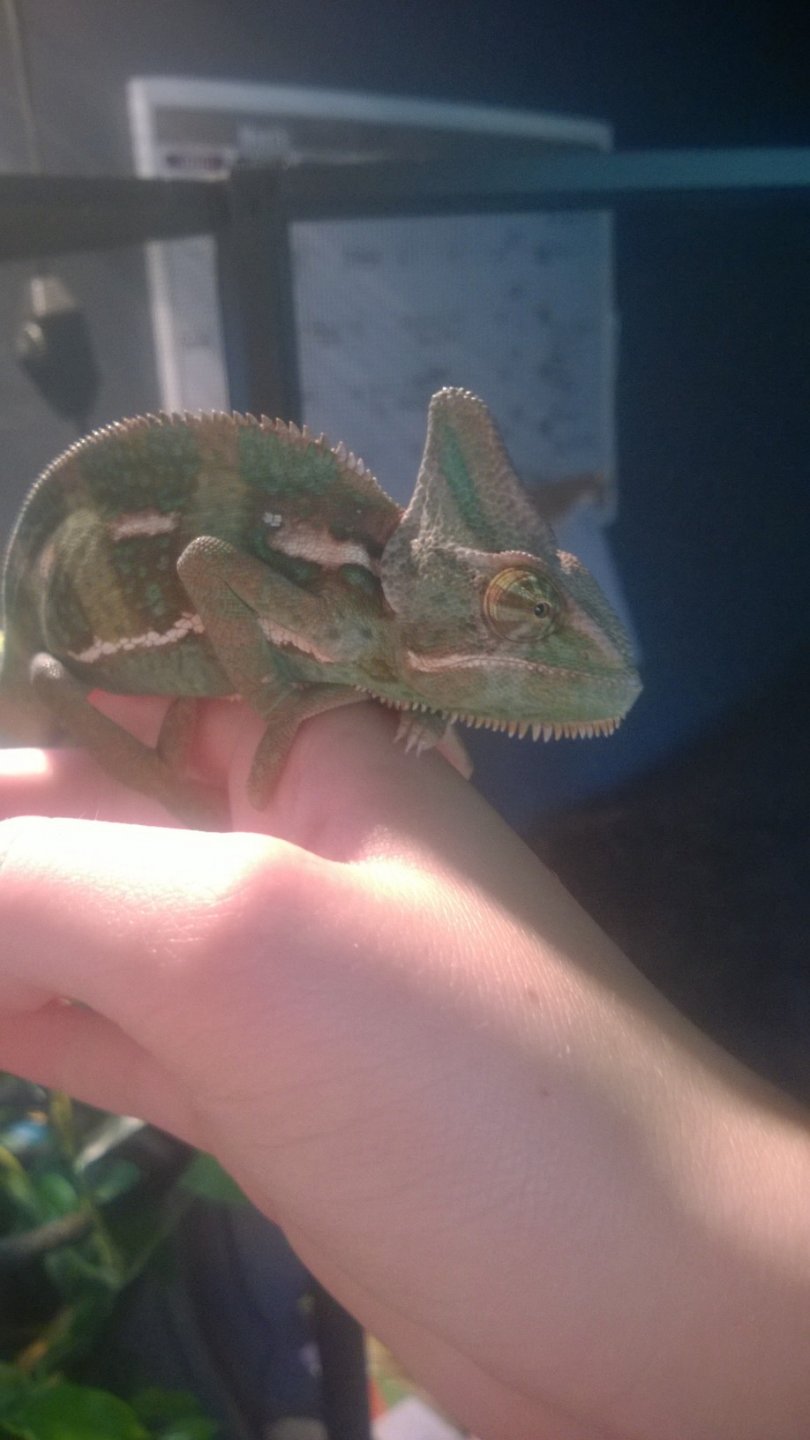 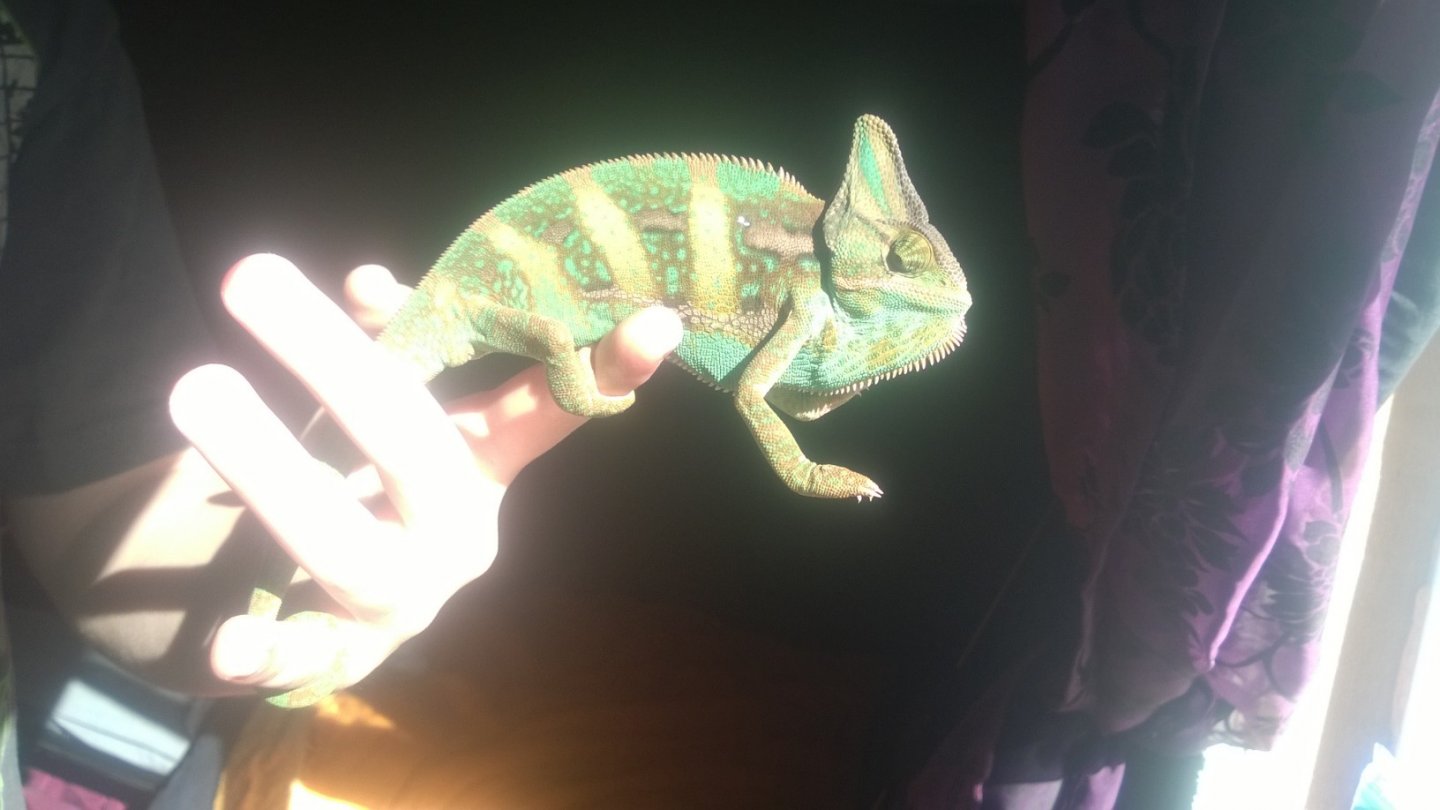 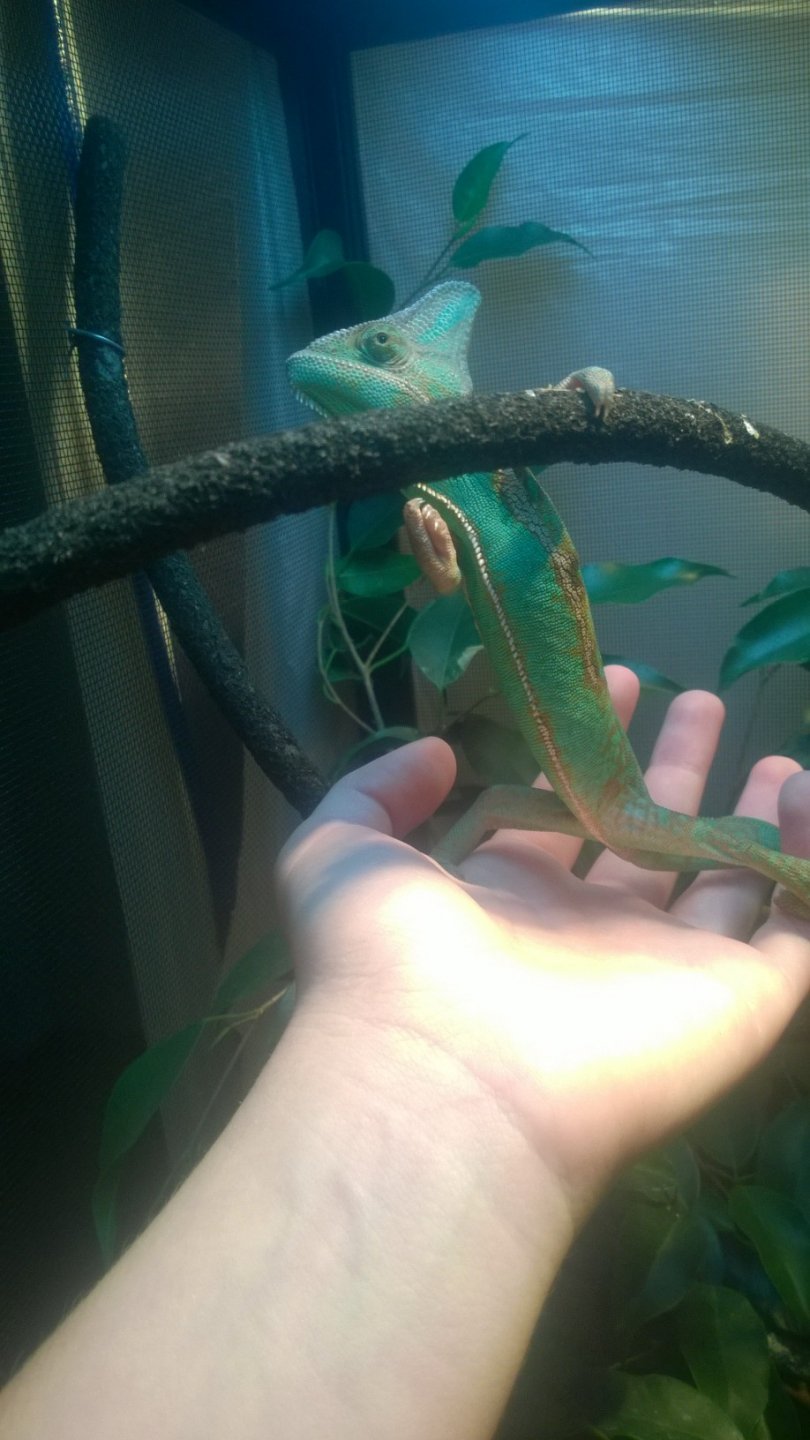 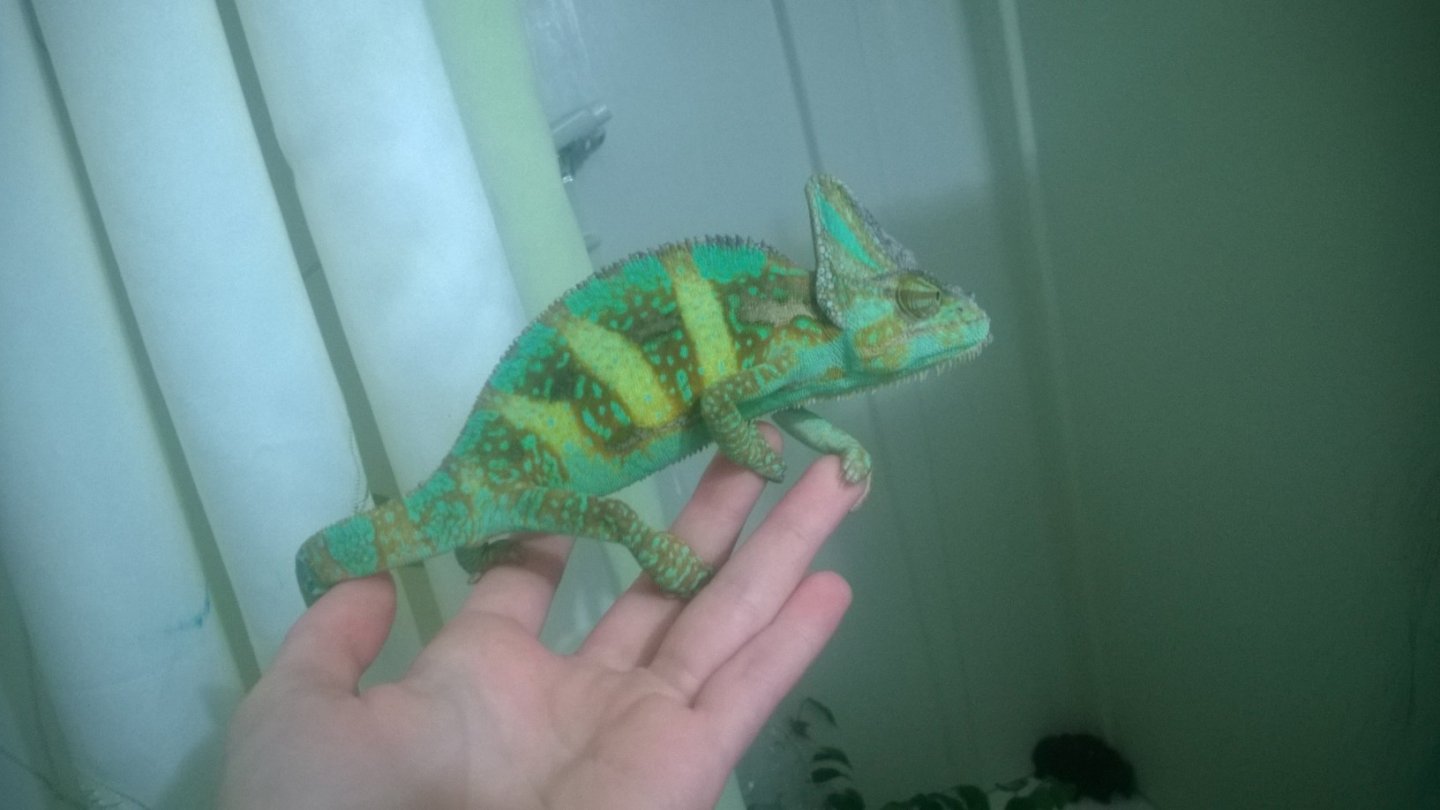 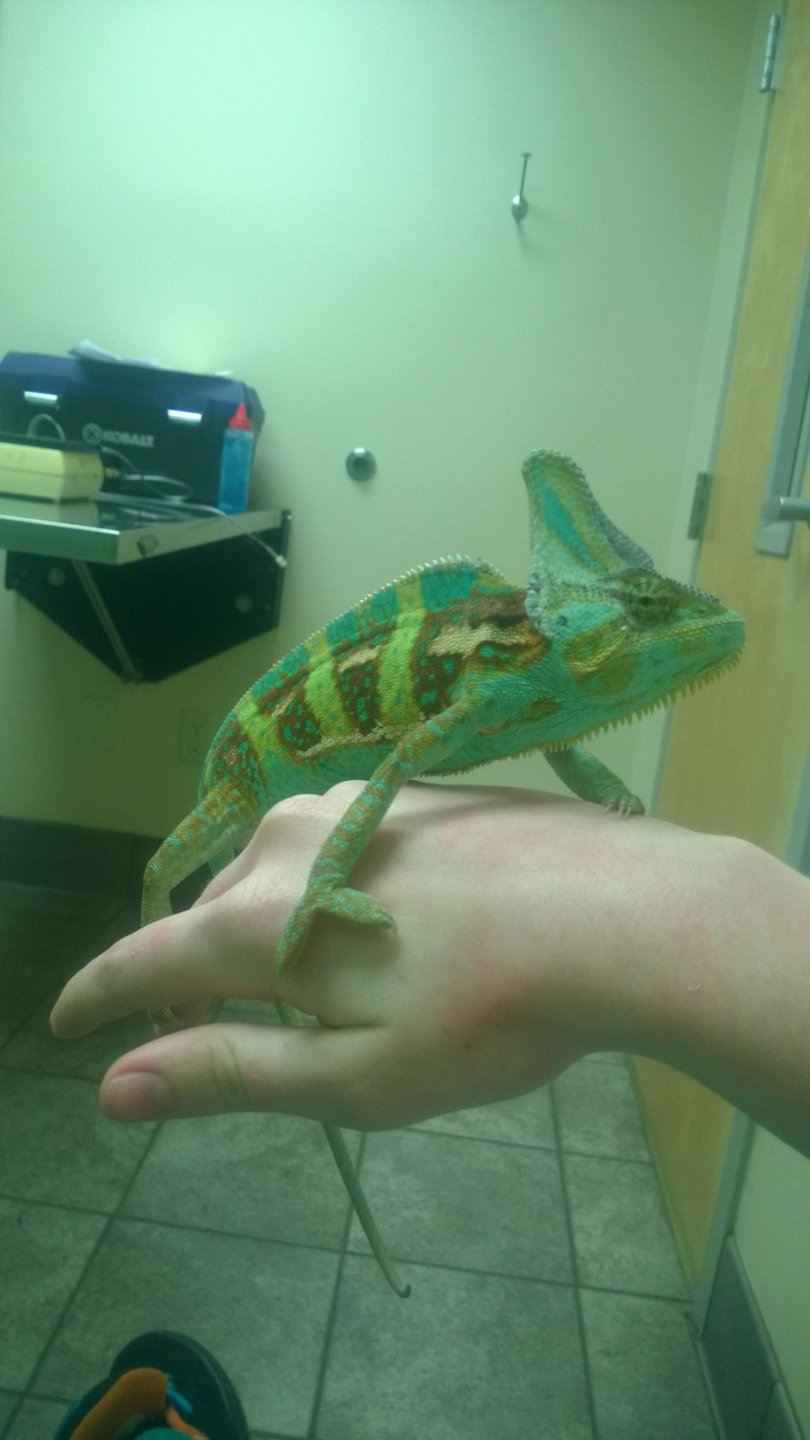 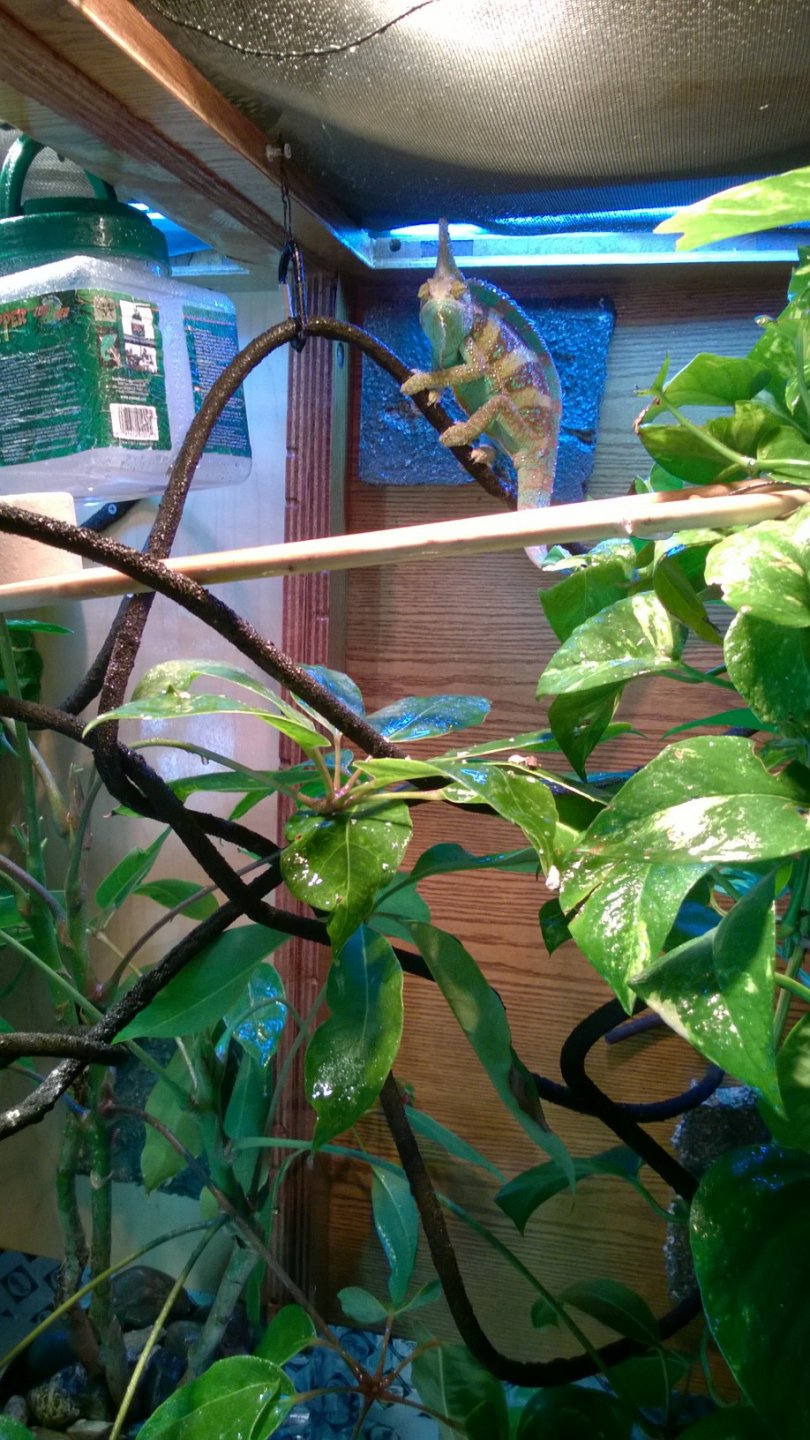 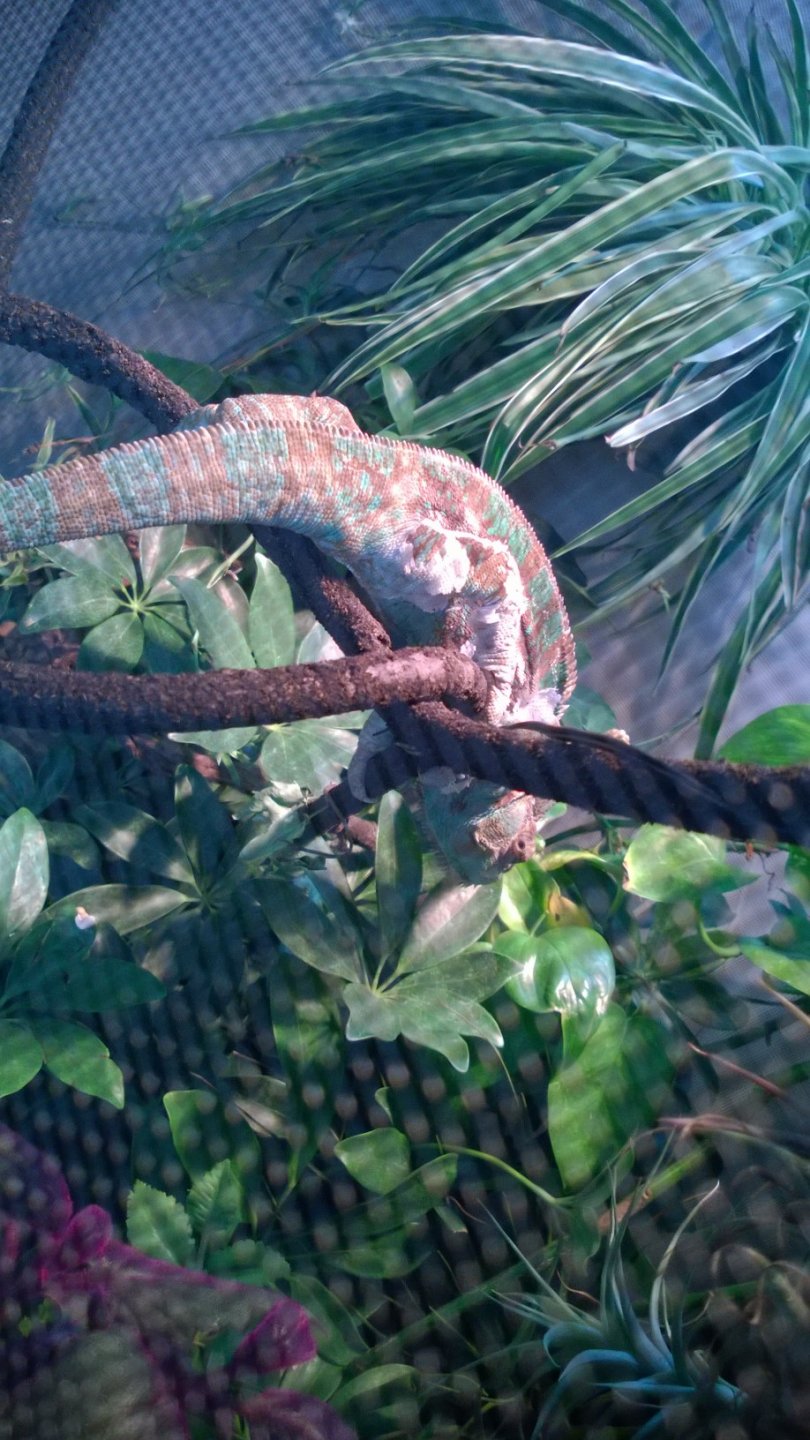 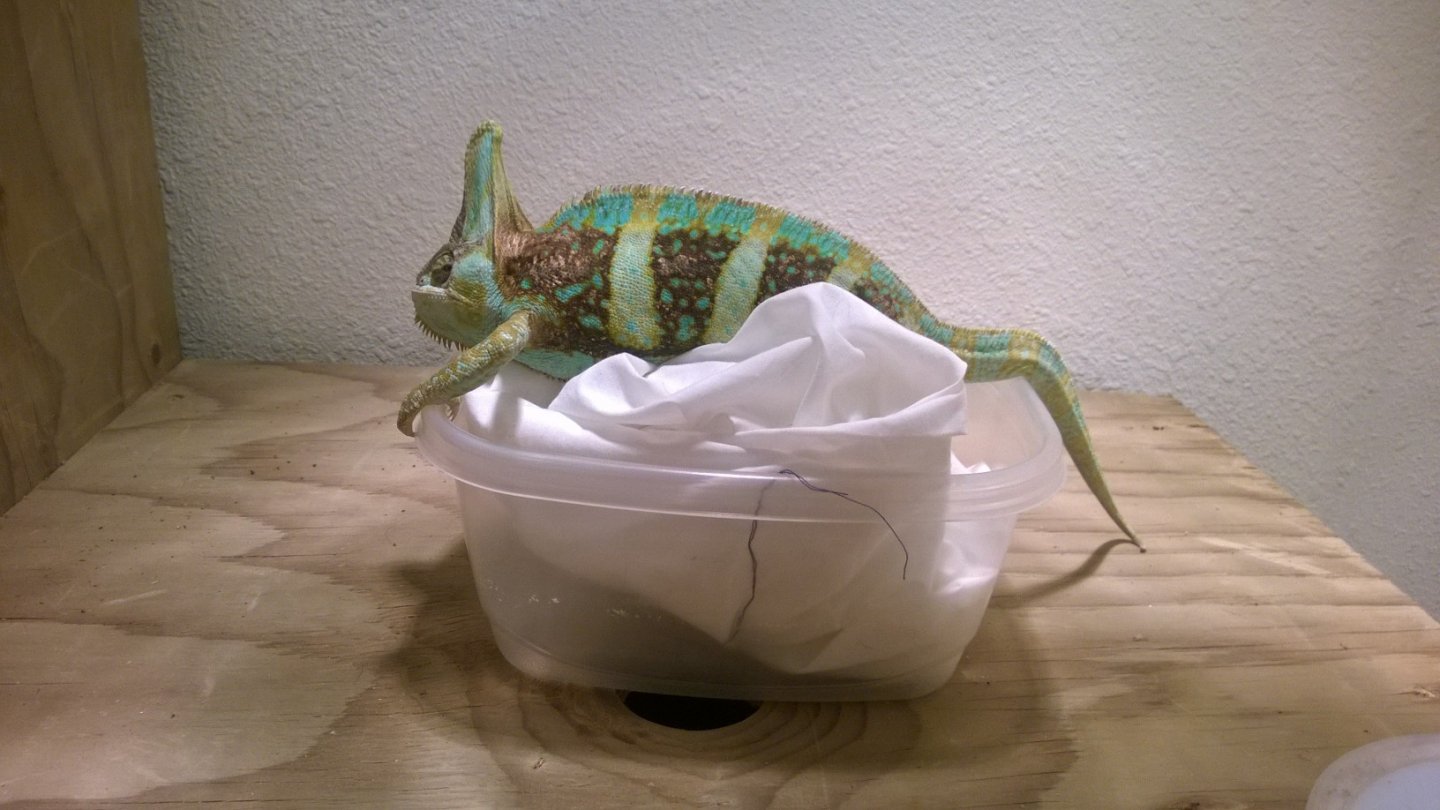 I'm terribly sorry for your loss. He was a handsome devil.
view our sponsors

Thank you, he was my sweet heart and so I laid him to rest between two beautiful rose bushes in a natural cedar pot. Roses are the flower of love in American culture and he was absolutely the love of my life. Now he can also be beautiful in death just like he was in life. 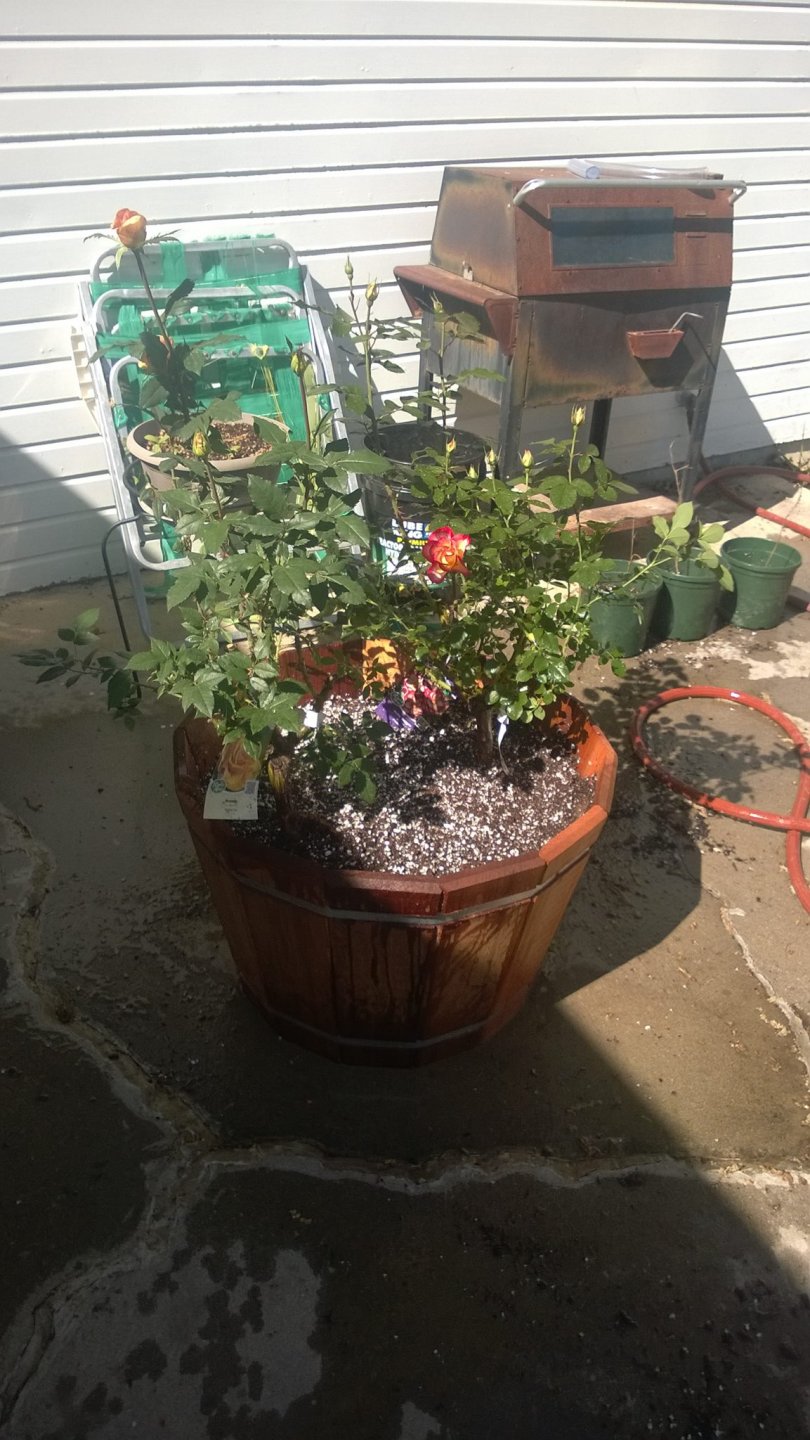 Sleep tight sweet little man. You will always be loved and in your mummy's heart forever.

So sad to hear... At least you were there to ease his passing.