So we bucked up and paid big money around the holiday for one of Robmd1's favorite holdbacks, and the guy is even more impressive in person.

We also ended up buying a bunch of his sisters, and finding 2 of the last WC males to be imported in 2012, and got the awesome CH male that Screamleons had available a couple months back.

So, Now we have this simply amazing Faly, who stands out even among all of Rob's beauties -- but he's less valuable to our specific breeding project. We had two unrelated females that we were able to pair him with, and he's now a proven breeder. At first he was reluctant, but after a day in the natural sun he knew exactly what to do

So... we're open to trades. We paid a substantial amount for him 4 months ago, just before it was confirmed that there was a block on future Nosy Faly exports, and before he was a proven breeder...

We're open to trades for breeding age females (or close) Ambilobe, Ambanja, Sambava, Tamatave, Nosy Be, and of course Nosy Mitsio. Truly stunning males are also a possibility but currently we have a lot of great male breeders so the bar would be quite high. Also interested in more Nosy Faly females. 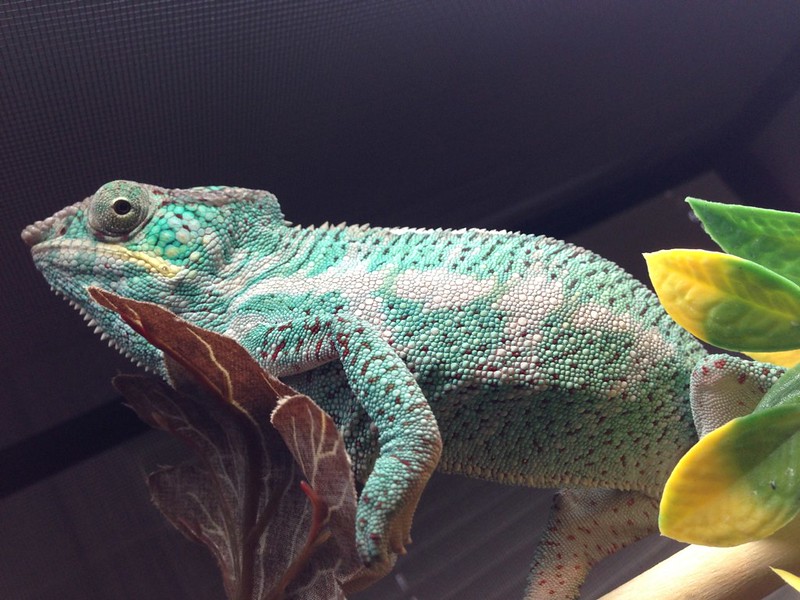 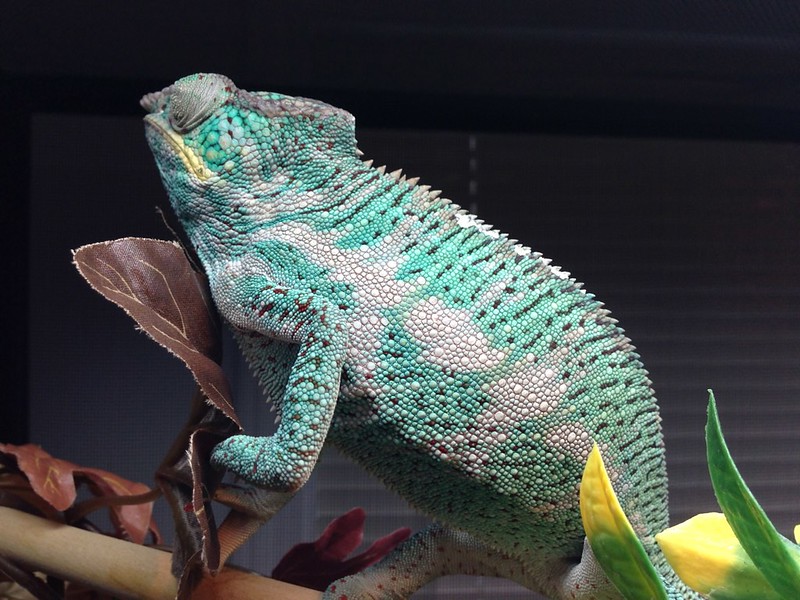 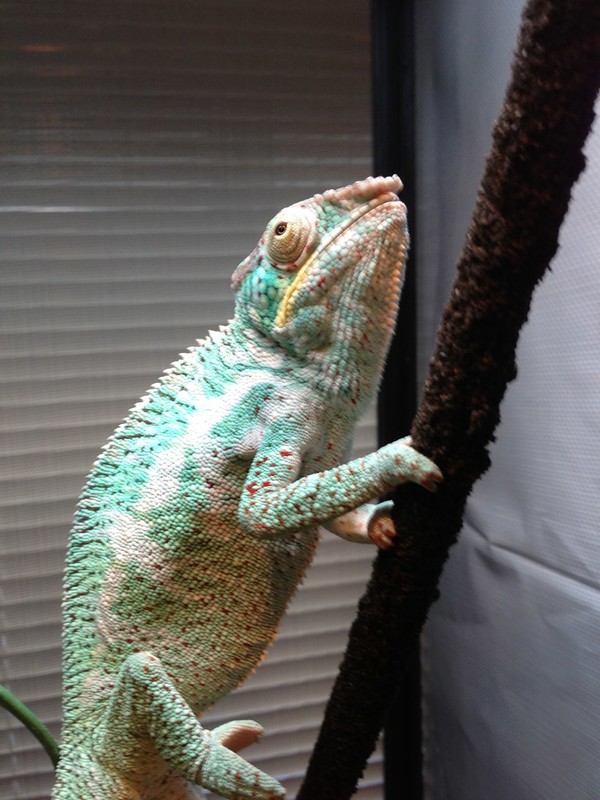 More photos available upon request. He's really an AMAZING Faly. Everything you've heard about Rob's Faly's Kush/Triton line is true -- and Rob will tell you himself that this guy was one of the best among a group of stunners.

Edit: We're most interested in a trade, but will consider selling him as well. However, given what we paid and the rarity of quality Nosy Faly now that exports have been halted, the price will need to be on the upper end for premium panthers. That said, feel free to make an offer.
Last edited: Apr 28, 2013

Not using tongue to eat/poor aim

Where can I buy a male panther chameleon?