Yoshi's first day outside was yesterday. I keep finding him leaving his perch and walking across the ground to look outside a window to see whats going on. I decided to take him outside for the first time, Picture 1 is his normal color(sleeping last night) after a flash(he's completely yellow before the flash), and pic 2 are the color's he hit a soon as he felt the sun. He was a little scared at first but after settling down in the sun he loved it and didn't want to leave. These are the most recent pictures I could show to compare his color's The first color's are light, he's not really showing the depth of the colors while sleeping except for the yellow. I'll throw in his yellow pic just so every one can see if they haven't I have a feeling I will own 708342 cham's in my life time, I just love these guys now. 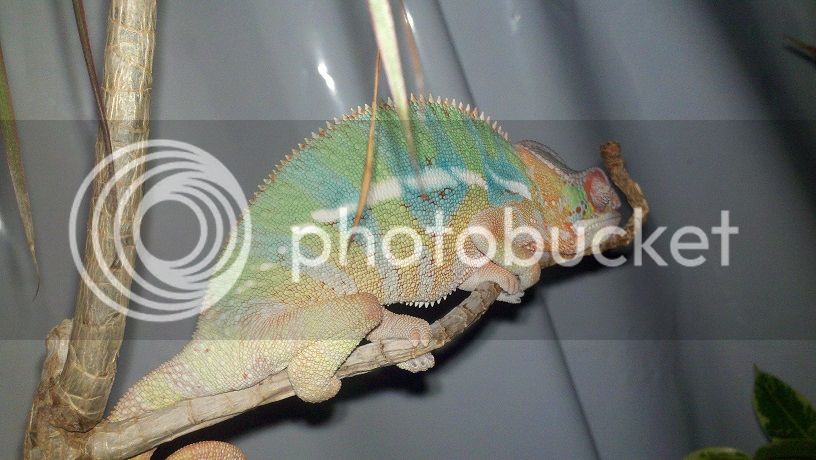 Out Side For First Time(His Basking Color's) 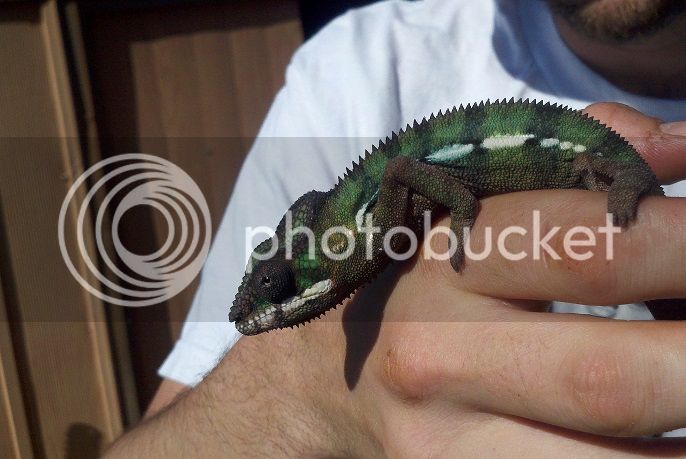 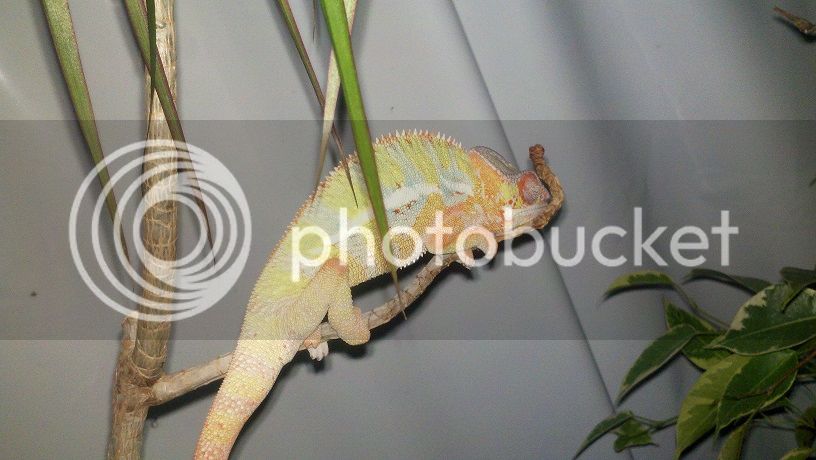 I made the pictures much smaller than my last
You must log in or register to reply here.

Is this head bobbing behavior "normal"