First up is Spunky Brewster. A few years ago, Laurie gave me a son from her first clutch of quads. I raised him up and bred him to a WC I had raised from a juvie named Roberta. This is their daughter. She is the brother to Laurie's quad male Dirk. 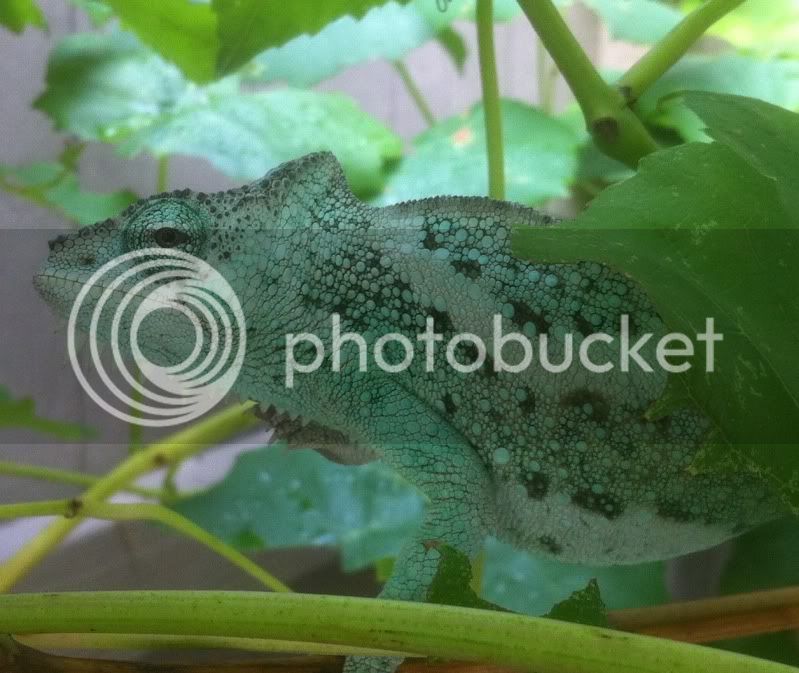 Next up is a potential suitor that came from Perry. I have not named him. He's a young guy 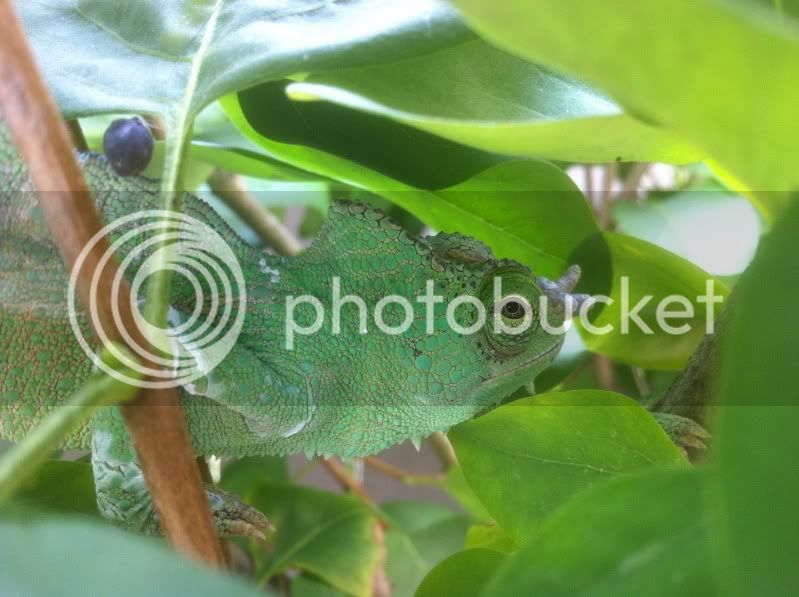 Then we have the larger boy-also a potential mate. He is not named either but came from Chad @ Tiki. 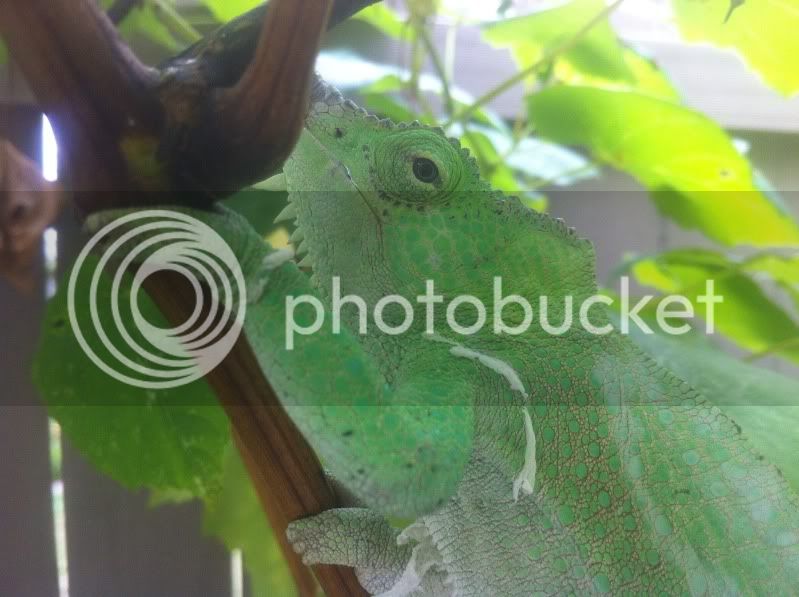 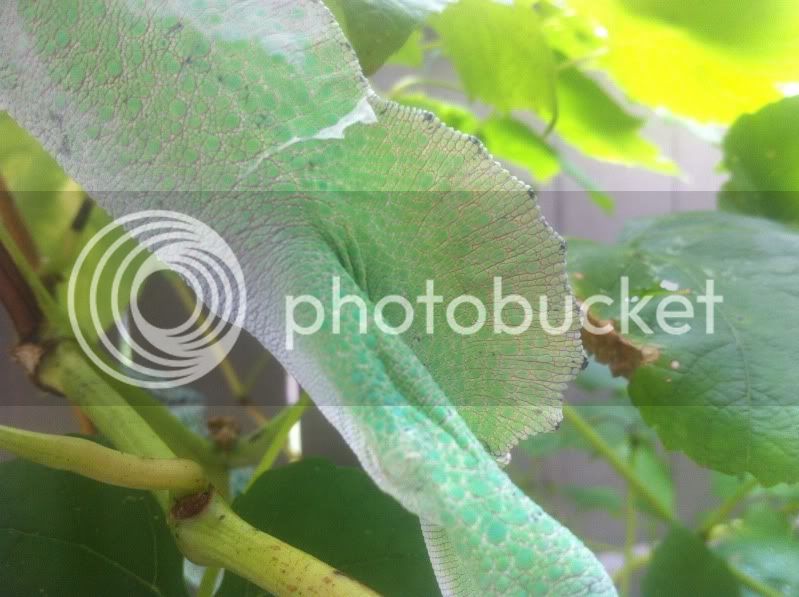 For fun, here is one of my lats just about to hit breeding age. She is one of Tequesta's daughters I decided to keep. 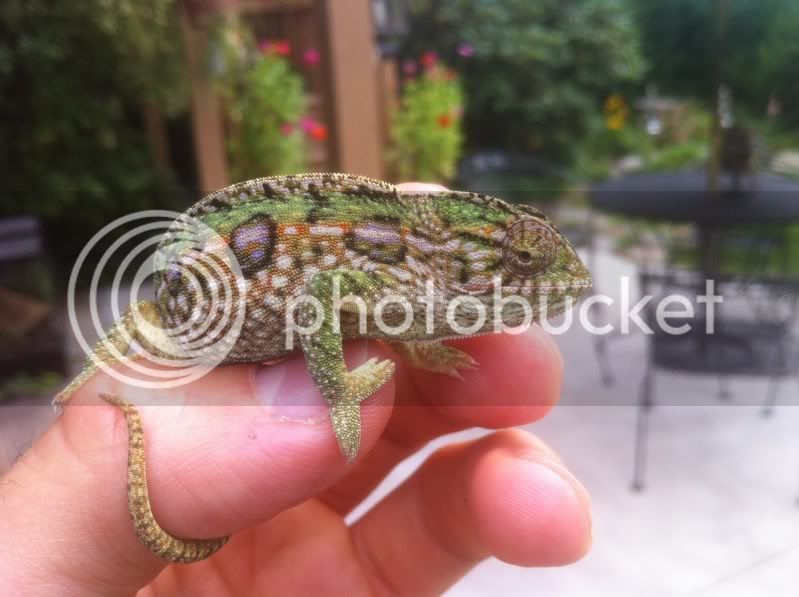 And lastly (and most pudgy) is a F. campani girl. 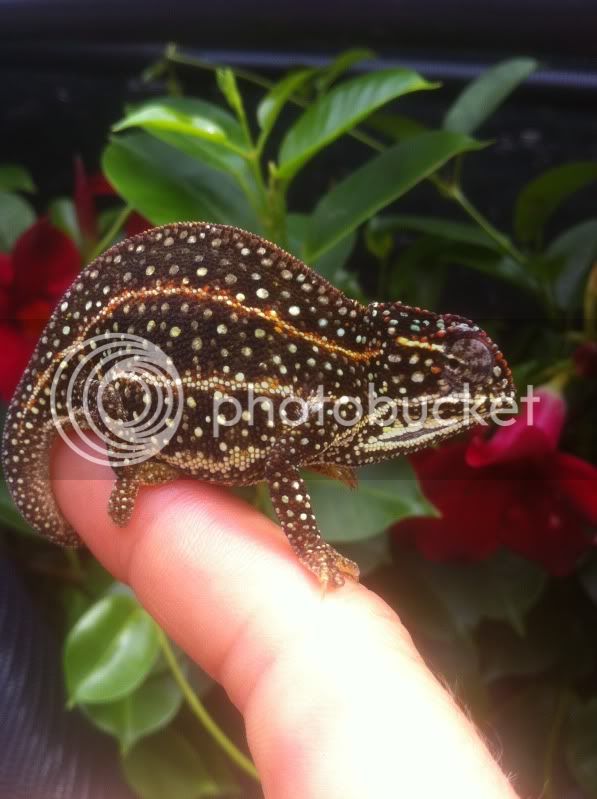 Those are great. Thanks for sharing.

thanks for sharing, great animals!!!

Awwww Kevin they are all excellent. I do miss having a campani, but seeing yours is wonderful.

i am confused, Spunky Brewster is the brother of Dirk? Brother The fin on the quad from Chad is perfect.

I guess looking at the carpet on your finger my baby could have eggs - ugh. I don't want that already, why won't these girls just wait??

Haha-SHE is Dirk's sister. I need to proofread

Oh yeah also Laurie, send a pic of your girl. Don't worry if she's gravid or not-if she is she'll be fine and pass them. But breed her on the next cycle so you don't miss fertile ones next time

Amazing Thanks for sharing!

That female quad is gorgeous and I never knew campani were so small!!!

Well the lateralis and campani are nice.

Haha. You and your abnormal dislike of quads
You must log in or register to reply here.

C
Introducing Clive! (And a question on screen walking)