I wonder if this could happen to veiled chameleons?
https://www.sciencemag.org/news/2016/06/how-does-lizard-go-vegetarian-growing-its-gut

I would think it’s is possible. iguana are related to chameleons. It’s very interesting that the guts make up change to a more diverse community of microbes.
Interesting

kinyonga said:
I wonder if this could happen to veiled chameleons?
https://www.sciencemag.org/news/2016/06/how-does-lizard-go-vegetarian-growing-its-gut

I think almost everything on this planet is able to adept. Check athletes, we know we need proteins and carbs for optimum results, still there’re vegetarians that perform better, with non animals matters.

They probably will find their resources to perform regularly as an alternative for insects.
K

This is part of the reason I'm not sure that veiled chameleons need preformed vitamin A. I've never given it to mine for many years and they live long health lives as a rule.

I wonder where those additional microbes came from...

Dissections revealed a possible reason: Vegetarians’ small intestines had grown 17% longer. Plus, their guts harbored a more diverse community of microbes than lizards on the typical diet, including higher numbers of a few microbe groups suspected to break down fiber, the team reports today in the Journal of Experimental Biology.
Click to expand...

Sonny13 said:
I think almost everything on this planet is able to ad[a]pt.
Click to expand...

I can see that for omnivores—it might take many generations for exclusive carnivores/insectivores to adapt.

I've been curious about bearded dragons (distantly related to iguanas). The care sheets say they should eat 80%/20% insects/plants as babies/juveniles, progressing to 80%/20% plants/insects as adults. Mine never progressed. He wouldn't even touch any greens until post-brumation, and he's still primarily (over 50%) insectivore. There have been cases of other dragons who never adapt their diets, and it doesn't seem to affect them adversely. I wish he would adapt; roaches are far more expensive than greens & veggies!

Yes, I've tried the starvation strategy; he's a stubborn little bastard, and he'll starve himself to the point of losing too much weight.

@Klyde O'Scope
Here is a summary of a research study about greens. The study was done on humans but it does makes sense after reading the previous article about iguana cut bacteria.

A critical discovery about how bacteria feed on an unusual sugar molecule found in leafy green vegetables could hold the key to explaining how 'good' bacteria protect our gut and promote health. The finding suggests that leafy greens are essential for feeding good gut bacteria, limiting the ability of bad bacteria to colonize the gut by shutting them out of the prime 'real estate.'

https://www.sciencedaily.com/releases/2016/02/160215114005.htm
Interesting that your Bearded dragon is more of it insectivore. He just shattered everything I thought I new about them

Do chameleons like the veiled, that are known to nibble on greens, leaves, etc have caecal valves? If so, does this maybe give an indication that they are likely to be able to digest vegetation/leaves?
K

Madmango said:
Interesting that your Bearded dragon is more of it insectivore. He just shattered everything I thought I new about them

It shouldn't. Like I said (not in so many words), he's an outlier—definitely not the norm.
He's been different in other ways as well; he was slow to "tame", doesn't like blueberries, and he's paper trained. 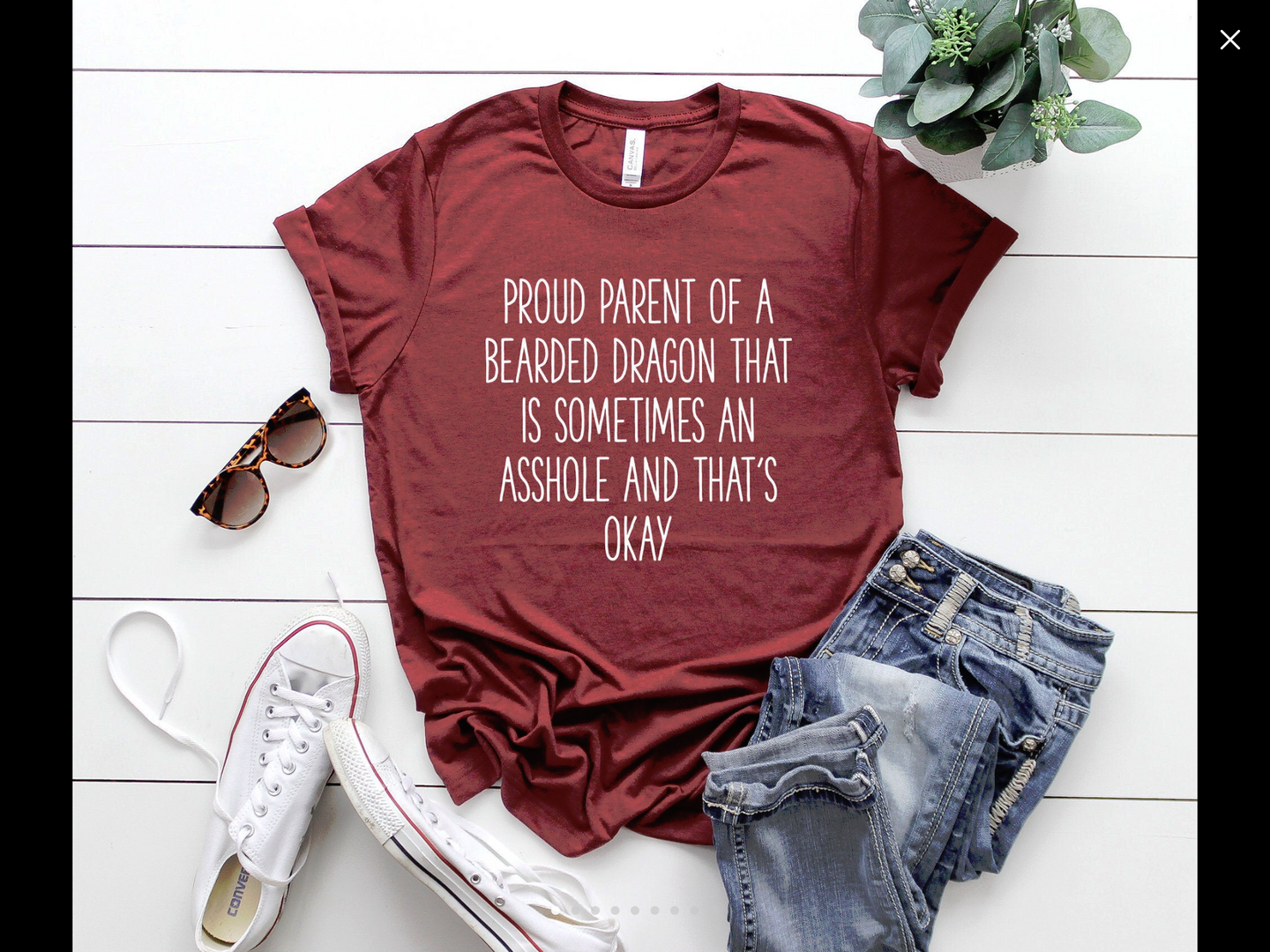 They're all individuals, and all different to some degree or other. I think that just makes keeping reptiles as pets as interesting as other animals. It's kind of funny... when you (i.e. I ) talk with people with no reptile experience/exposure, they're often very surprised at the intelligence & personability, whereas they take it for granted in their cats, dogs, horses, birds, rodents, etc.

Here's to your "one day" coming sooner than later!

THX for the link!

I like Lacertas; a Jeweled Lacerta was on my "also ran" list were a chameleon not in the cards.

kinyonga said:
Do chameleons like the veiled, that are known to nibble on greens, leaves, etc have caecal valves? If so, does this maybe give an indication that they are likely to be able to digest vegetation/leaves?
Click to expand...

Is that the same as an ileocecal valve?
K

You could have both.
K

Klyde O'Scope said:
Is that the same as an ileocecal valve?
Click to expand...

I think I should be saying caecal pouch. The valve would be the same I think.

kinyonga said:
You could have both.
Click to expand...

When the tortoise gets here in June, we're done.

Sorry, no. I'd have to do a lot more research, build another enclosure and get it up & running, and figure out where to PUT it. Limitations.

I just saw the dangdest thing... I tried a new source for crix today, because I was losing too many from the last source (50% in a week) and I was completely out. These were a little larger than the last, but not too large for his nibs. They did—however start immediately jumping out of the feeder cup, and one was climbing around on the ficus benjamina. He Who Still Has Not Been Named must have spotted the cricket from across the enclosure—he made a beeline for it.

Then he stopped just within range, stretched out his neck, and bit a leaf off the ficus, followed by an immediate, "Ptui!"

Then he crept forward one more step, and it was Zot!...Yoink!...Munch, Munch, Munch...Gulp!

He yanked a leaf out of the way of his hunting!

Visions of Marvin the Martian wanting to blow up the Earth because it obstructs his view of Venus.
You must log in or register to reply here.

K
Lots of good studies...veiled chameleons and others...

DYI Cage - What Plants to put in it
2