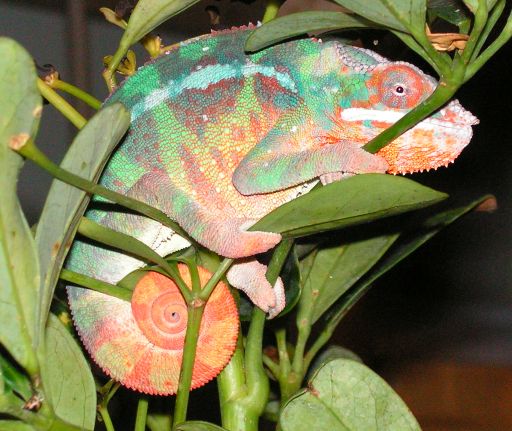 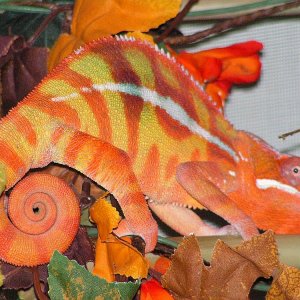 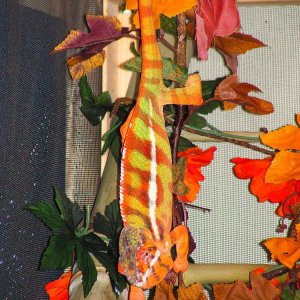 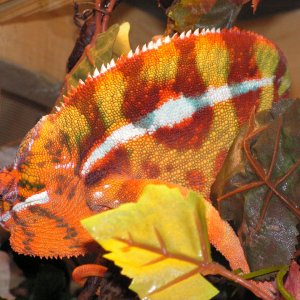 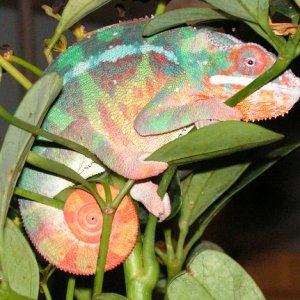 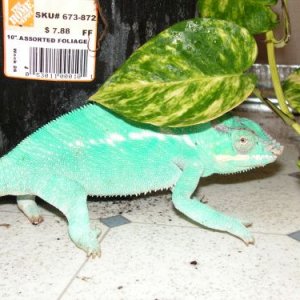 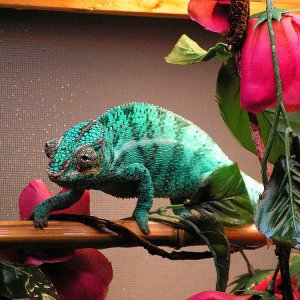 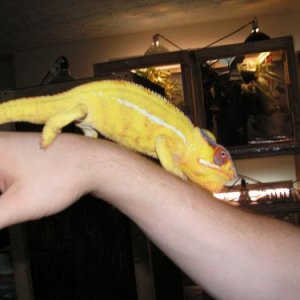 Young up and coming Sambava breeder
Click to expand...
I just love his colors!! LIke a pastel rainbow!
Thanks.....His colors can be attributed to one of the best Sambava producers in the country. Franco Gagliardi produced this little guy. The best part about it is, he's only 6 months old in this pic. He's going to be a killer!! And stupid me sold him last month. lol. The only reason I did so is because the females that I have coming up have franco blood in them....plus I already have two established Sambava breeders that are doing awsome for me. In the end it was really because of space that forced this guy out of my hands.
Every time I see this picture, I think it is my Spencer. The coloring of my cham at about 6 months was almost identical.

Album
Member Album by 2by2