Some of my animals and a new guy.

Decided to take some pics today since I got a new arrival and I havent posted any in a while. Unfortunately the pictures are even worse quality than my normal master pieces I work this camera much better in natural light. Anyway, enough excuses. Enjoy the terrible photos or dont 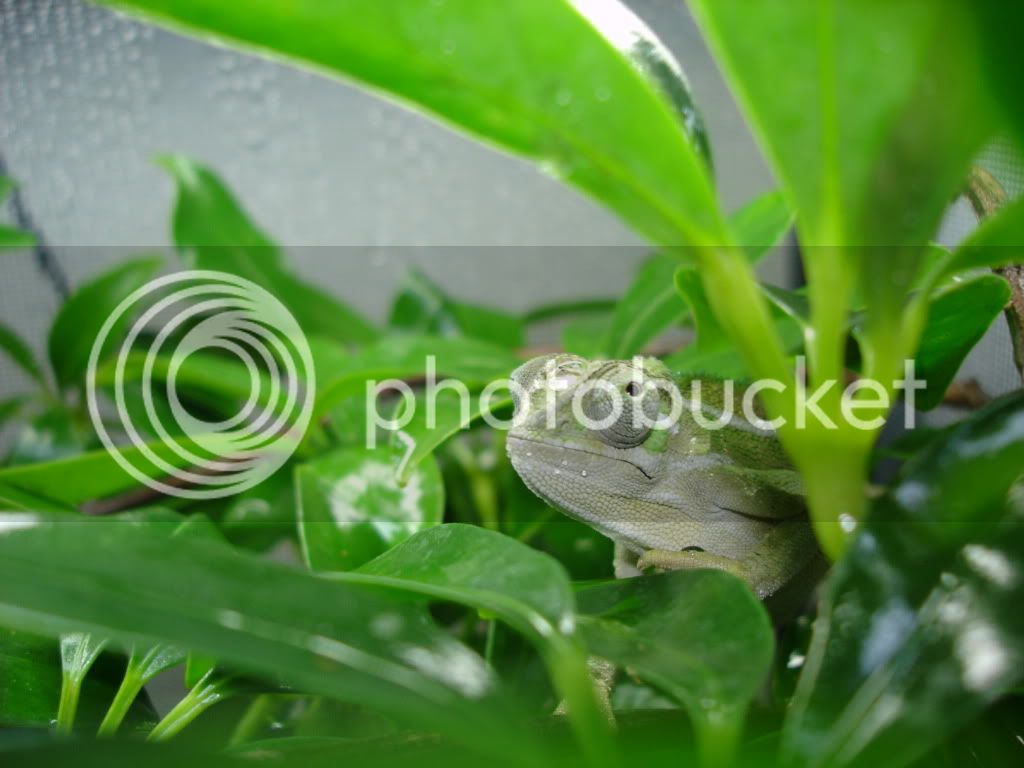 Female 1 and 2 ready for food. Terrible pic but pretty funny. Unless I have food they run away and whistle at me. 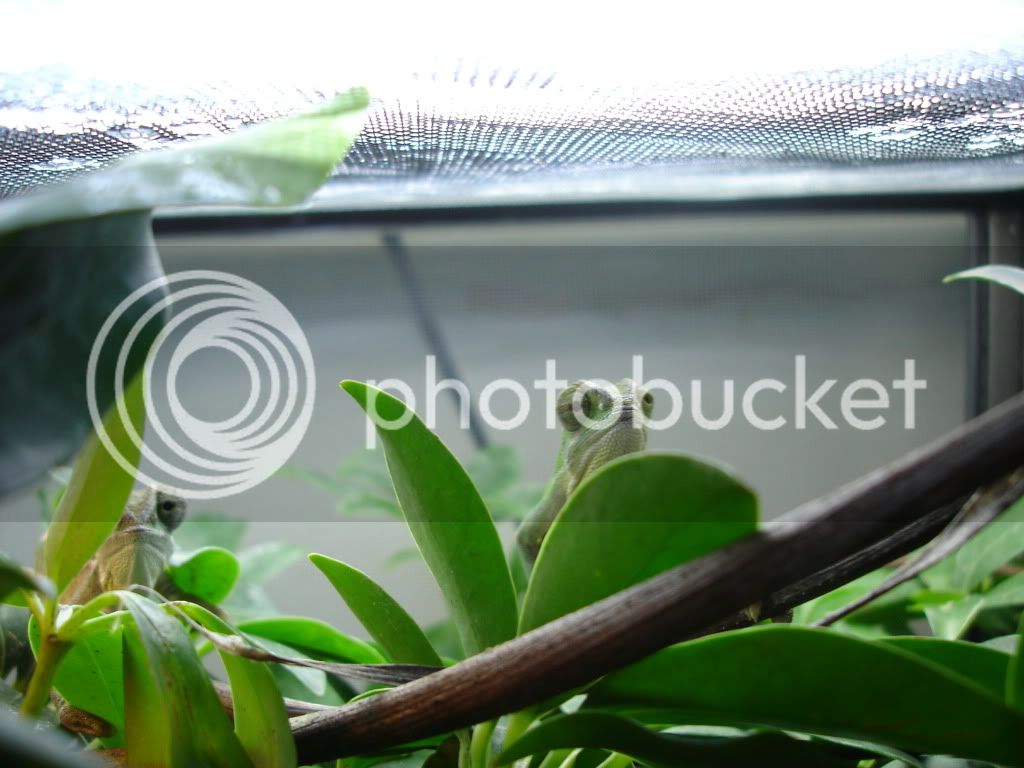 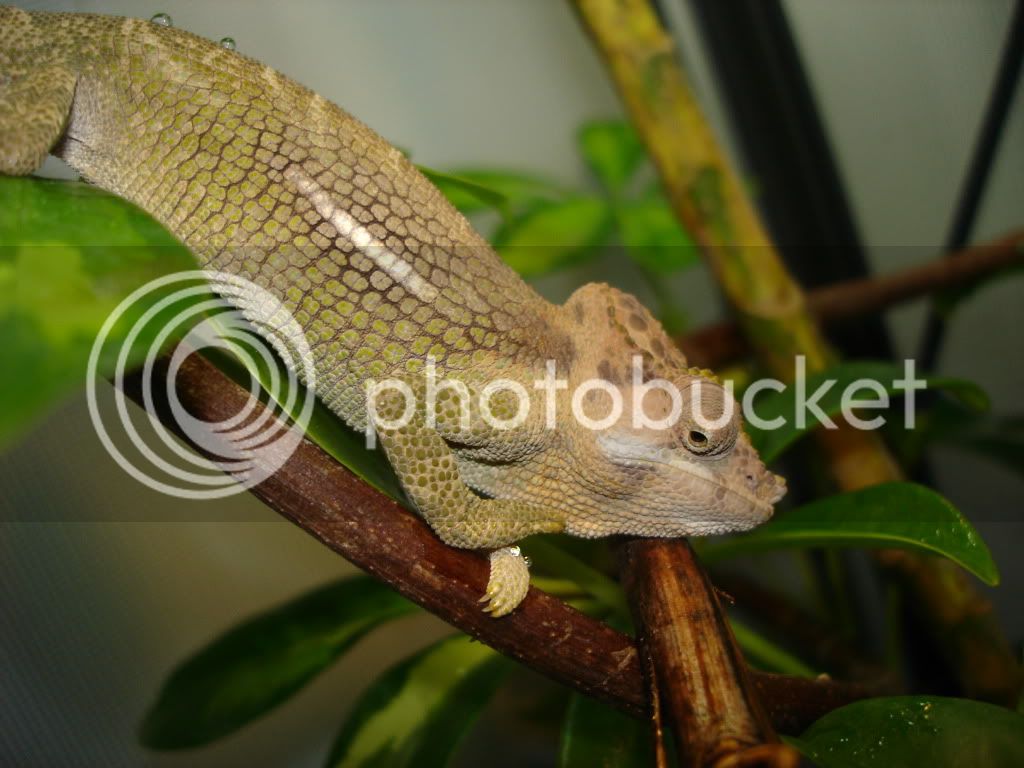 Here is the new beast. Trioceros tempeli male getting a nice long shower before going into his cage. 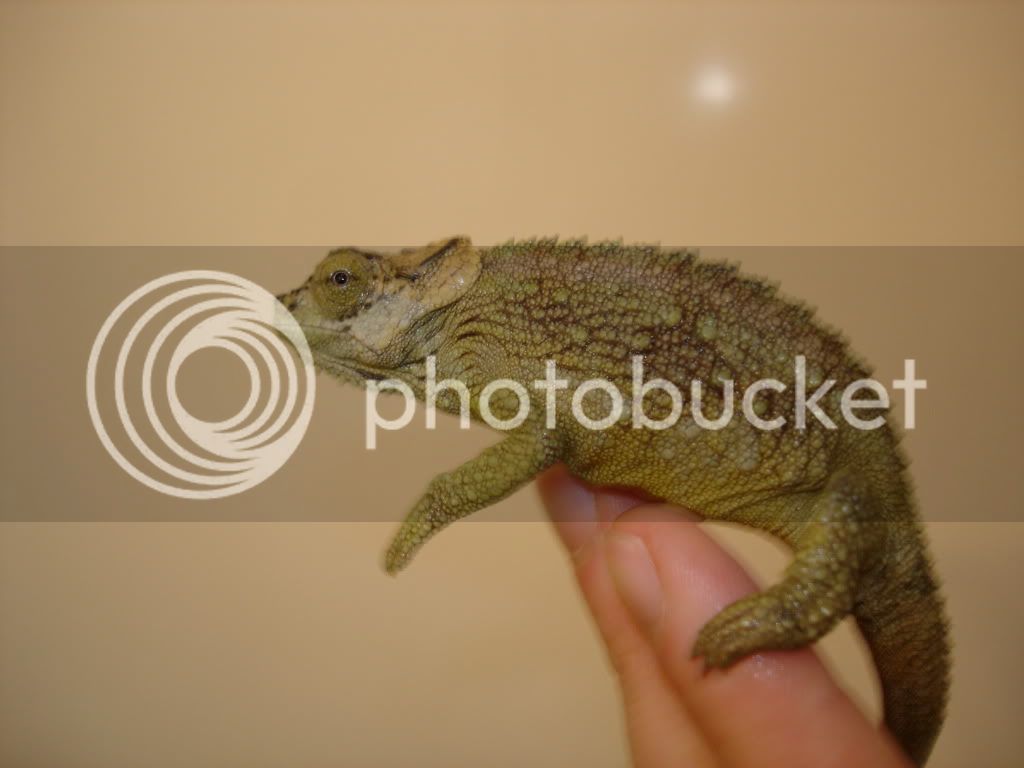 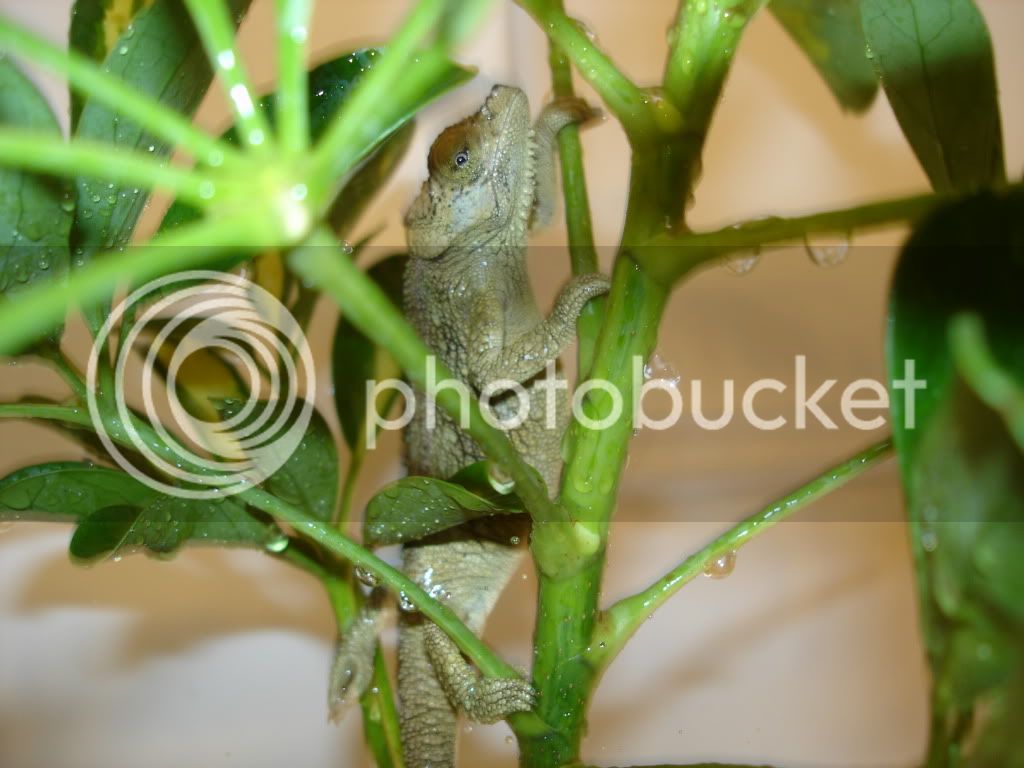 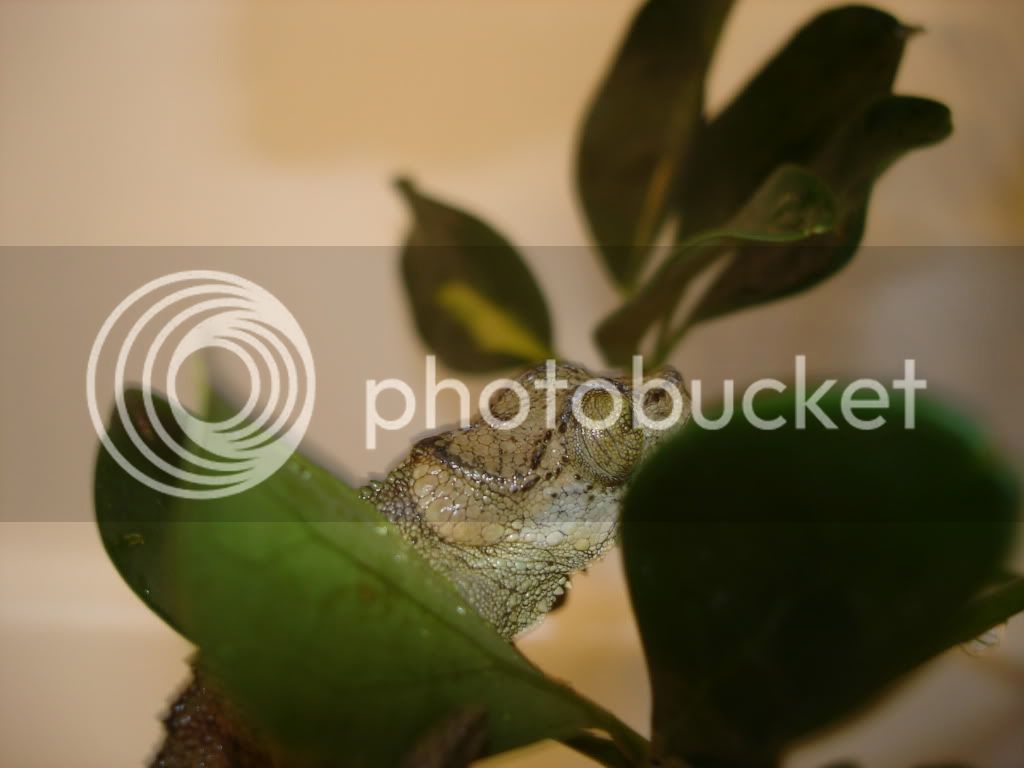 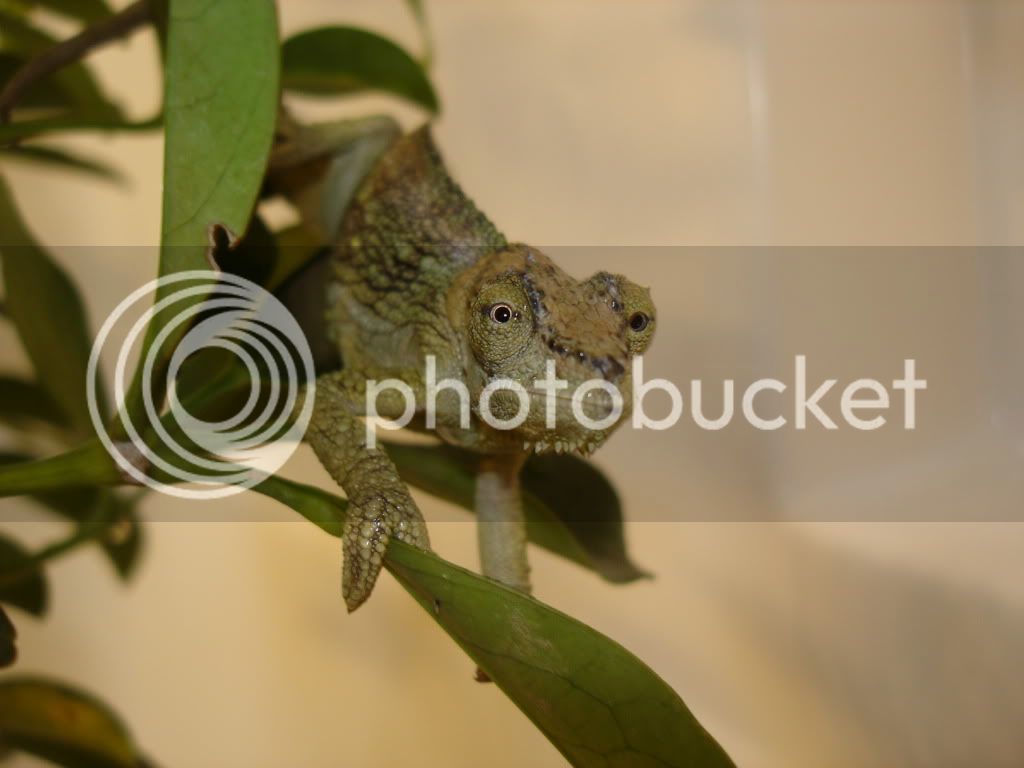 Sorry for the terrible pics. Hope you enjoy the animals.

They're so cute! Your new beast looks so cool
view our sponsors

Love the 2nd pic. They're watching you.

Nice chams! And congrats on the new addition!

Nice "panda." He does look pretty clean; glad he went to such a good home!

I love that they whistle Too cute.

Nice Jared where where is your new Tav?? All four of mine are here in their cages. One female looks ready to pop. Sure an glad it got up to 40 here today. It chose a great time for a surprise warm-up.

Yay for goetzei and tempeli! It's about time you returned to the Trioceros dark side.

Here's a little known fact: goetzei did the whistling solo in The Scorpions "Winds of Change" song. True story.
K

Nice! I was tempted by some tempeli at a show a little ways back but didn't have the room. Hopefully you'll find him some ladies

Kent, this guy is amazing! I cant wait until he settles in and sheds a few times. Looking at other pictures of the species I did not know they were such beef cakes. Although, the few pictures I can find are of younger animals. He seemed to enjoy the shower but now he is straight pissed. First time Ive had an animal with such big mud flaps Its pretty neat watching him with his flappy Canadian head

Laurie, You, Tom and Theresa are going to have to keep the tavetana tradition alive for now. Ive been wanting to keep these guys for a little while now and dont have any more room until I get this import done and animals sent to their homes. I like a little change here and there and am pleased with the bit of success I had with the tavs. I will have them again, you can count on that. Chris A. also has a nice pair so there should be a good amount of CH in a year!

How do are your WCs doing? Are they good specimen?

T., Kinyongia is still the coolest genus Although, I really do like some of the Trioceros.

Goetzei also tried to teach Axle Rose how to whistle..........tried.

Dan, this guy is even cooler than I thought he would be. Lets hope for some nice animals in the next Tanzania shipment!


For those of you wondering. Yes, goetzei actually make a high pitched sound. Common name for the species I have is Nyika Whistling Chameleon. Here is what it sounds like
http://vimeo.com/8476065
Last edited: Dec 9, 2010
L

Wow! Thanks for sharing pics of your collection. Oh, BTW, I wish I could take such "horrible" pictures. Your worst ones are better than my best!

lisa h said:
Wow! Thanks for sharing pics of your collection. Oh, BTW, I wish I could take such "horrible" pictures. Your worst ones are better than my best!
Click to expand...


Finally my Kinyongia oxyrhina was sleeping out in the open. Its near impossible to get pics of him while he is fully awake. 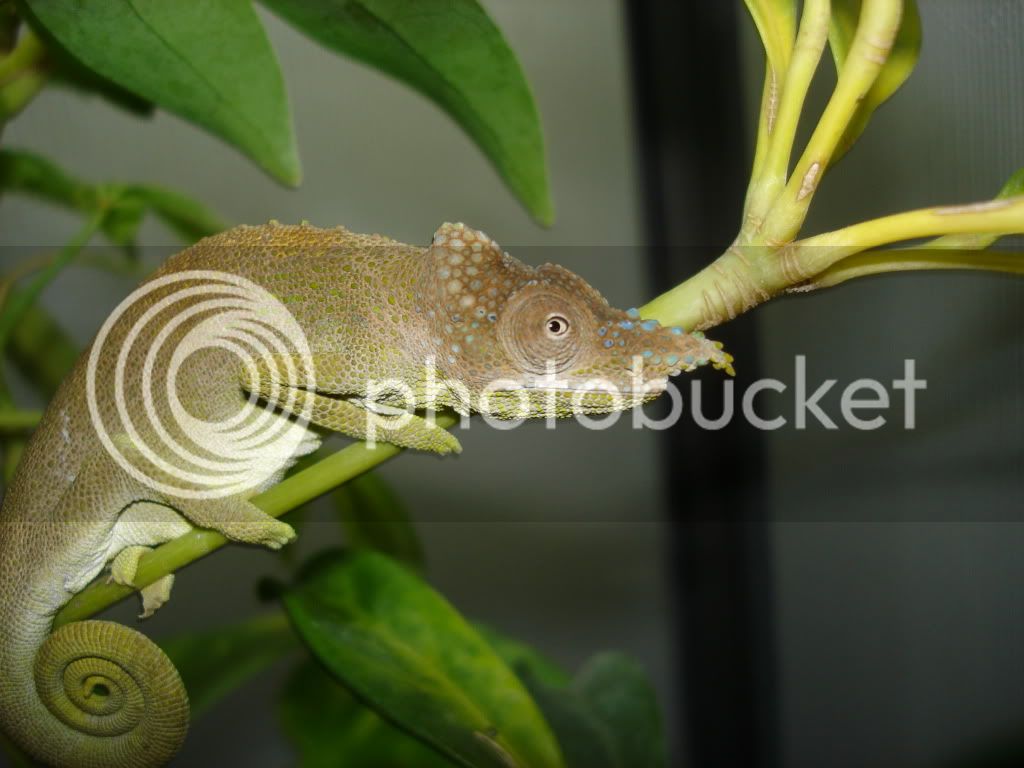 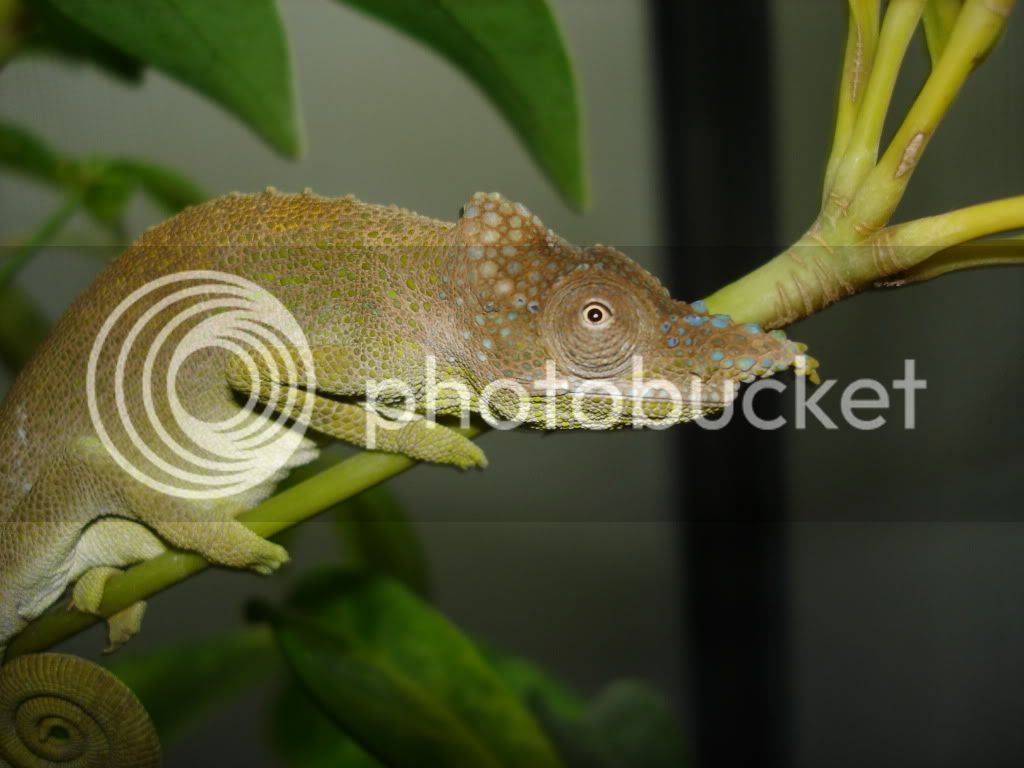 Who cares about the quality of the pictures! Those Chameleons Rock!!

Thanks for posting the Goetzei cry I've always wondered what it sounds like.

Jared, you have cool Chams

jessica said:
Jared, you have cool Chams
Click to expand...

I have to agree with you there Thanks!

A few more pictures and a better look at goetzei female #2.

Female 1 is a little less finicky than female 2 so I usually get more pics of her. 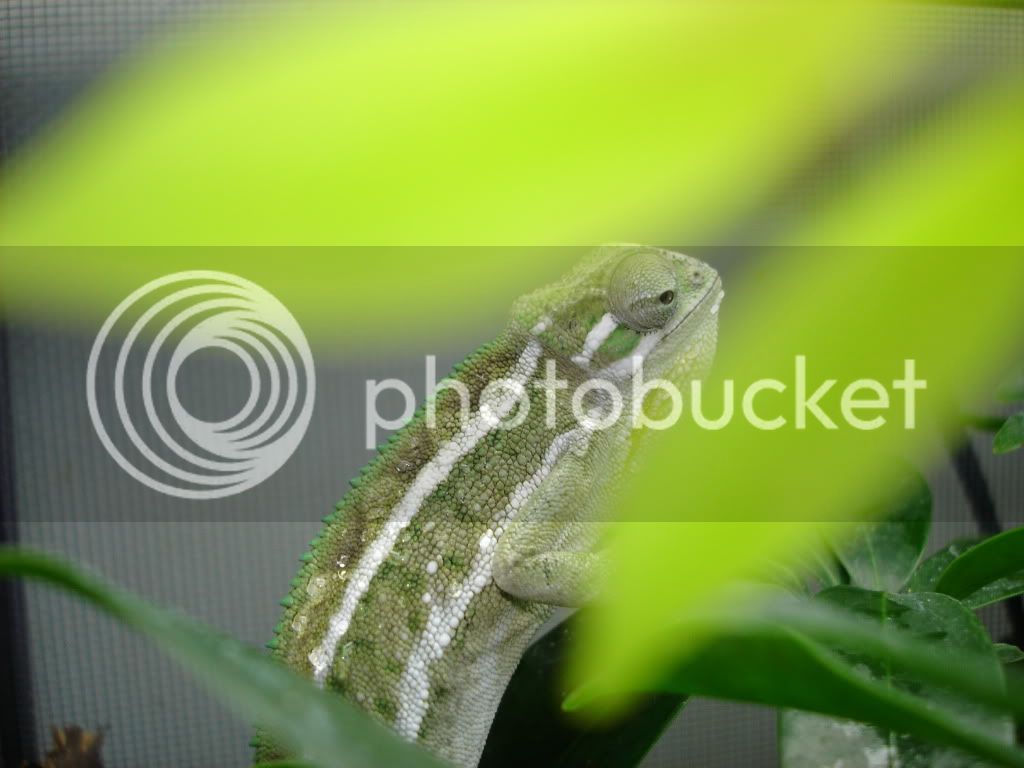 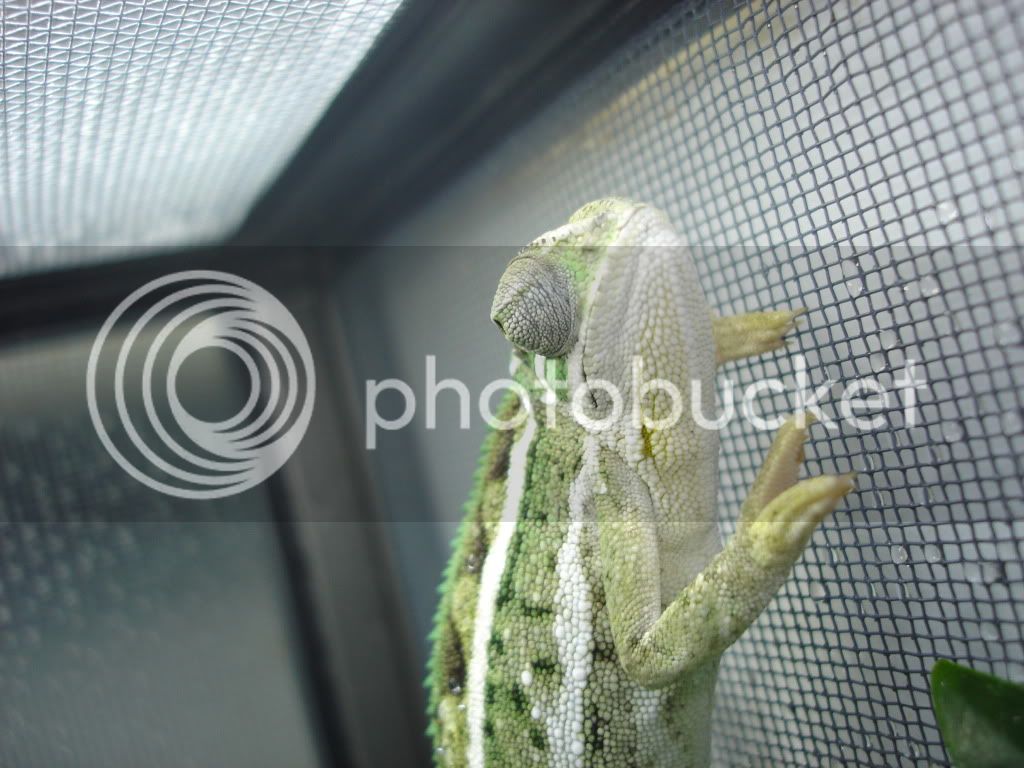 Here is female 2. She has quite the different coloration as 1. 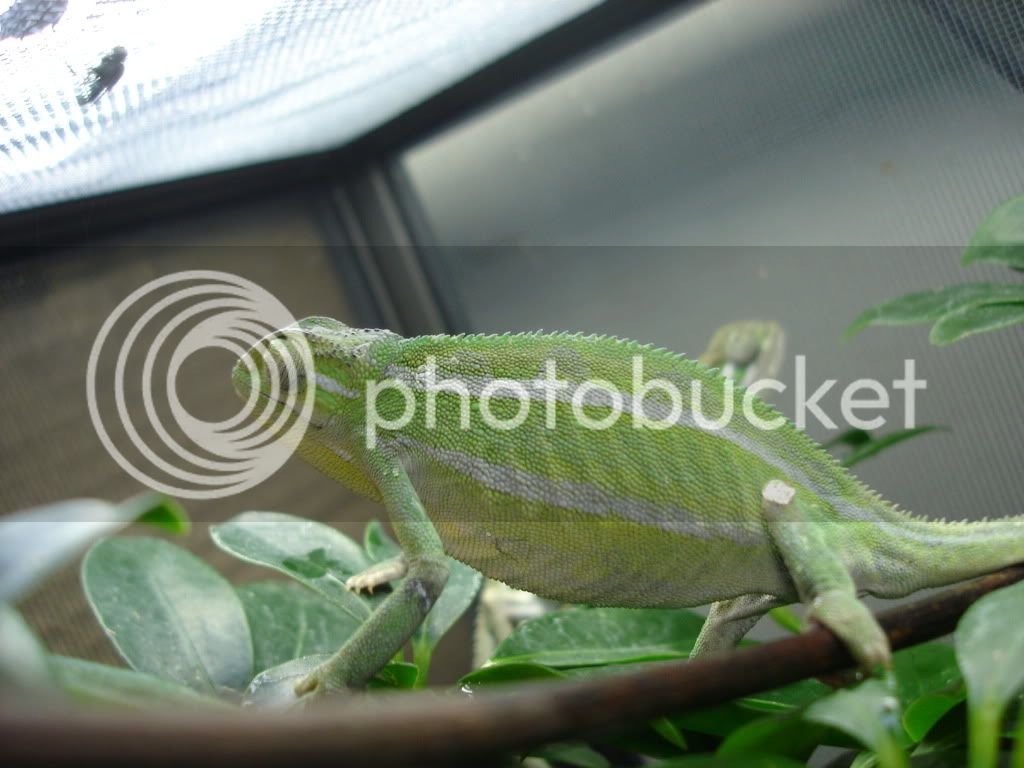 And an ellioti female I can rarely get pics of. Out of the bush for some flies. 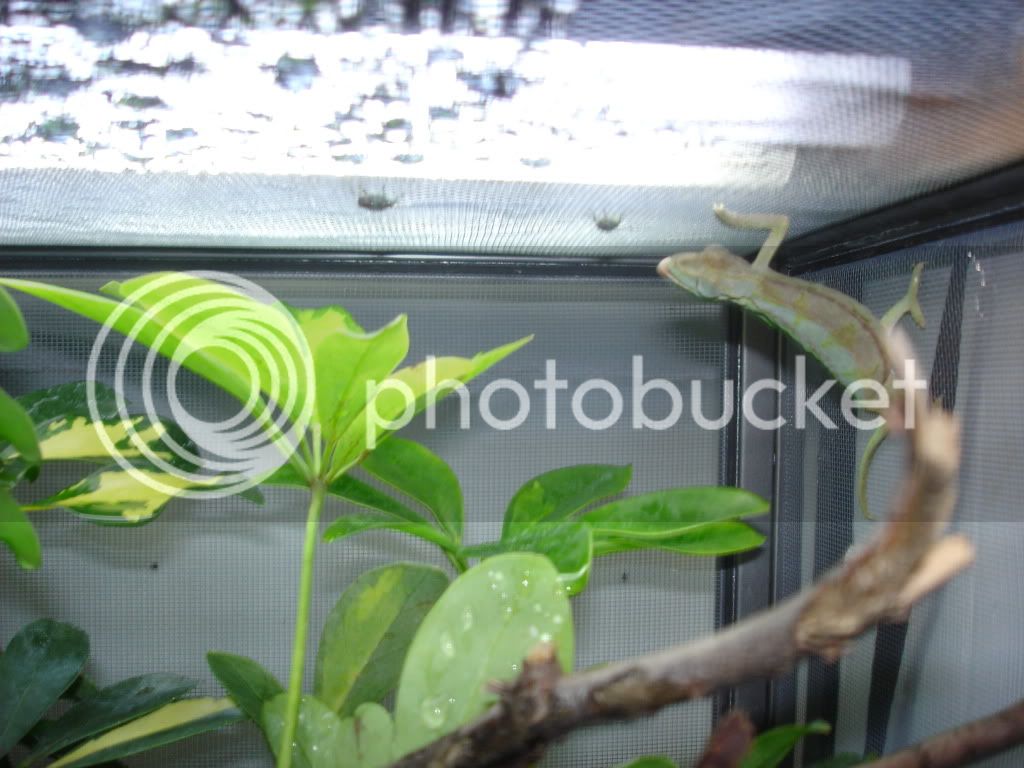 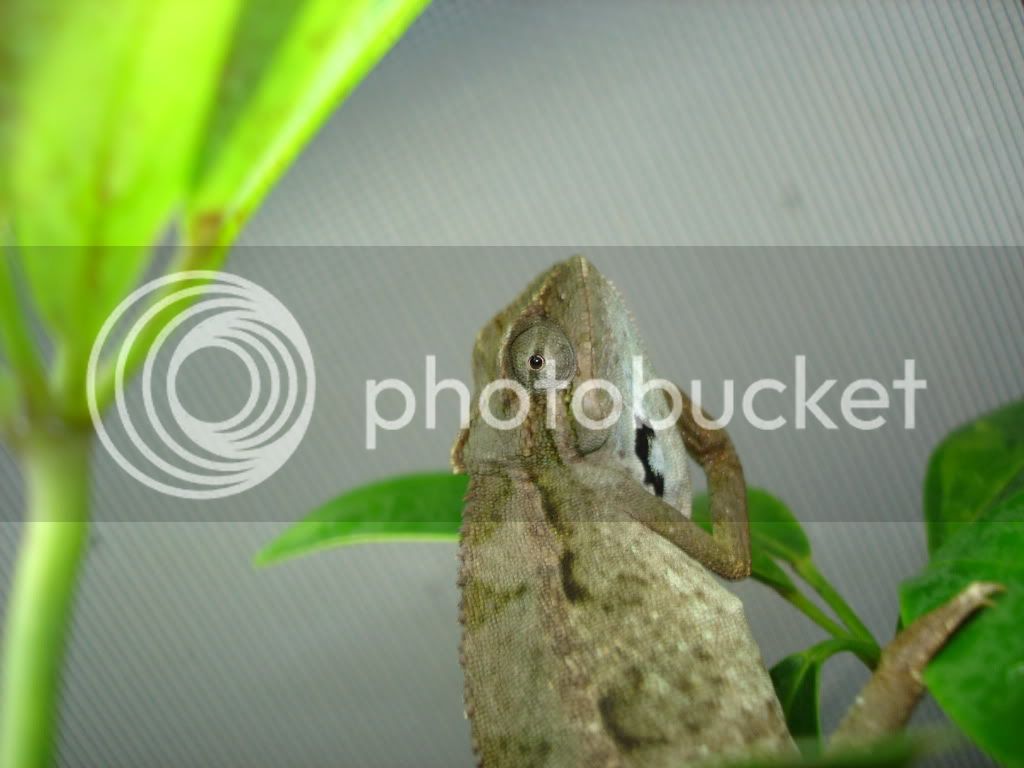