I managed to take some photos of this awesome moment. Sorry for the blurry pics. 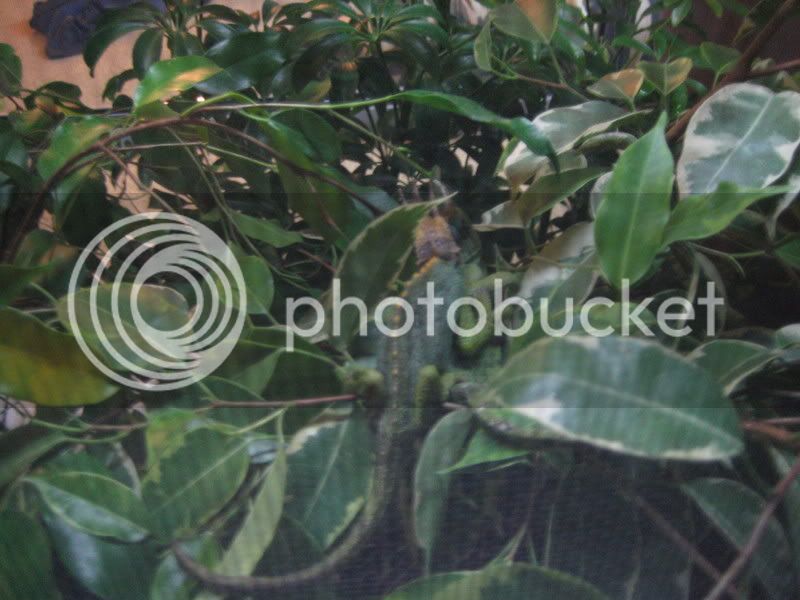 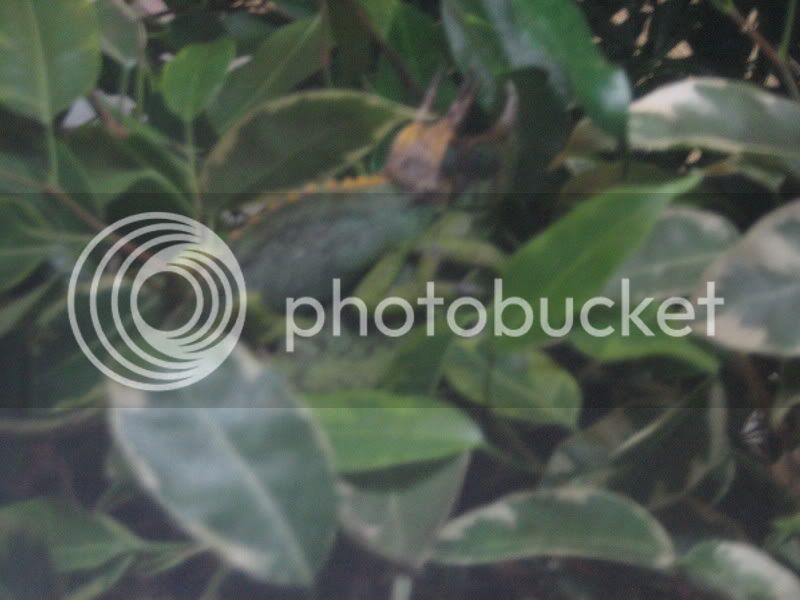 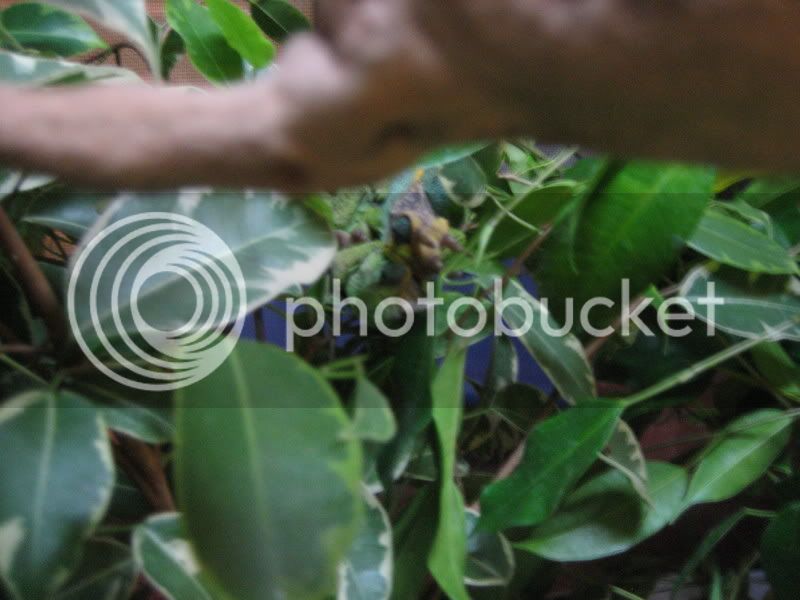 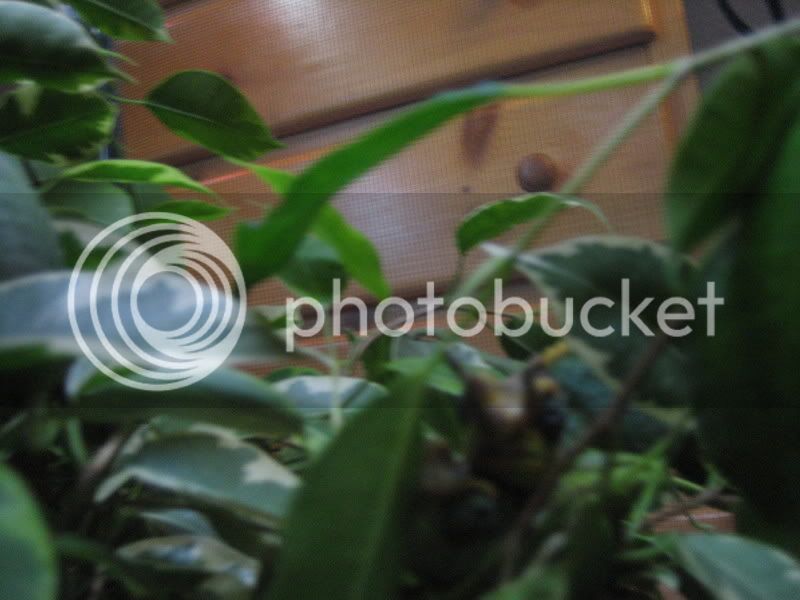 Hopefully you will have babies in a few months!
Do you just have one pair?

Hopefully . No, I have a group of 1.4 (2 gravid) that i bought from bluebeast reptiles.
K

Good luck with them! They are not the easiest babies to raise.

Hot chameleon love! If they are anything like my carpets then be sure to wash your hands REAL GOOD after you seperate them once they are done.

roo_71 said:
Hot chameleon love! If they are anything like my carpets then be sure to wash your hands REAL GOOD after you seperate them once they are done.

Kinyonga- I guess. Do you mean it takes more time and effort to raise these babies?

Roo- Thanks for the advice.
K

Merus babies are hard to get to thrive. There can be a lot of losses when they are young.

I plan on having constant food around all the time. Is there anytihing else I need to know?
K

I'll get back to you later on this...I want to try to find you some information about it.

Kinyonga-I tried to look for info on raising babies. There is really that much info on jacksons. I have two websites that i thought are good on my favorites. one is adchams and the other is made from a person on geocities.

Site Sponsor
That's pretty sweet you got a pic of it... You said you wanted a "breeding group" LOL....

I got lucky. You were right all three of the larger females look gravid. I think the two you pointed out are definate and the third one in the photo should be now. Hopefully the male with start breeding with the youngest one.
K

Yes. I found it much more helpful and interesting then the one on adchams. Did you get a chance to read it? Do you work with meru's also?
K

You asked..."Did you get a chance to read it?"...I've read most of it and its a pretty good site!

You asked..."Do you work with meru's also?"...I have had a few Meru's over the years...all WC's of course...never got any (live) babies from them though. WC's often have issues beyond our control. For instance, one pair came in and the female developed a pox a few days after arriving and in spite of me taking her to the vet's she died. The vet didn't give her any medication in spite of not knowing at the time that it was viral. Her condition worsened and in spite of me calling and emailing him, he didn't get back to me until the day she died. The male was fine, but of course, there were no more females available...until after he died.

Recently, I got a few more. One female dropped babies a few days after she came to me but none of them got free of the membrane and unfortunately I wasn't home when it happened. This often happens to live bearers when they arrive gravid. I'm going to breed her in the next week or so to see if she will do better this time.

I have heard of several other people who's dwarfs have had babies born that freed themselves from the membrane but most only lived a few days and then died....but I can't speak from experience. Hopefully you will have better luck...and maybe I will this time too?

I tried to locate some other information that I had..but it must be in my other computer that is down. Sorry.
You must log in or register to reply here.

US Looking for a Mnt. Meru Jackson

C
Landlord allows fish and birds, but not chameleons