More pics of my Pygmies :)

I've now had these guys for about half a week and they are acclimating very well. The male and smaller female are fully adjusted to their new home. The bigger female isn't quite there yet though. 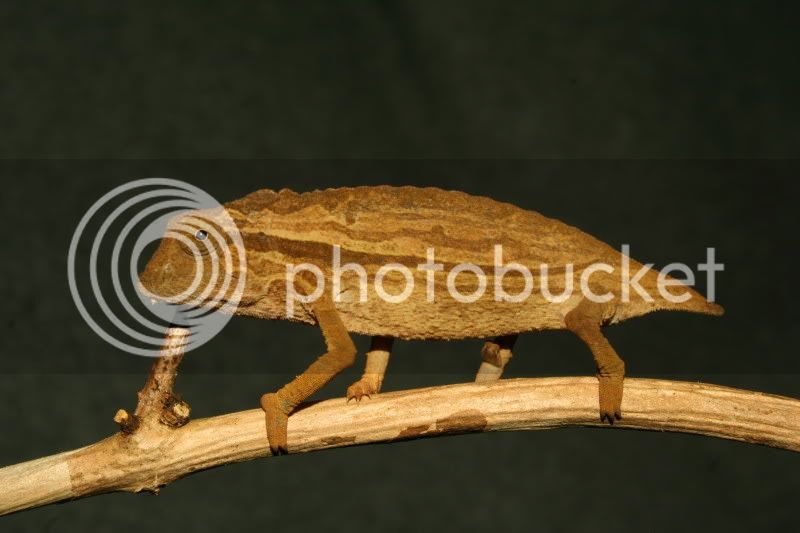 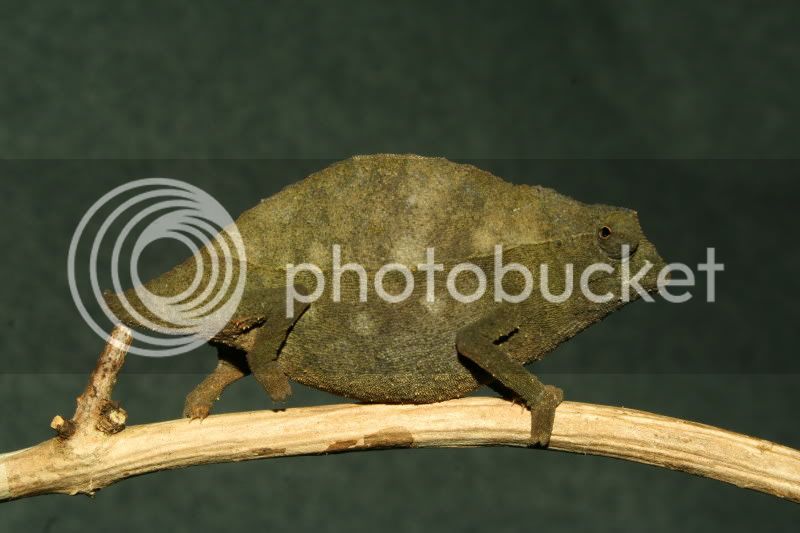 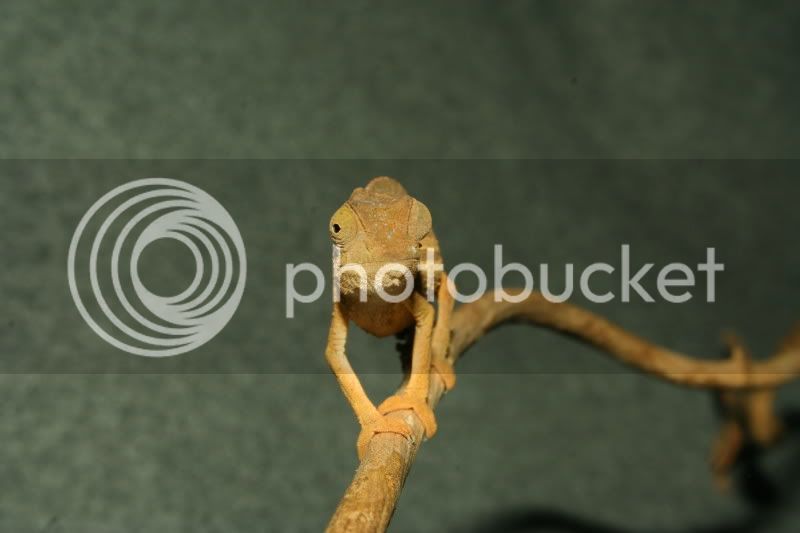 another of the smaller female 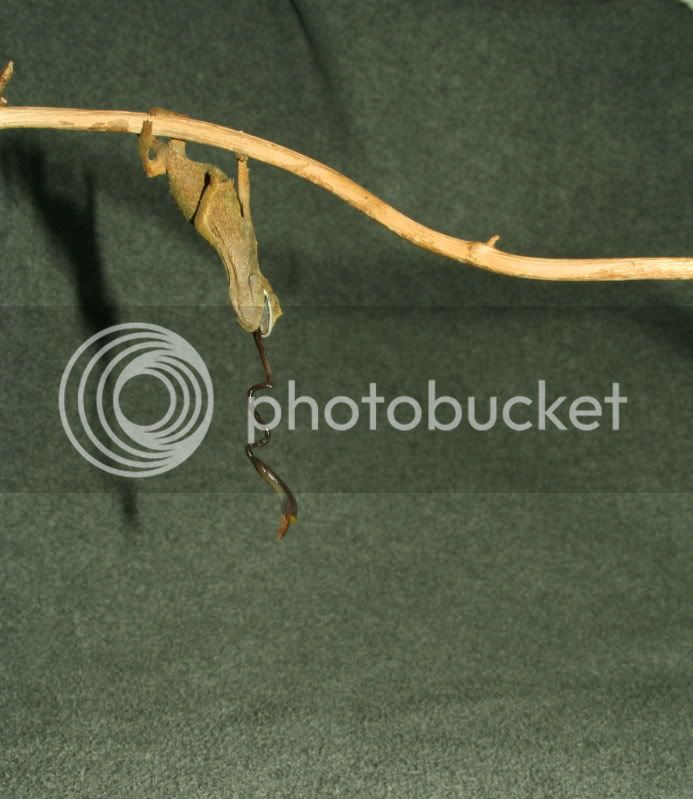 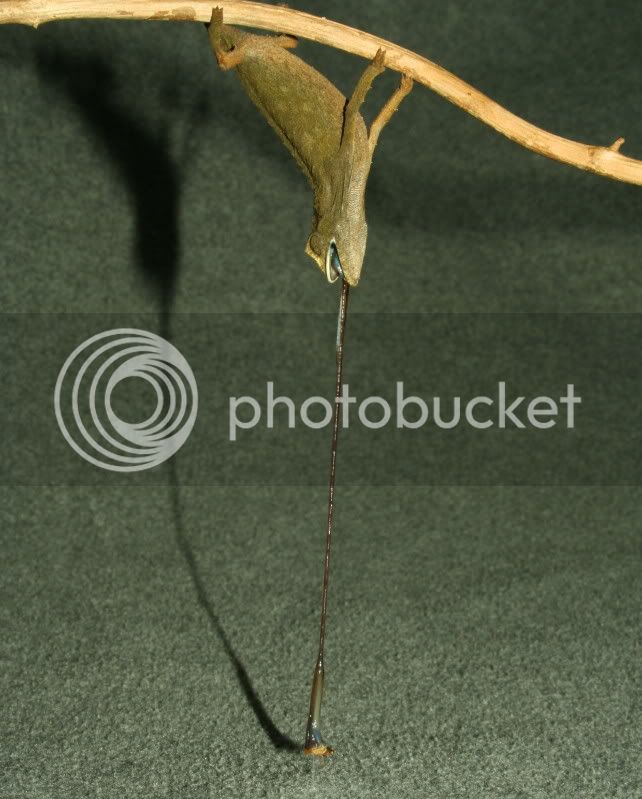 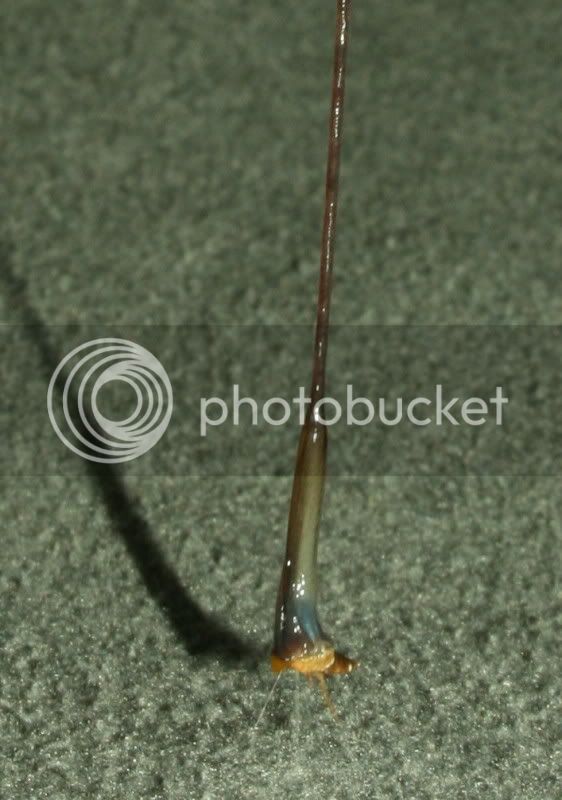 Close up of the tongue shot. Notice how it wraps around the roach.

Thanks! I plan on taking my little guys to the museum that I work at this week. Taking pics in their butterfly house will produce very naturalistic photos.

My favorite part about the big tongue shot is seeing the roach barely clinging onto the blanket. So funny.

Amazing shots and great inspiration! Thanks for these

wow! thats just amazing, I would even know where to begin to capture shots like that!

Leonardo said:
wow! thats just amazing, I would even know where to begin to capture shots like that!
Click to expand...

It's not that hard really. Even though having a SLR camera helps a lot, knowing how to set a camera up for split second shots isn't too difficult. You just need to have a quick "trigger finger". Took me about an hour and 7-8 attempts to finally get the "full range" shot.

As a matter of fact, here's the setting I used in case anybody wanted to set their camera up for tongue shots: (of course the settings will vary depending on the environment)

shutter speed- 1/200th (You want this fast to clearly "freeze time". I wanted the speed to be around 300, but 200 is as fast I can set it when using the flash)
Aperture- 20.0 (For a large depth of field. This high setting was needed since I needed the tongue to be in focus.)
ISO- 200 (200 was needed since my aperture was so high. As the aperture setting increases, the light intake decreases. Setting the ISO to 200 increased the camera's sensitivity to light.)
White balance- automatic (Since I was using flash and had tungsten light in the background)

If anybody has questions let me know! I'll be more than happy to answer them.
J

amazing tongue shots! what camera and lense are you shooting with?


I using a Cannon Rebel XL (digital). The shots were taken with just a 55mm lens. The close up of the smaller female is at almost full zoom while the tongue shots are at 47mm I believe.

I want a 100mm macro sooooo bad. I've been taking pics of insects for years and a macro would be awesome for them.


Here's a few other shots from yesterday: 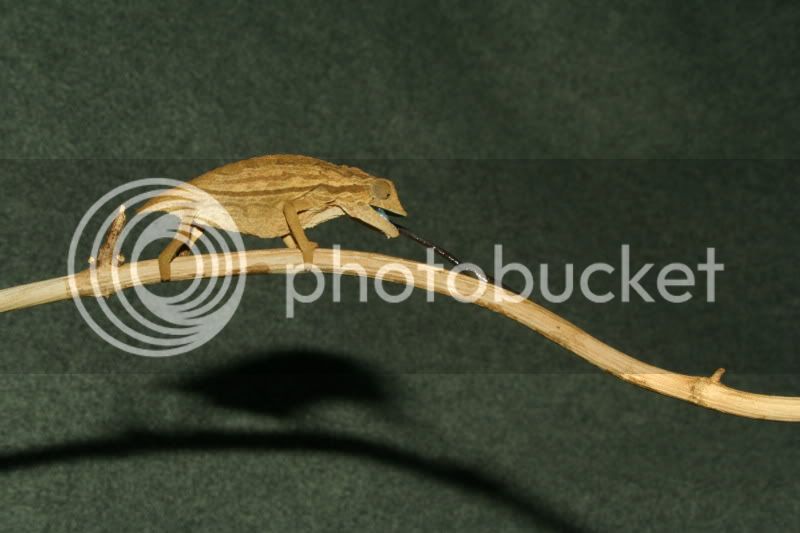 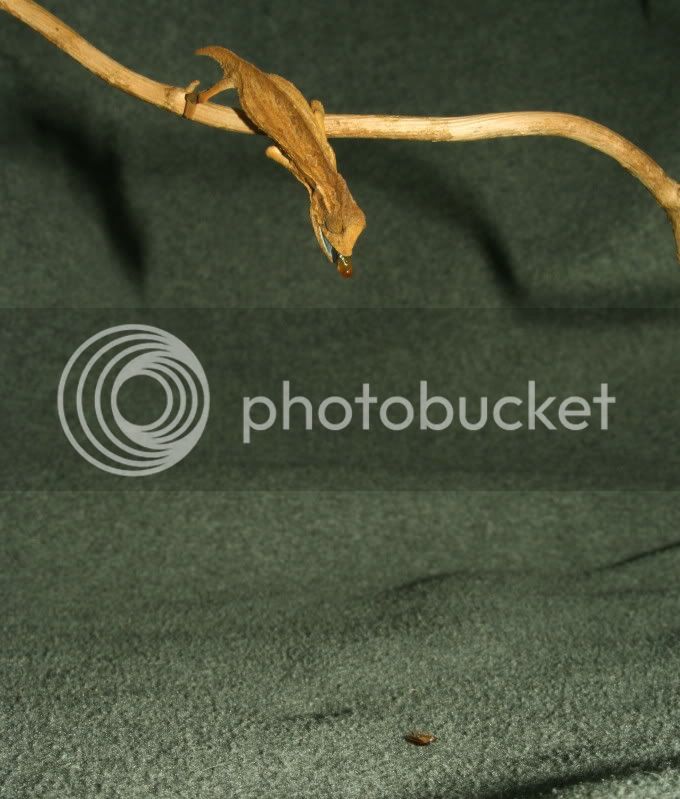 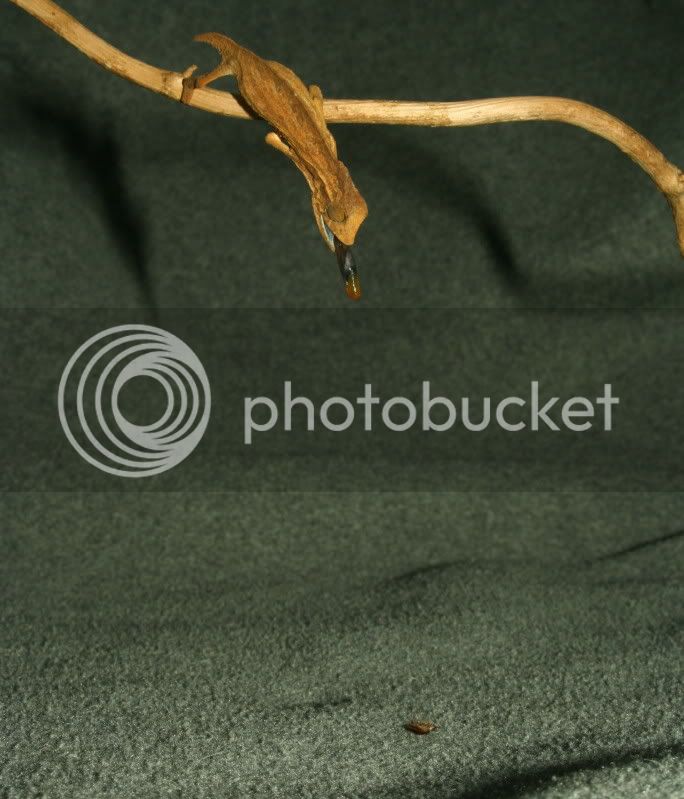 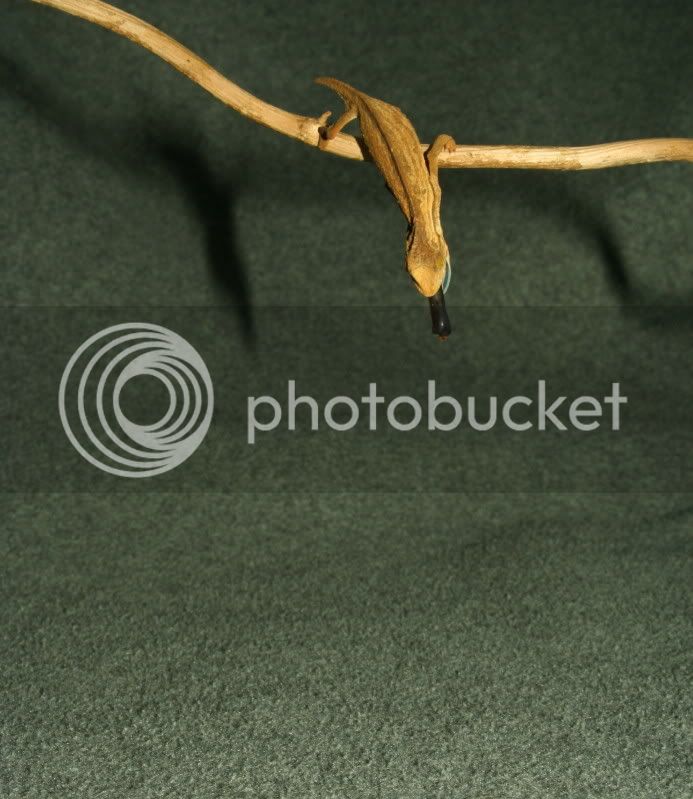 too fast for me

A few other pics (cropped)

I like the next two because you can see the roach inside the tongue! 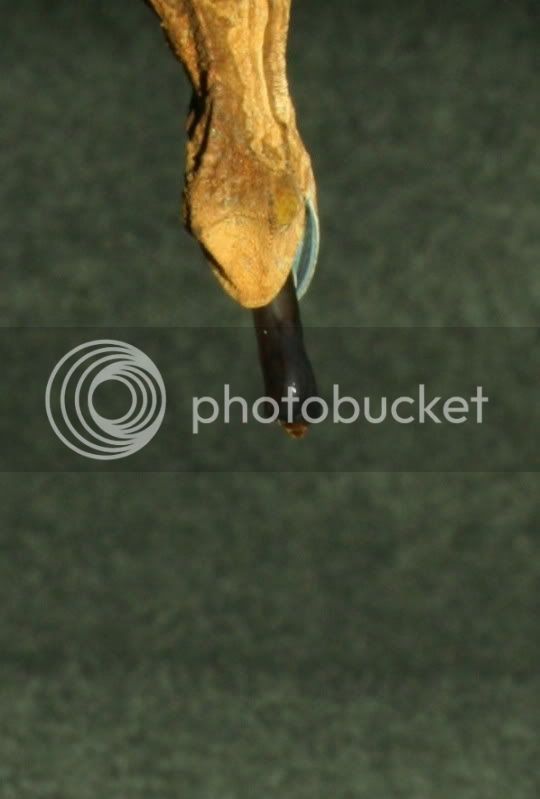 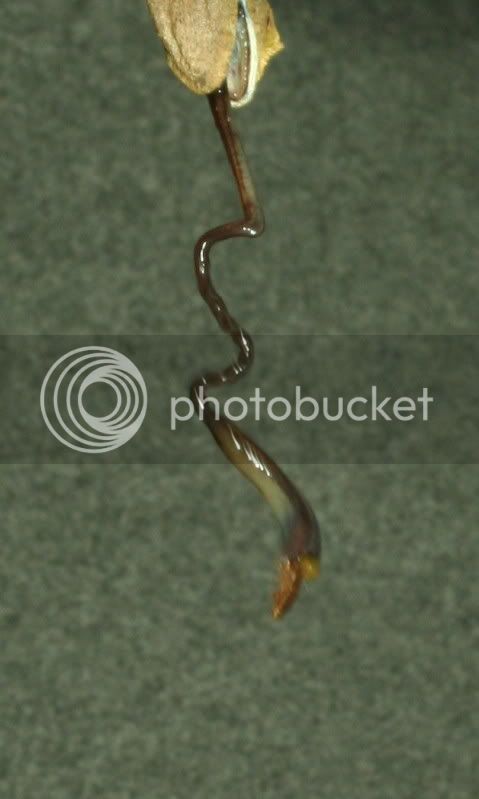 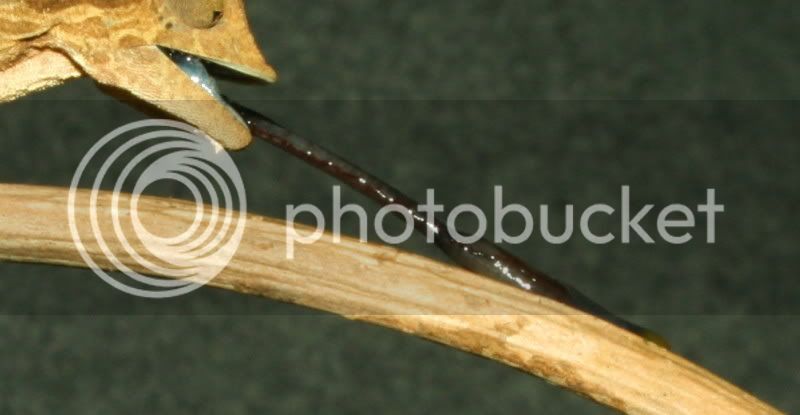