Any age any kind, pics of babies please!

This is a young Ch. (T.) wiedersheimi. Mike at FlChams hatched these guys. I recently recieved three of them. If you want something different these guys are not often offered CH, or CB. Anyway lets see yours!

Here are a few of my babies some not so tiny now.

Not the best photos in the world but hope you enjoy them.
Love Karen

thes are some nice pictures!

That Peacock chameleon is such a cutie! Yeah, Mike is deffinetly the way to go for CB Montane chams...it's nice to work with a species that's common as WC but rare as CB. Here's the little male Montium I recieved from him: 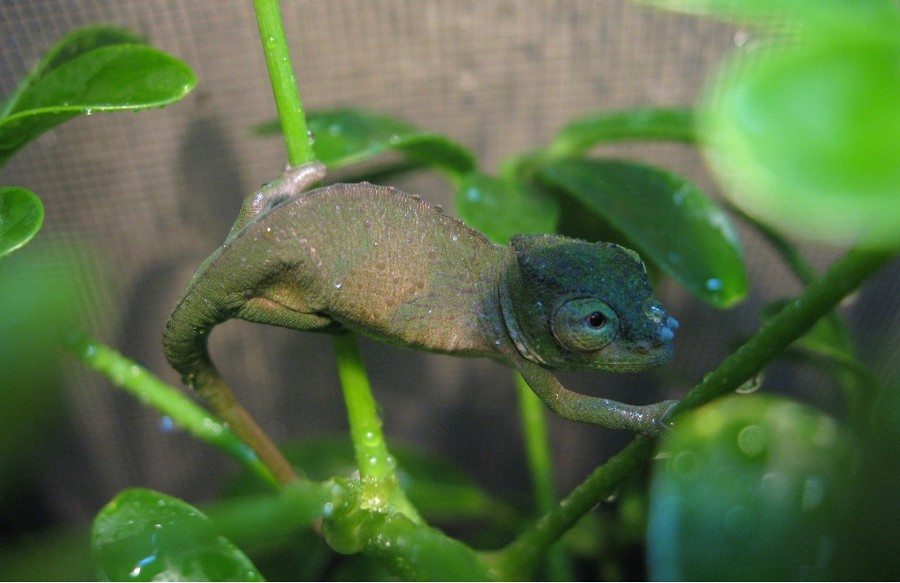 ...and after a month he's grown a ton (horns especially) bad picture though. 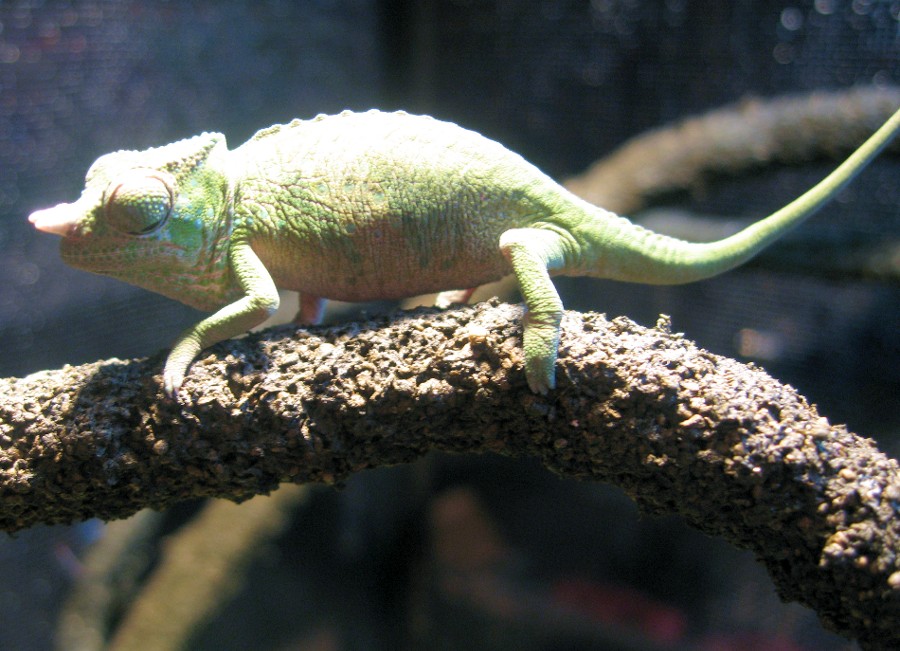 I've had him for almost two months now, so I'll have to update on his current size.
C

I love the sleeping babies all piled on eachother...those are great pics
T

Great shots.
The egg photos are wicked.
That montium is so cool.
You must log in or register to reply here.