Hello everybody, just have a question about hemipene slightly sticking out after a bowel movement for my mr. Little. If you look at my previous posts, you will know his current condition with an enlarged gallbladder. Pretty healthy otherwise given his age, 7 1/2 years old. He was seen by c.s.u a few weeks ago and checked him out after his last anti biotic treatment for his gall bladder. Hes been doing great lately. He just had a somewhat large bowel movement that looks normal this morning around 9 a.m. mountain time. But after that I noticed his hemipene is barley sticking out along with a sperm plug that is on it. Its sticking out about 1 centimeter. Not much at all, but visible, is it normal to have that stuck out for a little bit? Could it be the sperm plug causing it to stick out slightly? Ive been keeping him very moist but don't have any ky jelly to apply. If it doesn't retract by tomorrow morning I will go to the vet. Has anyone had thier Male chams do this then retract it? It's been about 3 hours and hasn't went back in yet. Thanks in advance!

Get some KY. Keep it moist until you can get him the the vet. You could also do some cold sugar soaks to see if it goes back in.

Got some ky, I was able to find an exotic vet that could see him today. C.s.u doesnt have any doctors in on the week ends of course

. I'm not sure about this veterinarian's experience but she said they see exotics and lizards so I think it's worth it to take him in. C.s.u said not to worry to much since its barely sticking out, but I'd rather be safe the sorry. Jann did you have a thread on what to do during prolapse? This is what I got for they jelly is that good? 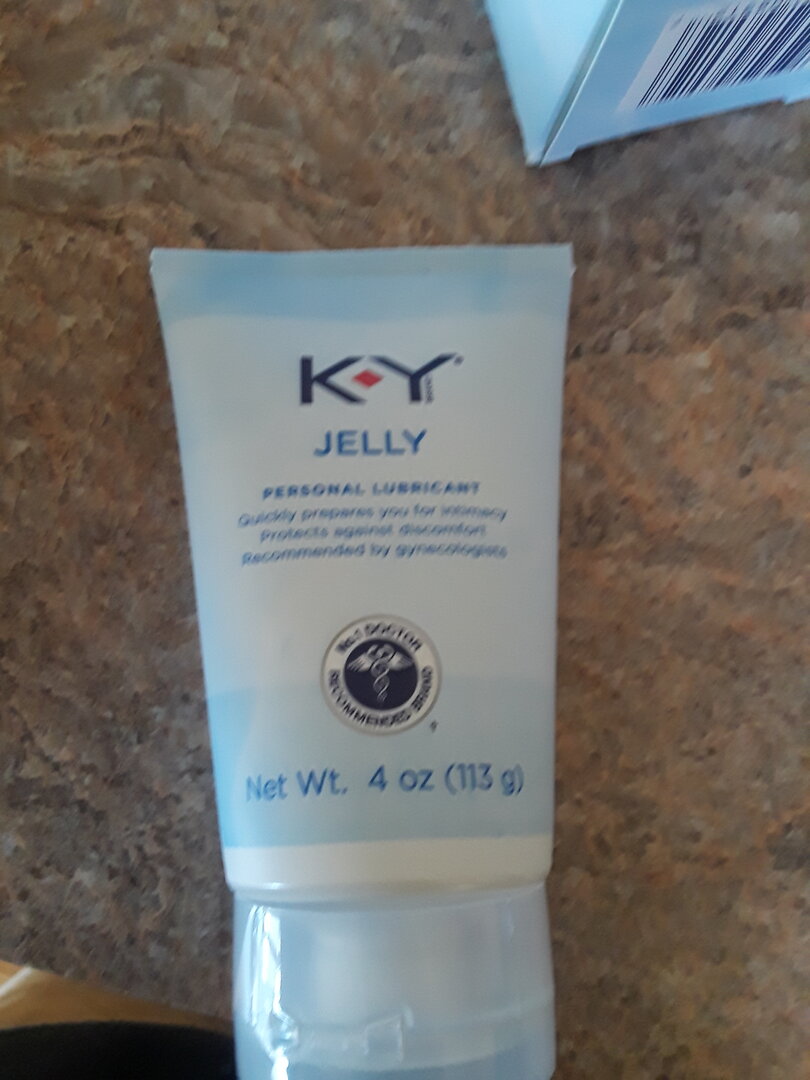 Do you have a photo of it you could post?

To deal with a prolapse you make a sugar water mixture and put it on the part that is prolapsed to help shrink it back in. If it doesn't go in and stay I then you need to see a vet. As long as it's sticking out you have to keep it moist or it will become necrotic and have to be amputated in the case of a hemipene prolapse.

Here is pic. Been keeping it very moist 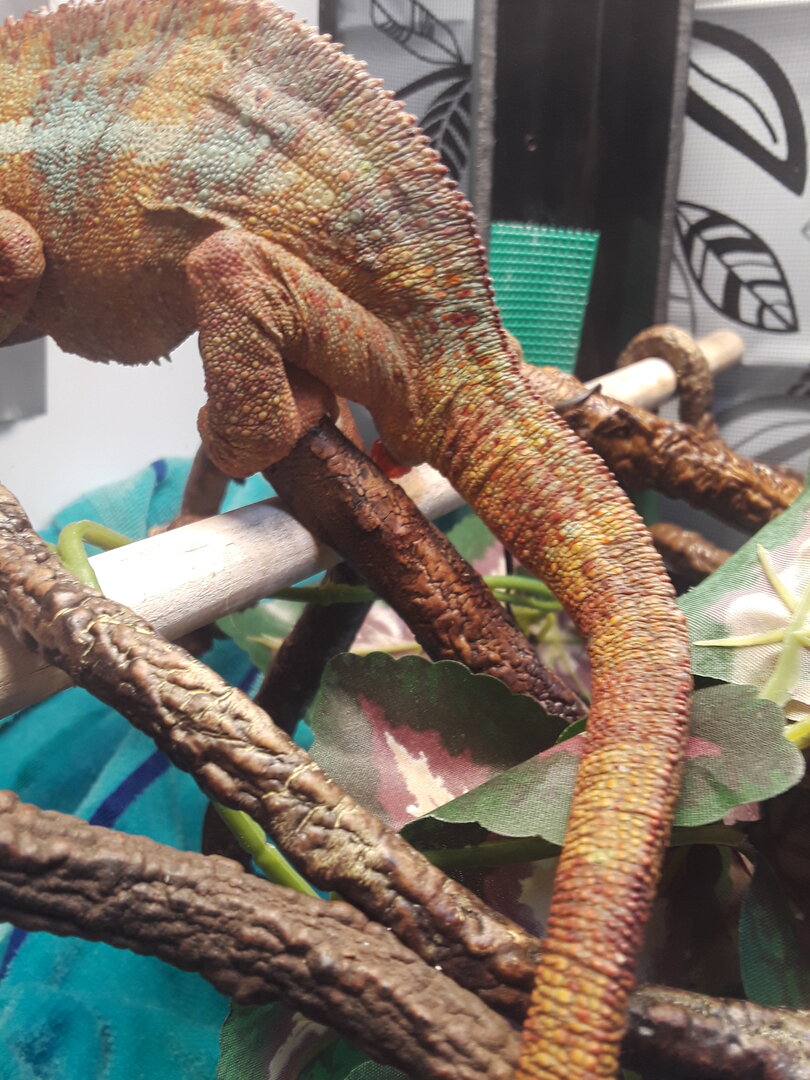 Sorry that's the best angle I can get
K

I have to agree that I'd be taking him to a vet....best to be on the safe side I think.

kinyonga said:
I have to agree that I'd be taking him to a vet....best to be on the safe side I think.
Click to expand...

I think so too, it's not much that's sticking out but enough to have me concerned.

Headed to the vet now, I'll keep you guys posted

Dgood said:
Got some ky, I was able to find an exotic vet that could see him today. C.s.u doesnt have any doctors in on the week ends of course

. I'm not sure about this veterinarian's experience but she said they see exotics and lizards so I think it's worth it to take him in. C.s.u said not to worry to much since its barely sticking out, but I'd rather be safe the sorry. Jann did you have a thread on what to do during prolapse? This is what I got for they jelly is that good?View attachment 297030
Click to expand...

I’m late seeing this but this is how my vet has me handle prolapse.


Prolapse are serious. This is how I was trained to handle prolapse by my chameleon vet: Soak in cold water with as much sugar dissolved in the water as you can get. Soak 5 minutes and take out for 5 minutes and apply KY Jelly, then soak 5 more minutes and then take out and apply KY. Continue to do this until either it goes back in on it's own or with help from you or until you get them to the vet. If it's a male with hemipenis prolapse and he doesn't pull it back in on his own or with your help he will probably need it amputated. You can try to help him get it back in after you have soaked it for awhile and the vet will try to get it back in. If it's been out for awhile the chances of him, you or the vet getting it back in are slim and he'll probably need it amputated. They do just fine after the hemipenis amputation. For colon prolapse in males and for female it’s more complicated.

Update: just got home from the vet, it was not his hemipenel. It was part of his colon that was sticking out, the dr. Just rubbed the water based lubricant on it and it retracted almost by itself. I was hesitant to do it my self because I was unsure of exactly what it was. Crisis avoided for now, whew.

He did have an awfully large bowel movement this morning, and she said most likely it was do to that. He most likely just pushed too hard to expell it. Sorry little man! I know how that feels! Haha
K

Did he use a purse string stitch to make sure it stays in. In your last photo it wasn't too clear but I thought it was an intestinal prolapse which is why I said to see a vet.

No, they didn't do any kind of stitching. She was pretty positive it was the colon, not intestines. Of course they were the only exotic vet available and was about to close when I arrived. She really didn't seem to concerned about it since it was such a small peice hanging out. She did say it's possible it could happen again. I've been trying to get in contact with c.s.u for a while and would really like to hear what they say about it. What's the difference between a colo and intestinal prolapse?
K

Good to hear that....hope it stays where it belongs!

kinyonga said:
Good to hear that....hope it stays where it belongs!
Click to expand...

Yes I kinda think it was a fluke thing but we shall see. Thank you for checking in! It means alot to me