Hello all i have been a bit busy atm,but i thought i'd drop in and show you guys my diddy ones that have just started to pop!!
I NEVER get bored of this feeling and i am grinning like a cat!!
First one out was a little girl!!! 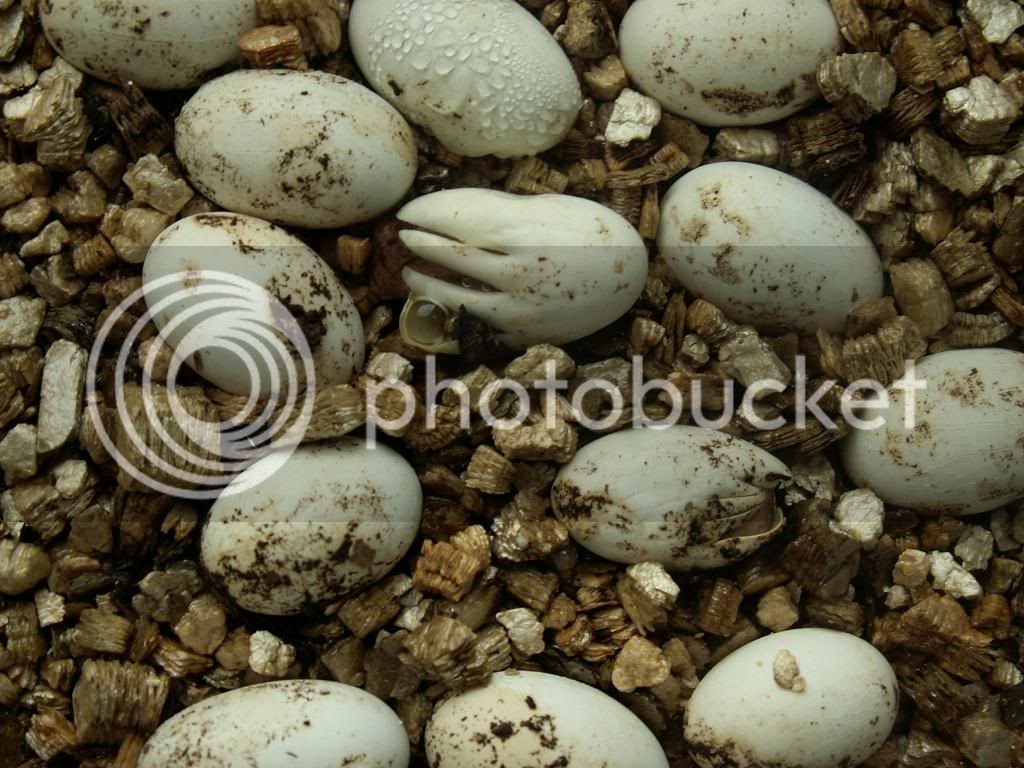 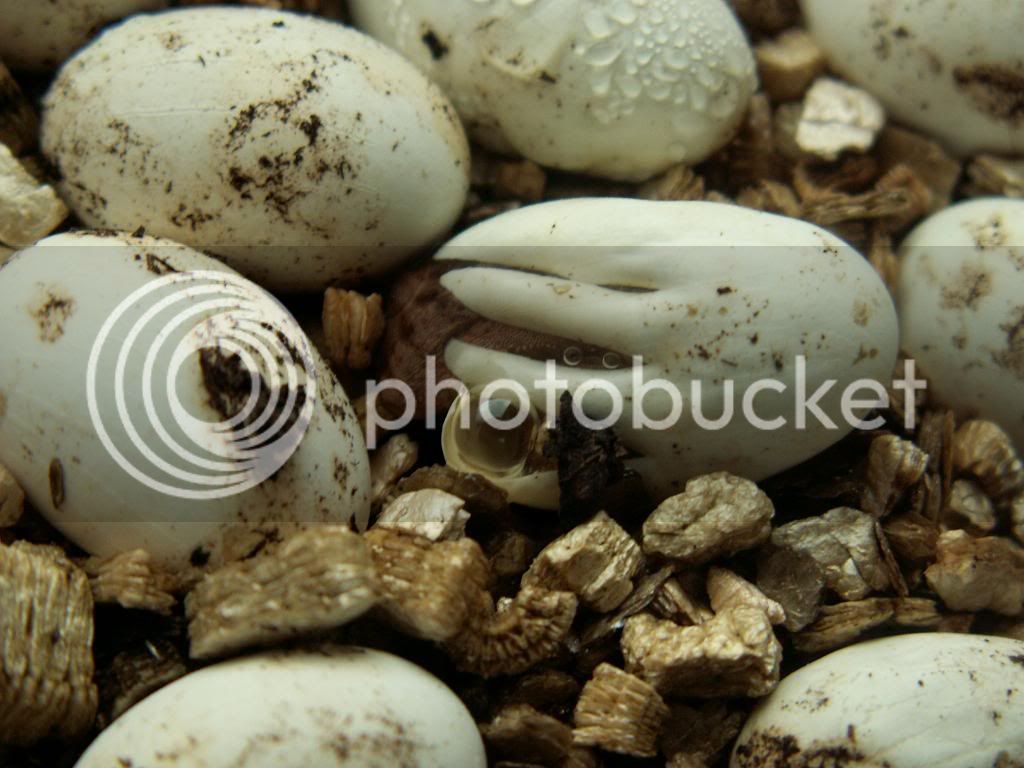 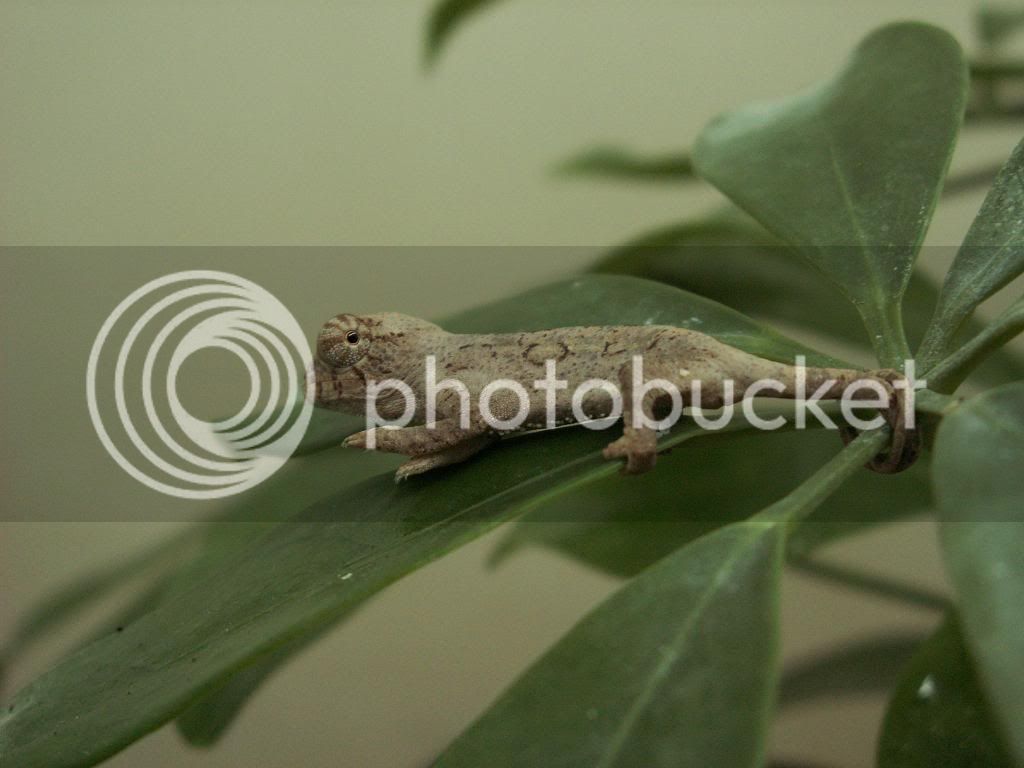 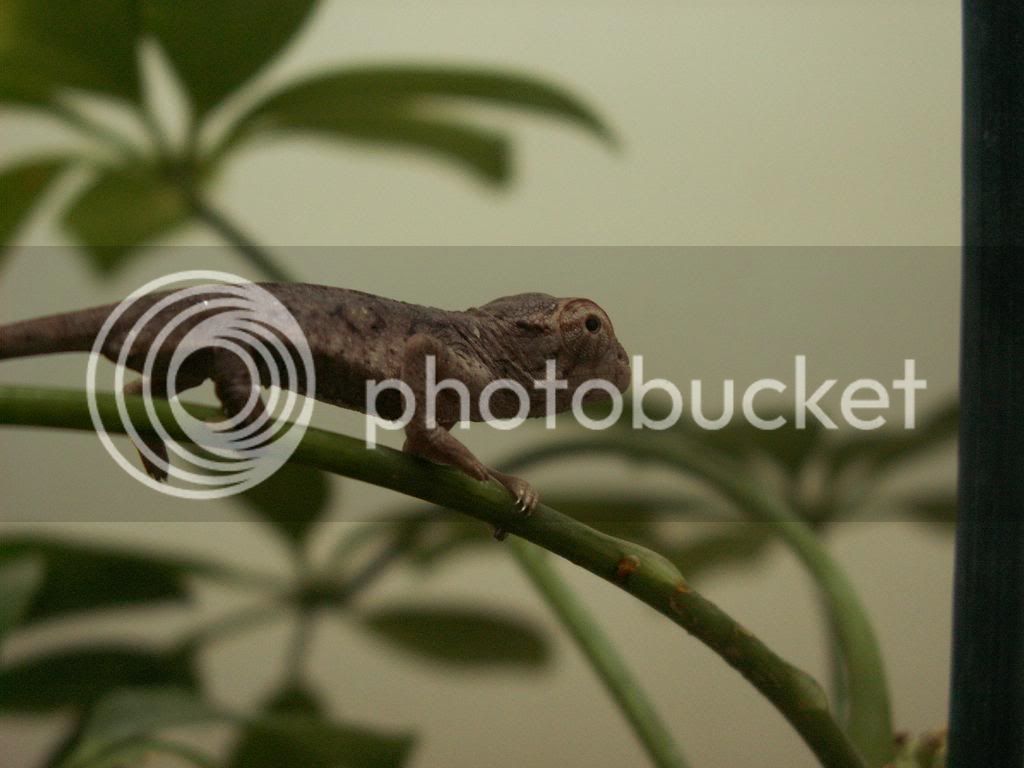 congrats treelion! its a beautiful thing ...

one question though, how do you know that the first hatchling is a female for certain? isnt it too early to tell? reason im asking is because when i was trying to figure out what my nosy be was many months ago, people on this board were not certain of my chams gender, and mine was 4 months older than your newborn. regardless, congrats, and share more pics as they work their way out of the shell!

I have been breeding for a while now and i guess i just have a good knack now,
Colour of the females is lighter than of males,most males show black and white.
also if you look very close at the tail base of a male baby you can just about see tiny folds of skin,where the hemipenile bulge fills out.
Thats what i go by and i am around 80% correct most of the time as some males do develop later than others

sounds good to me bud!...i'll use those pointers when i start breeding in the future. thanks again.

How exciting for you!! I'm getting my first baby panther this coming Tuesday and i can hardly focus on anything else...i can't even imagine what 25+ little ones would do to me! Find me when they are ready for homes...I'm sure i will be ready for another one by that time!! Congrats, and keep on posting those pictures!

Thanks for all your comments guys

Some more pics for ya!
Not the best pics cos i dont wanna freek them out. 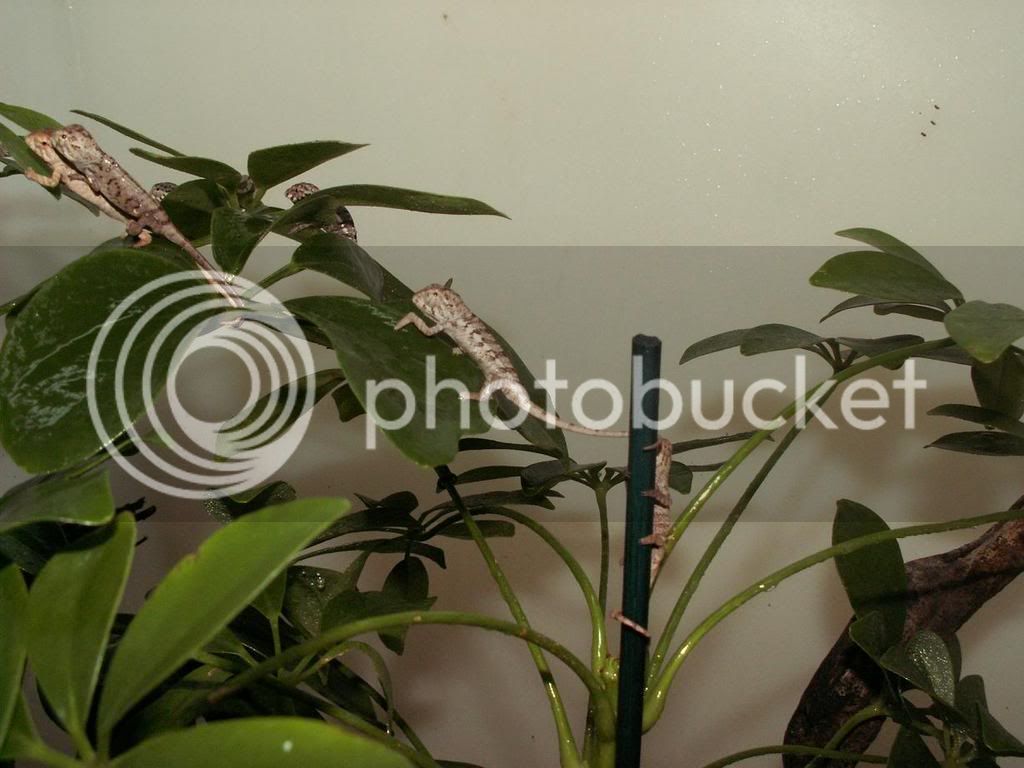 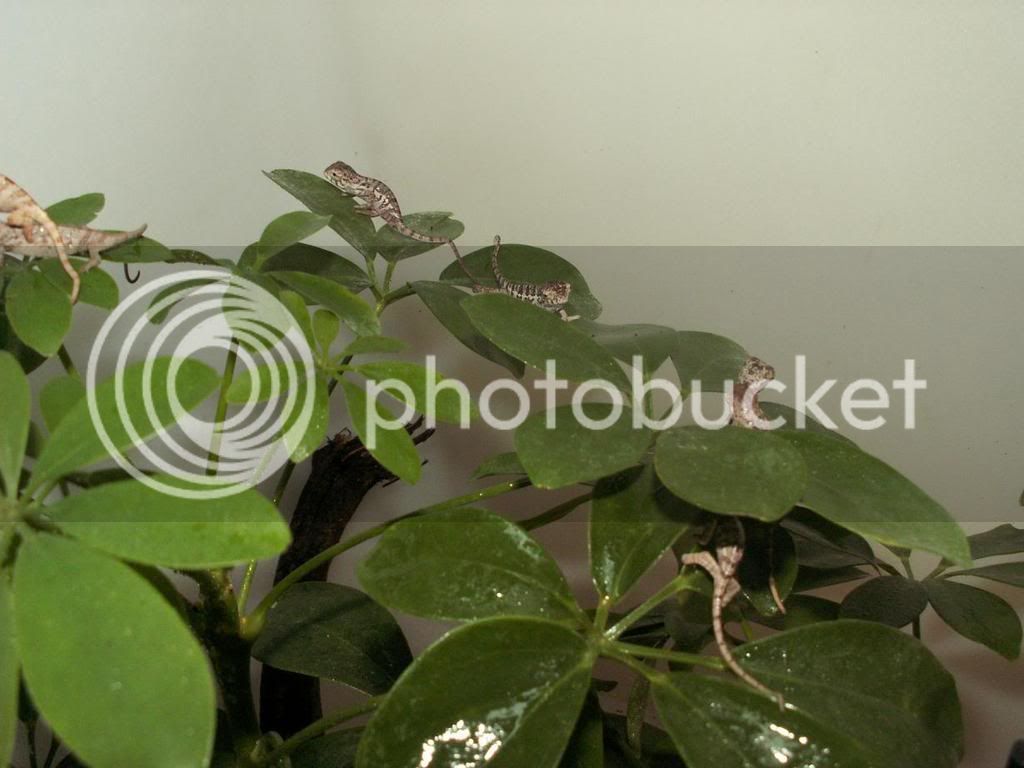 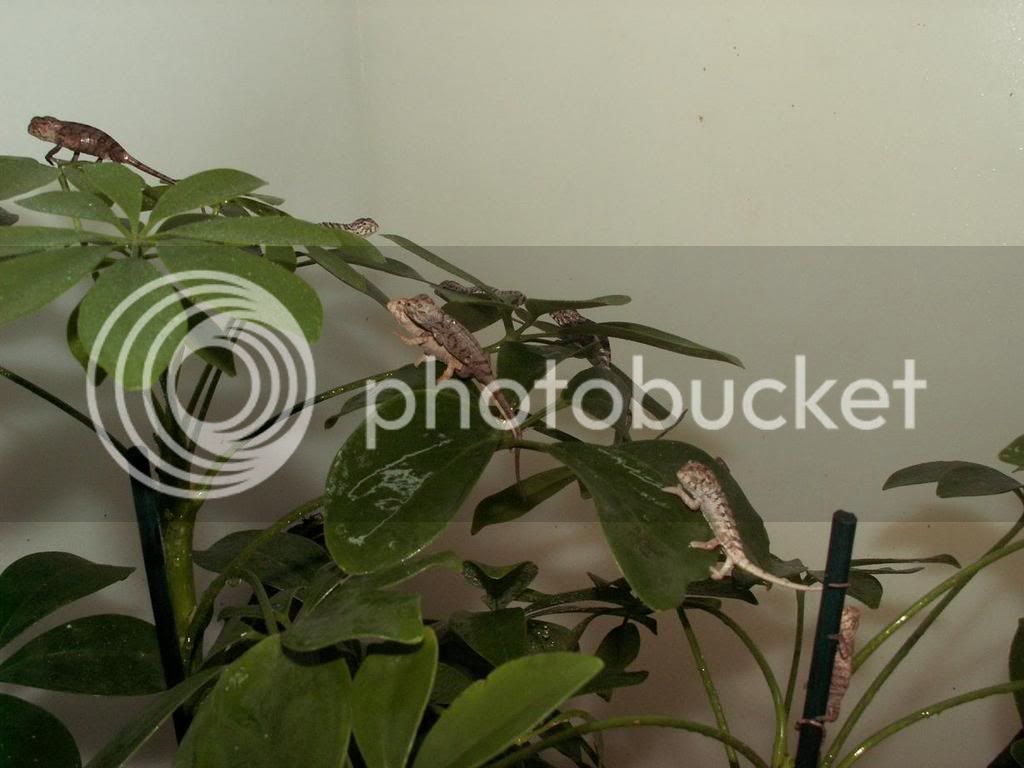 absolutely gorgeous.They are so cool.Id love an army of Chams!!
Good luck with them all and id love to see lots more pictures.....im addicted!

-Panthers are easy (for me at least) to sex right at birth, however, a week later, they will have built up fat and put of some muscle to those limbs (legs+tail) they have never used before, hiding their sexuality- then it doesnt become easier until after two months.

-Veileds are a no brainer.

-Horned species; some males may have enlarged scalation on the head- where the horns will eventually developed. The scales on the females horn area will be reduced in size somewhat.

Thanks for your comments guys
i am chuffed with them,had 3 more this morning still lots more to follow!!
U

congratulations,they should keep you busy for a fair while!

Congrats on the babies and great pics! What kind of camera are you using for those close-ups of the eggs?

congrats, treelion! The pics are great and a lot of fun!
You must log in or register to reply here.

H
Is my veiled chameleon needing to lay eggs?

An update on my Cham army and me!
2