Menu
Log in
Register
Navigation
Install the app
More options
Contact us
Close Menu
You are using an out of date browser. It may not display this or other websites correctly.
You should upgrade or use an alternative browser.
Filters 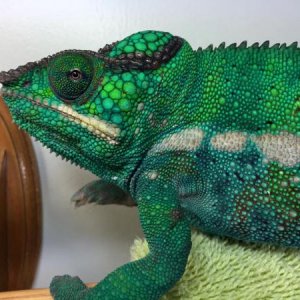 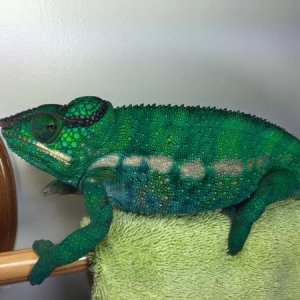 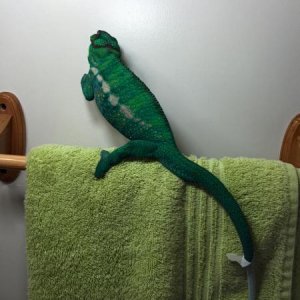 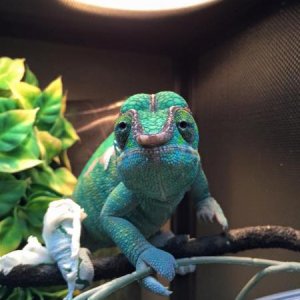 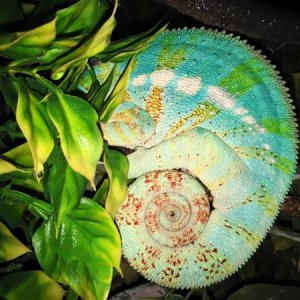 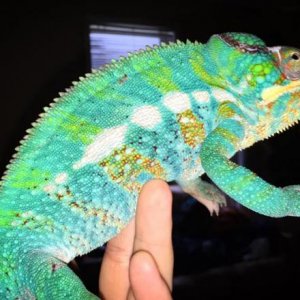 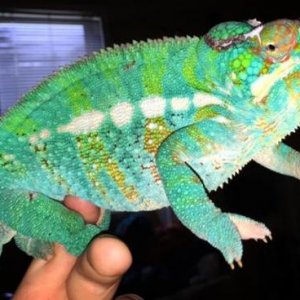 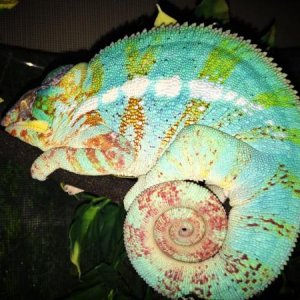 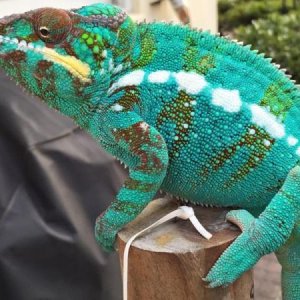 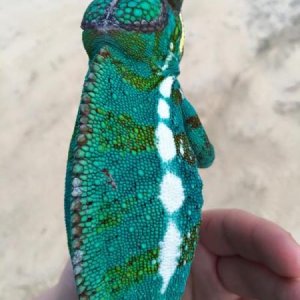 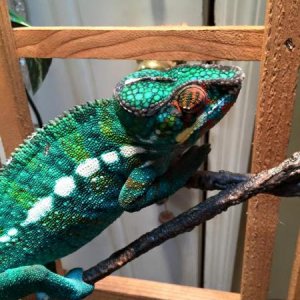 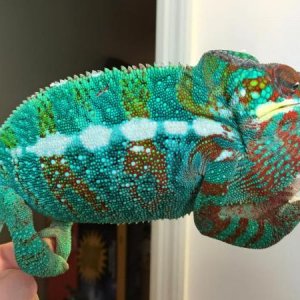 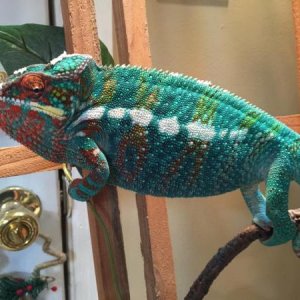 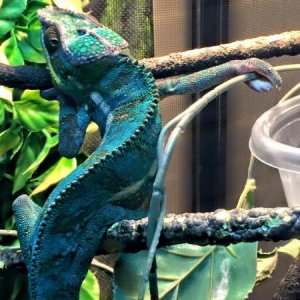 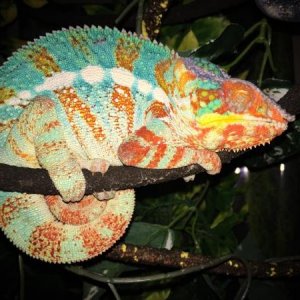 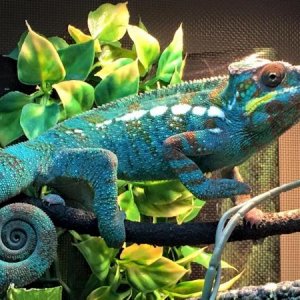 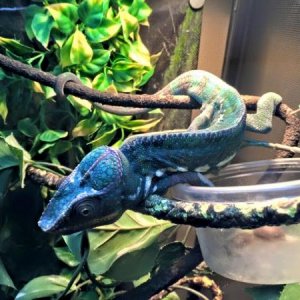 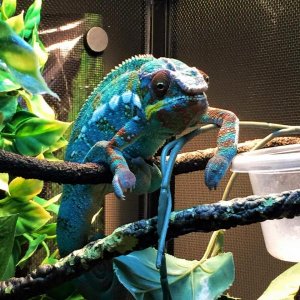 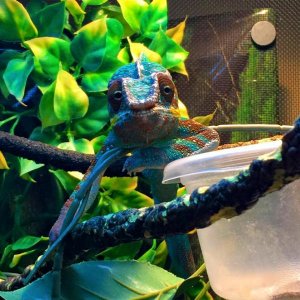 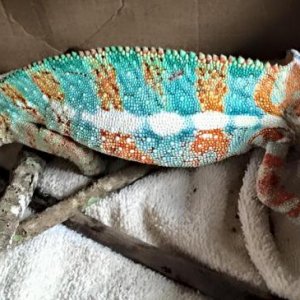 Checked on him halfway through our 8 hour drive back from FL to SC.... he was not pleased with me peeking at him. 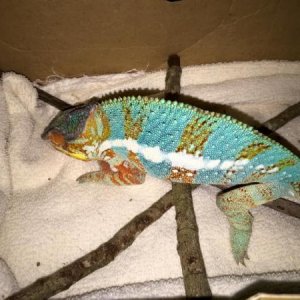 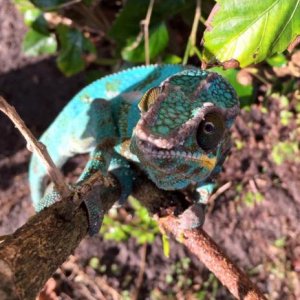 Found Flash on a craigslist posting that was 8 hours away..... Took me about a good month and a half to talk my boyfriend into letting me bring his blue boy home. We were going to be home for Christmas, so we would only be about an hour away from Flash..... Went and picked him up and for $150 I got my 'blue' chameleon that I wanted.
Flash turned out to be a little on the crazy side.... leaping off, constantly trying to run away and he is SUPER quick. But as time has gone on, with lots of chin rubs, hand feeding and just patience, he is calming down. He has hissed at me a few times, but he has attempted to bite.... in fact, neither of my boys have because I watch for 'warning' signs carefully. Flash stresses very easily, if I walk up to his cage and he shows me his dark bars, I know to leave him alone. If he looks bright and such, I'll open his cage and give him a few chin rubs, or a snack, and leave him be.
He has really come a long way. When I first picked him up in December, I wasn't able to get a weight on him then, but a couple weeks after I got him on the scale and he was 161 grams (1/2015) and as of now, (7/2015) he is 235 grams! He has really made a big turnaround and I was able to watch him drastically go through color changes as he's grown and gotten some good nutrition in him.
Click to expand...
There are no comments to display.

Can view media items
Everyone